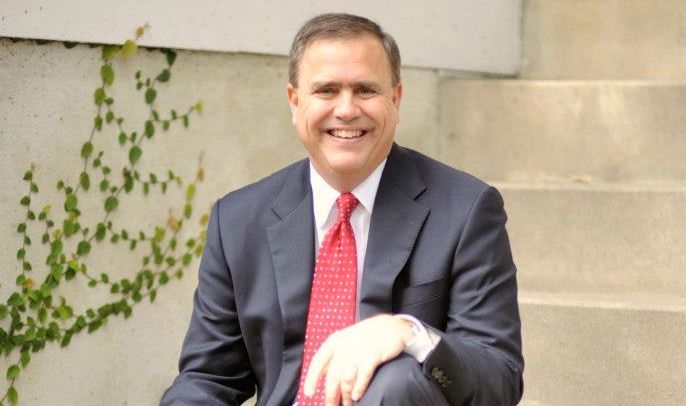 We’ve met a lot of crazy people in South Carolina politics … and to be fair some degree of mental instability seems to be a prerequisite for seeking public office in this state.

But former S.C. Senator John Kuhn has always set the bar for political nuttiness pretty high. The guy is, quite simply, “Cuckoo for Cocoa Puffs” – as evidenced by his brief but dramatic tenure in the State Senate (a body not known for its proximity to rational thought in the first place).

News of Kuhn’s alleged involved in a new political soap opera – including an alleged shouting match with a rival campaign manager – suggests things haven’t changed much since his days waving the wacky flag in Columbia.

The incident for which Kuhn is best remembered? A May 2004 shouting match with former S.C. First Lady Jenny Sanford outside the offices of her then-husband, former Gov. Mark Sanford (who, like Kuhn, is seeking the GOP nomination for South Carolina’s first congressional district).

Kuhn – who instigated the confrontation – was enraged at Sanford because she donated $1,000 to the State Senate campaign of his opponent, S.C. Sen. Chip Campsen (RINO-Charleston). In fact in addition to literally shrieking at Sanford, he attempted to shake her down for a $1,000 contribution of his own.

The problem with that? Soliciting contributions on the grounds of the S.C. State House is illegal.

Kuhn has steadfastly denied soliciting contributions from Sanford – or yelling at her.

“If anybody yelled at anybody it was the First Lady,” Kuhn told The (Charleston, S.C.) Post and Courier at the time. “If anybody was unprofessional, it was her. She really blew her top. The staff had to usher her out of the hallway because according to them, they ‘didn’t want the press to see Jenny that way.'”

That’s simply not true. Jenny Sanford was ushered away by security – not staffers. And it wasn’t because of anything she said or did, it was because the agents protecting her believed Kuhn was posed a potential danger to her safety.

Anyway, Kuhn has been through plenty of ideological evolutions (and presumably plenty of medication) since then. He endorsed liberal Democrat Tommy Moore for governor in 2006, then backed fiscal conservative Ron Paul’s 2012 presidential bid.

Which way will his pendulum swing in this race?

Who knows … but wherever he ends up on the political spectrum Kuhn can be counted on to “bring the crazy.”