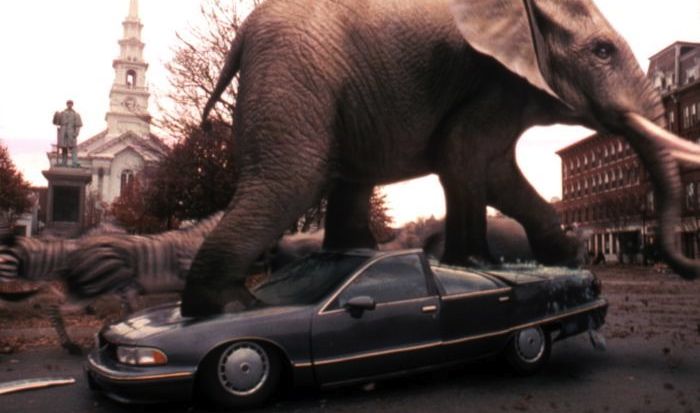 For once a South Carolina Republican Party (SCGOP) official actually sounded off like they actually had a pair … rather than silently swallowing what this state’s status quo gives them.

SCGOP chairman Chad Connelly – who has devolved in recent months into a heaping mass of accommodating equivocation – took a rare principled stand this week, boldly defending State Treasurer Curtis Loftis against an assault launched by members of the state’s corrupt pension board.

“South Carolina’s unelected pension board voted to censure Treasurer Curtis Loftis in their latest attempt to discredit his push to bring meaningful transparency and accountability to the $26 billion Investment Commission,” Connelly said in a statement.

Connelly added Loftis should be commended “for not backing down in the face of enormous opposition in his pursuit to protect the taxpayers of our State.”

We concur … in fact we articulated the same sentiments in our report on the attack against Loftis.

What did Connelly neglect to mention? The censure resolution against Loftis – whose only crime has been exposing the corruption and mismanagement of the state’s pension fund – emanated from S.C. Gov. Nikki Haley’s appointee to the S.C. Retirement System Investment Commission (SCRSIC). That’s sad, but not surprising considering the starring role Haley played in the (failed) effort to trump up charges against Loftis a year ago.

All these corrupt pension fund managers did in censuring Loftis was to expose their fear of the truth – which is that their investments continue to underperform the rest of the market in general and large pension funds in particular. In fact had our state been able to achieve “average” status among pension plans, it would have earned another $175 million last year.

Props to Loftis for his ongoing efforts to expose these crooks … and props to the SCGOP for (at long last) engaging in a real fight against the status quo interests holding this state back. We’d like to see a lot more of that from establishment Republicans in the future.

UPDATE: To her credit, Haley told The (Columbia, S.C.) State newspaper that she “disagrees with the spirit” of the censure and is “disappointed in the disrespect shown to the treasurer.” Really? Then we trust she will immediately remove her appointment to this board, vice chairman Ed Giobbe, who introduced the resolution against Loftis.