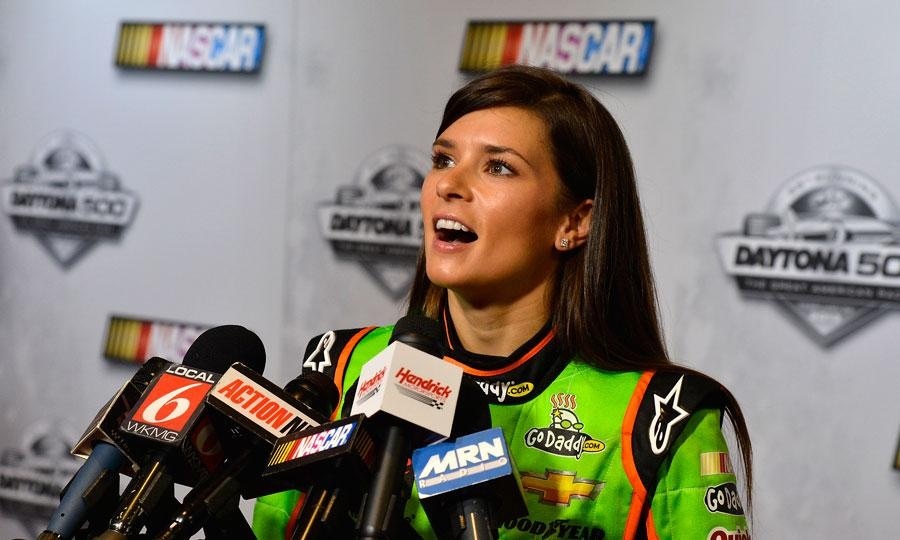 Sprint Cup driver Danica Patrick made history this week, becoming the first woman ever to secure the pole position for a race in NASCAR’s top division.

Patrick – who drives the No. 10 GoDaddy Chevrolet SS – didn’t win just any pole, either. Her blazing 196.434 miles per hour time secured the top spot in NASCAR’s biggest race of the year – next Sunday’s Daytona 500.

“I was brought up to be the fastest driver, not the fastest girl,” the 30-year-old bombshell said. “That was instilled in me from very young, from the beginning.”

Patrick has recorded seven top 10 finishes in three years on the NASCAR Nationwide circuit – in addition to her exploits as the most successful female racer in IndyCar Series history. Patrick is the only woman to ever win an IndyCar Series race, and her third place finish in the 2009 Indianapolis 500 is the best-ever by a woman.

Props to Patrick on making more history … and best of luck to her next week in Daytona.

Luck Of The Iverson?