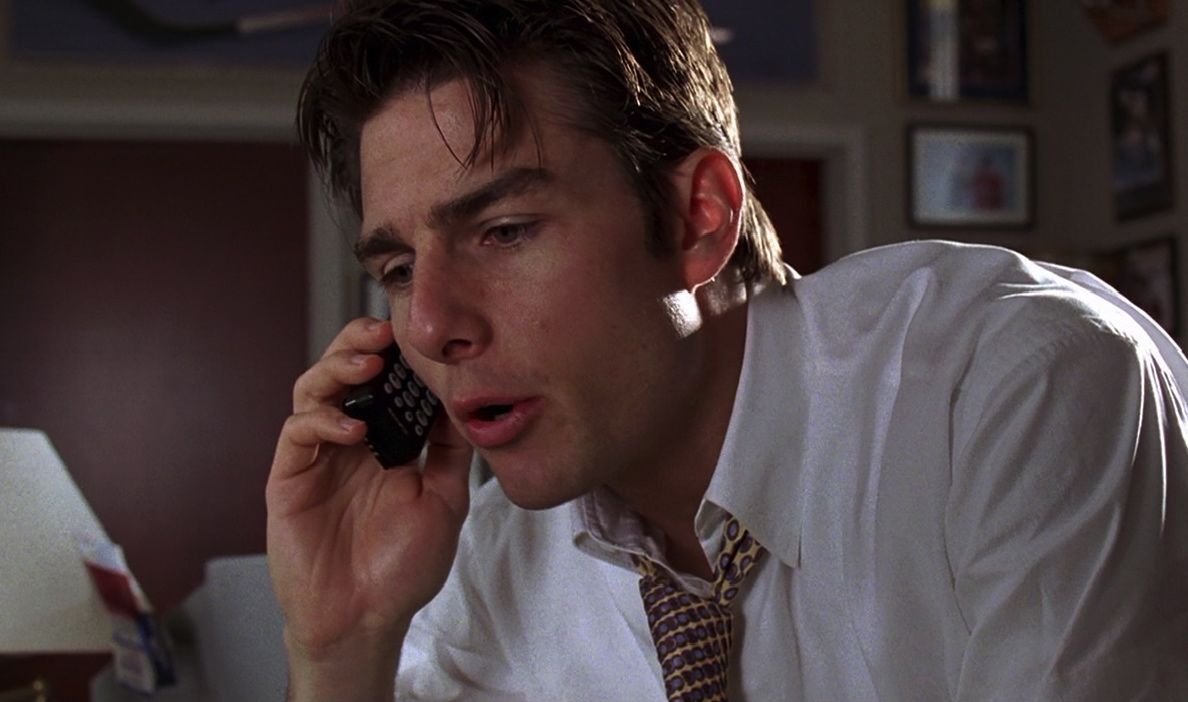 “I’m MISTER black people,” an exasperated Jerry Maguire screamed into the phone in a frenetic scene from the hit 1996 movie of the same name.

Anyway … slightly worse at “rapping” with the “homies” than us? Teddy Turner, one of the front-running candidates in the crowded GOP primary for the first congressional district.

According to reporter Gina Smith of The (Hilton Head) Island Packet, Turner appeared in a since-yanked YouTube video discussing his desire to meet then-S.C. Rep. Tim Scott in person when he was campaigning for the first district seat in 2010. Scott won that race – and two years later was tapped by S.C. Gov. Nikki Haley to take over the U.S. Senate seat being vacated by Jim DeMint.

Anyway, Turner said he had to meet Scott in person because … well …

“The reason it became so important to me meeting Tim (Scott) was Tim is not like a lot of us,” Turner said in the clip, according to Smith’s report. “Tim is black. I have black students that I work with all the time, and I try to talk to them and relate to them, and it’s very hard for me to do.”

Turner attempted to defend his comments in an interview with Smith, but

“I cannot relate as quickly as (Tim Scott) can,” he told Smith. “It’s harder for me to do and we need more candidates, more teachers, more everything who can relate.”

“It is easier for one minority (to relate) to another than (it is) for me,” Turner added.

Nikki Haley: The “Other Woman” In SC Divorce Case