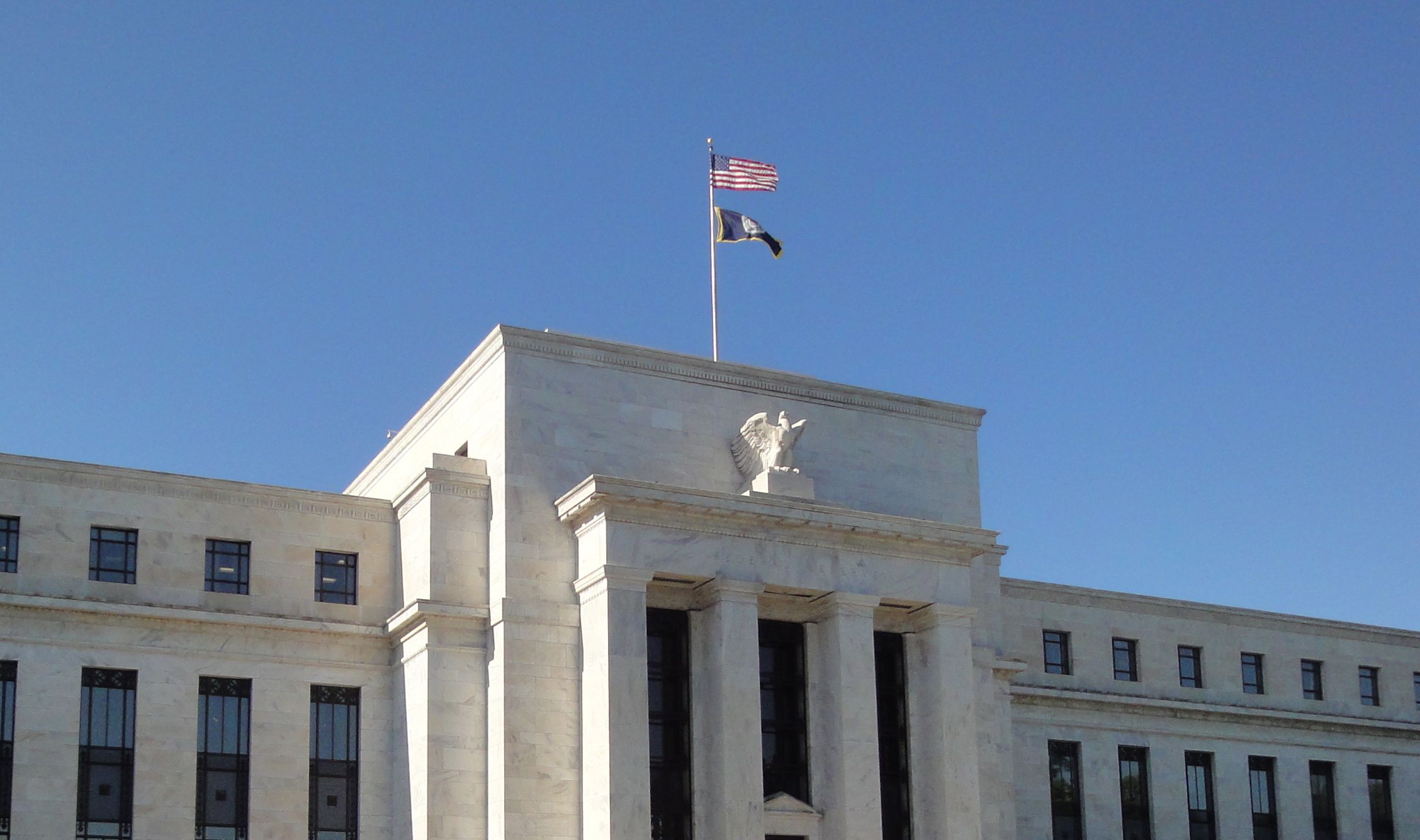 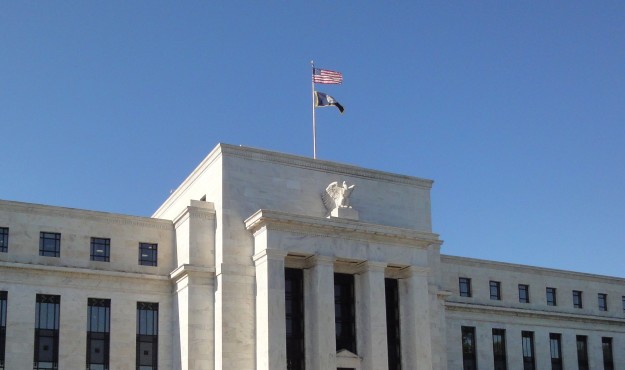 So the Federal Reserve – the secretive government architect of our current “recovery” – got hacked this week and coughed up what the agency describes as a “limited amount” of data.

“The Federal Reserve System is aware that information was obtained by exploiting a temporary vulnerability in a website vendor product,” a spokesman for the central bank told Reuters. “The exposure was fixed shortly after discovery and is no longer an issue. This incident did not affect critical operations of the Federal Reserve System.”

Because that would be a disaster!