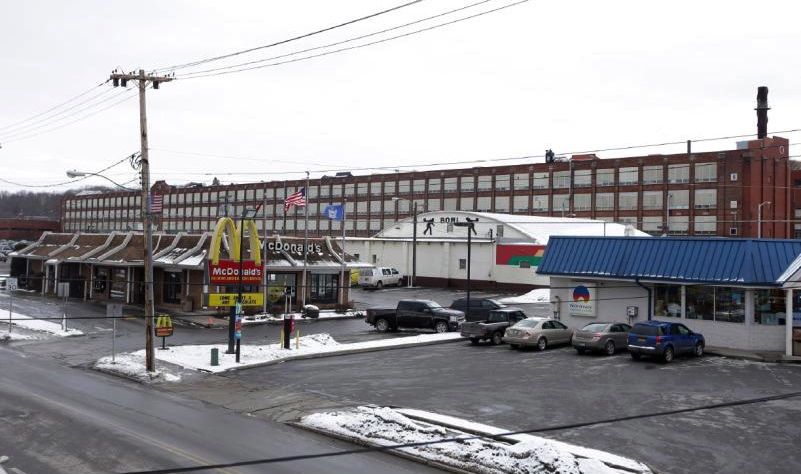 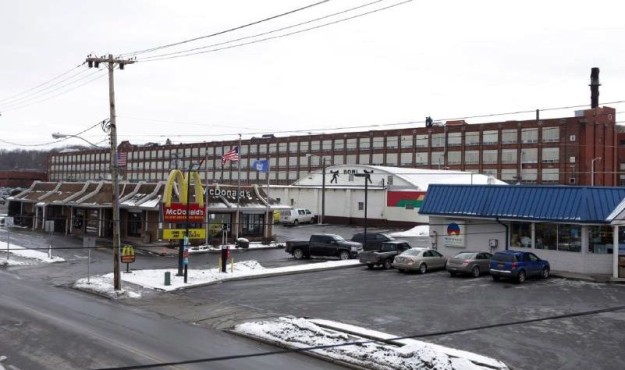 In fact numerous law enforcement personnel are protesting the passage of the bill.

“We believe based on our years of law enforcement experience that this will not reduce gun violence,” notes a position statement signed by more than fifty county Sheriffs in New York.

“The enemies of freedom are waging an all-out assault on the Second Amendment to the Constitution which we have sworn to protect and defend,” Duncan wrote. “At a time when our government is consistently thwarting the ability of individuals to own businesses, voluntarily trade goods and services, and grow our economy, South Carolina is committed to writing a different story. We believe in the right to life, liberty, and the pursuit of happiness. Our state welcomes any individual or business who believes the same.”

Founded in 1816, Remington has been manufacturing guns in Illion, New York for nearly two centuries – although its corporate headquarters is located in North Carolina in 1996. The company also has facilities in Arkansas, Kentucky, Ohio and Oklahoma.

Naturally we support Duncan’s efforts to convince companies to move their jobs and investment to South Carolina – although we oppose government-funded incentives on the grounds they shift the state’s tax burden.

If Remington wants to bring its jobs here, they are more than welcome – just as long as our state’s taxpayers and existing businesses aren’t forced to subsidize their move.