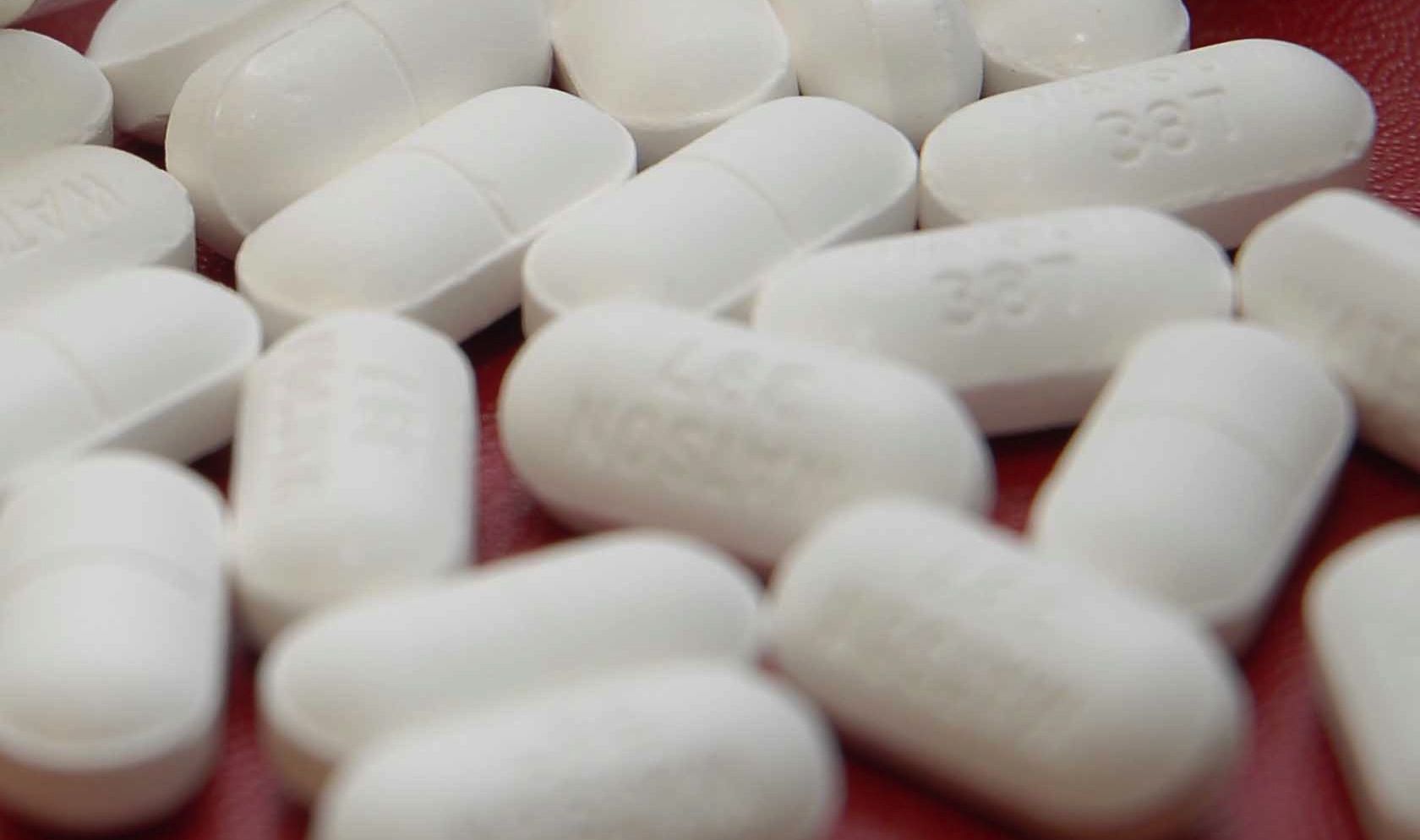 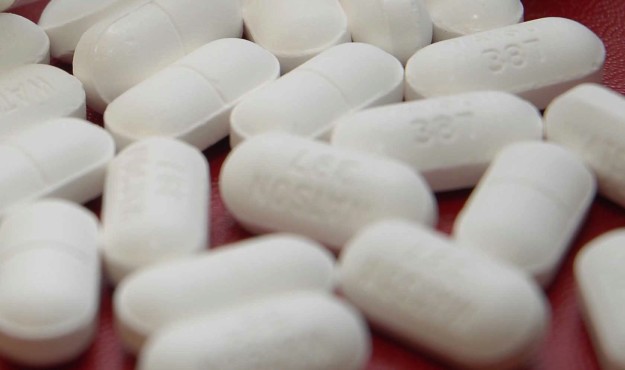 Ready for another “War on Drugs?”

The federal government is taking its first steps toward rationing the use of popularly prescribed painkillers like Vicodin and Lortab by placing new restrictions on hydrocodone – the semi-synthetic opioid which forms the basis of these medications.

By a 19-10 vote, an advisory panel of the U.S. Food and Drug Administration (FDA) proposed reclassifying hydrocodone as a Schedule II narcotic earlier this week. This reclassification would limit how much of the drug doctors can prescribe – as well as patient refills.

Obviously that would be terrible news for Americans with chronic pain – and a dramatic step in the wrong direction when it comes to government’s relationship with controlled substances.

“The FDA advisory committee is considering a proposal that could make it harder for patients with legitimate health needs to obtain essential medications,” a statement from the National Community Pharmacists Association notes.

And what for? Because the government’s “War on Drugs” has been such a success?

This ridiculous proposal reminds us of Barack Obama’s big push for “gun control.” Thanks to a few isolated incidents of abuse, the government is dropping the hammer in the name of making everyone “safer.” FDA bureaucrats don’t care about the millions of Americans suffering from chronic pain – or the crime (and law enforcement costs) bound to be created by the effective criminalization of another substance.

Government needs to be dropping drug regulations, not expanding them … because if there’s one thing the last four decades have conclusively proven, it’s that fighting a “War on Drugs” is as pointless as it is expensive.