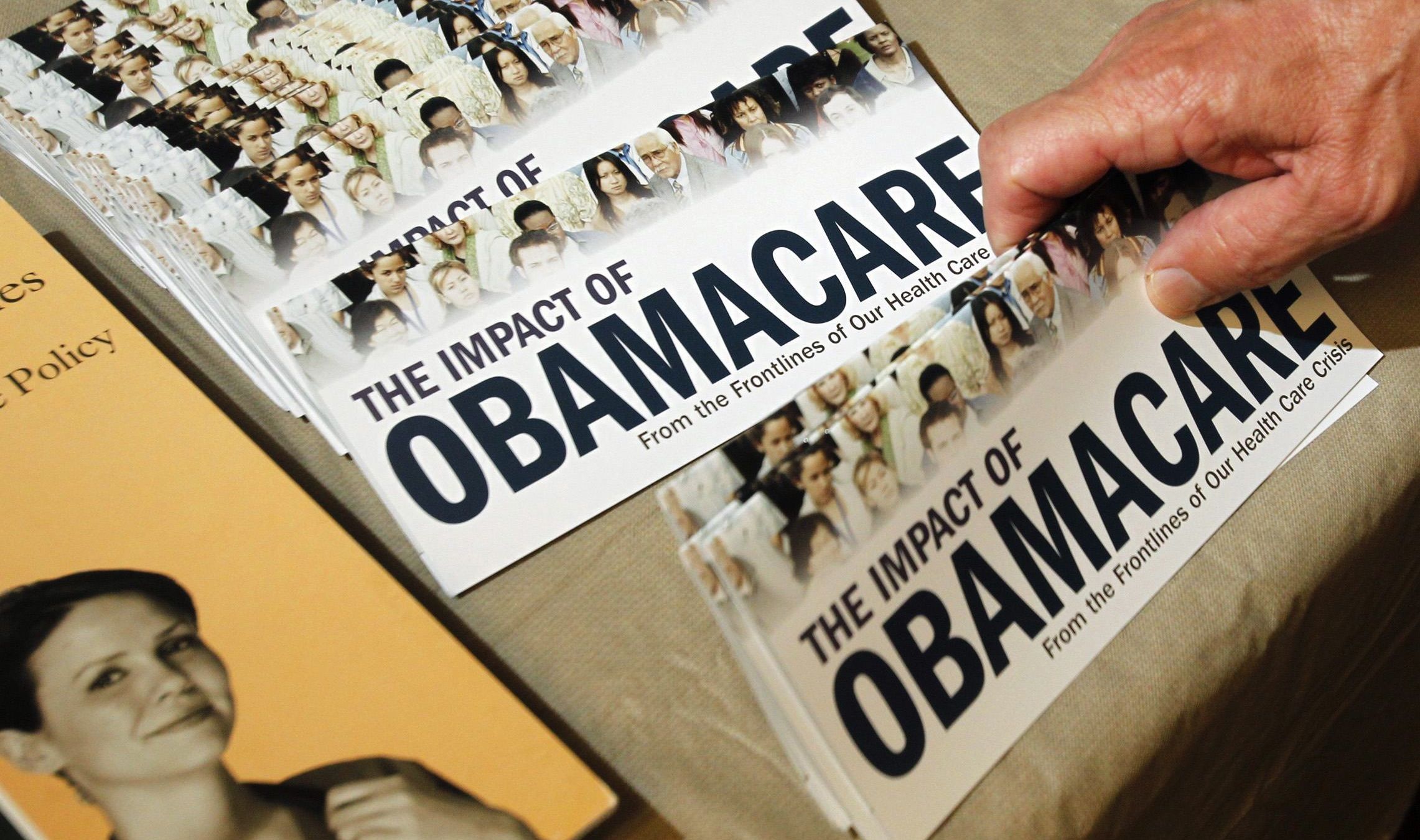 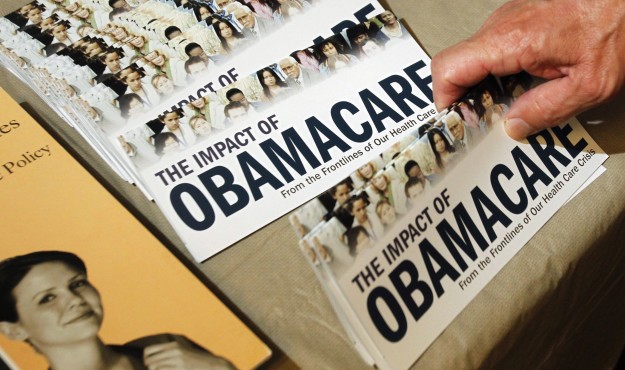 U.S. President Barack Obama has a big problem on his hands as his second term gets underway … and it’s not just the ongoing sluggishness of the American economy.

In order for his signature socialized medicine law to work as planned, millions of Americans must be compelled to purchase health insurance. That’s precisely why “Obamacare” included a controversial provision mandating the purchase of health insurance – forced marketplace participation which has been (erroneously) approved by the U.S. Supreme Court as a proper extension of the government’s right to tax.

Here’s Obama’s problem, though (well aside from the crippling impact of tax hikes on economic growth). For most income earners, paying this tax will be cheaper than paying for insurance – thus removing the incentive for millions of them to do precisely what Obama needs them to do.

What does this mean? Unless Obamacare’s individual mandate “tax” is raised during Obama’s second term in office, there’s no way this monstrosity is going to stay afloat.

This is no secret … in fact it was a point raised repeatedly during the “debate” over the passage of this legislation.

Of course it wasn’t raised during Obama’s reelection because the Republican nominee, Mitt Romney, was also a supporter of socialized medicine – along with the right of government to mandate the purchase of health insurance.

How does Obama intend to address this discrepancy? By raiding your wallet/ pocketbook for additional funds, of course … the same way he paid for all that economic “stimulus” we’re currently enjoying.