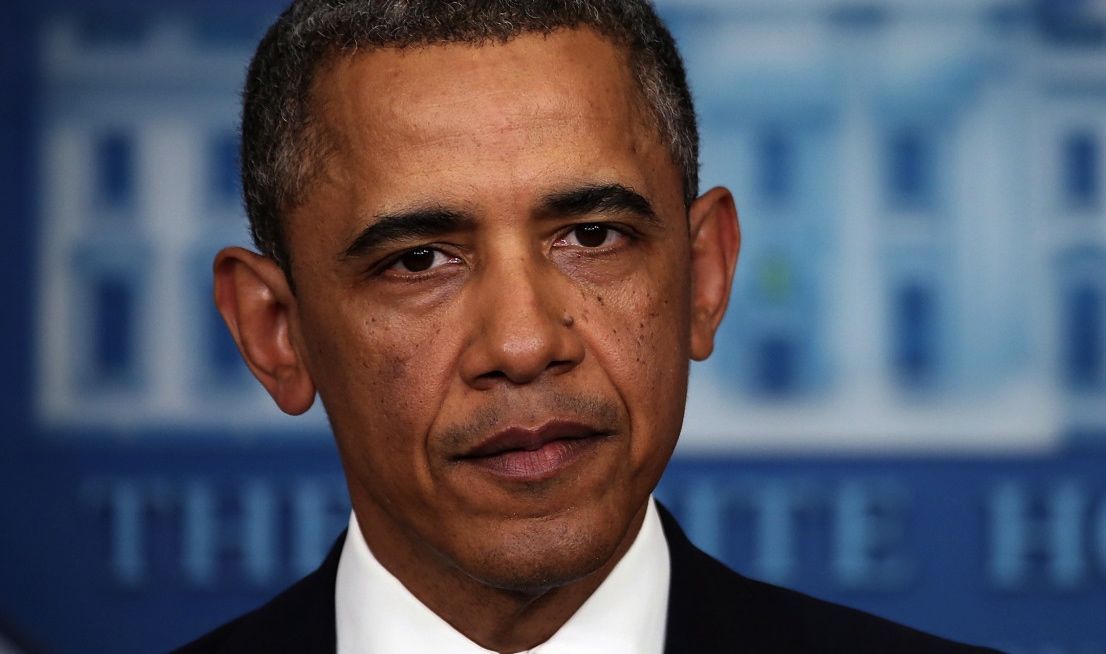 Specifically, Obama is backing a new ban on assault rifles, universal background checks and a prohibition against magazines containing more than ten rounds.  He also wants to put 1,000 police officers in schools and dramatically increase government funding for mental health research. All of those reforms would require the approval of the Congress, but Obama also announced a flood of new “executive actions” which will take effect immediately.

Among those “actions?” A national crackdown on illegal guns – which is ironic considering the “Fast and Furious” gun-running scandal which continues to plague Obama’s Justice Department (USDOJ).

In a nod to the Hollywood money that helped get him reelected, Obama’s proposals did not address the preponderance of graphic, gun-related violence in movies, television shows and video games. Obviously that’s fine with us (we support the First AND Second Amendments around here), but Obama’s decision not to extend his overreach into the media/ entertainment realm is telling.

Obama’s proposals have produced some heated reaction – and justifiably so.

Earlier this week U.S. Rep. Steve Stockman (R-Texas) vowed to fight Obama’s war on guns “by any means necessary, including but not limited to eliminating funding for implementation, defunding the White House, and even filing articles of impeachment.”

Following Obama’s announcement, U.S. Rep. Trey Radel (R-Florida) told a Florida blog “all options should be on the table.”

“It is one of those times in our history, we are at this breaking point,” Radel told The Shark Tank. “We have completely lost our checks and balances in this country, the Congress needs to hold the president accountable for the decisions that he’s making right now, and that why again, I would say that all options should be on the table.”