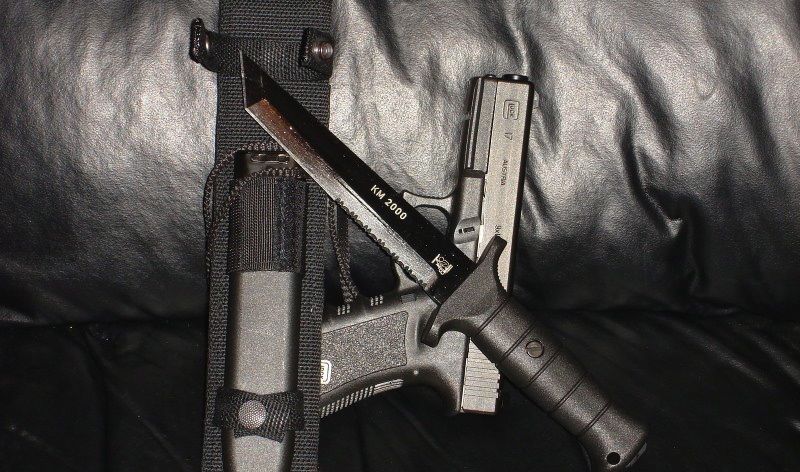 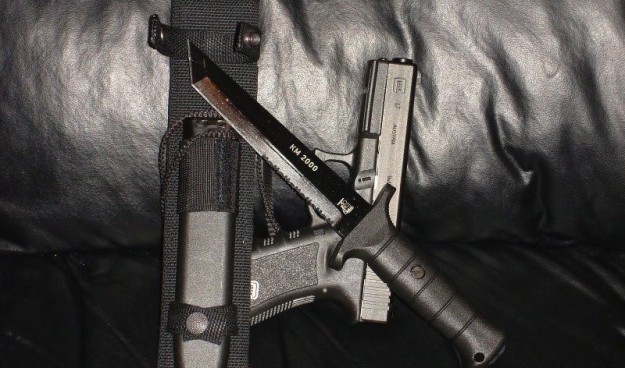 We’ll have plenty to say in the coming hours, days and weeks about U.S. President Barack Obama’s newly launched assault on gun ownership in America, but before diving headlong into our latest right wing rant we felt it fitting to echo a simple two-word rebuke …

That’s “Molon Labe,” which is an ancient Greek expression which loosely translates to “take them.” The phrase is a universal statement of defiance, first spoken by Spartan King Leonidis I when the armies of Persian King Xerxes I demanded the Spartans surrender their weapons at the Battle of Thermopylae.