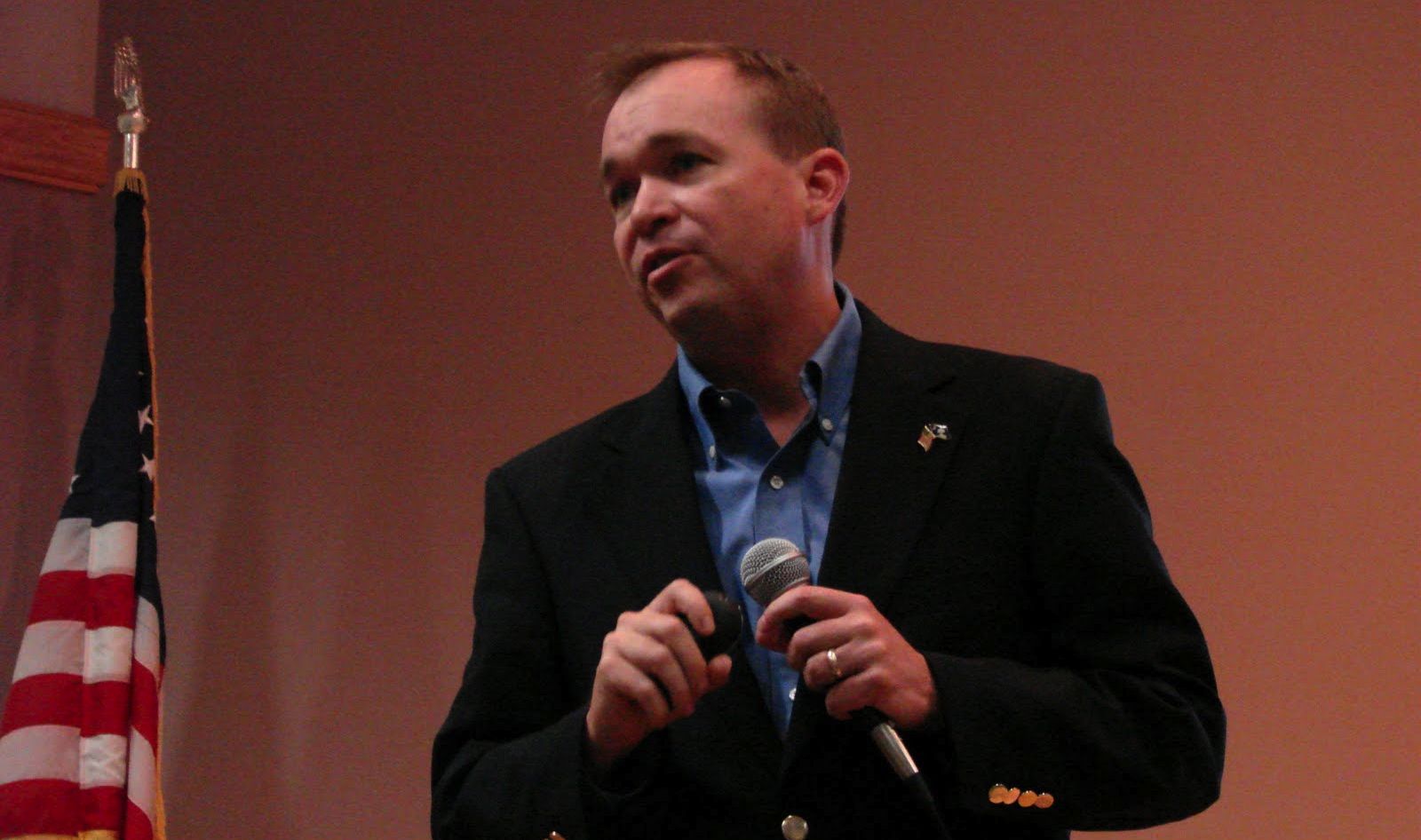 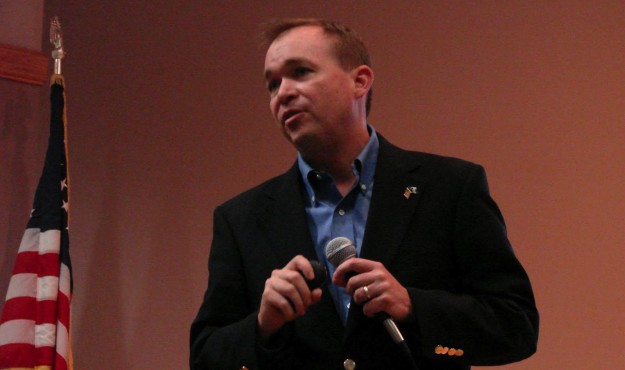 Let’s get a couple things out of the way up front: Mick Mulvaney is a genuine fiscal conservative rock star, and we support his efforts to try and force the U.S. Congress to offset its massive Hurricane Sandy disaster relief bill with spending cuts elsewhere in government. We also applaud Mulvaney’s willingness to stand tall against threats from “Republican” Gov. Chris Christie of New Jersey – whose sabre-rattling on behalf of his state’s “fair share” of federal aid is contemptible.

Having said all that, Mulvaney hasn’t exactly distinguished himself in waging this fight – and given his acceptance of a federal disaster relief loan fifteen years ago, he’s not exactly the ideal person to be spearheading this debate.

To his credit, Mulvaney hasn’t hidden the fact that he took this loan. In fact the only reason anyone knows about it that Mulvaney insists on repeatedly referencing it in connection with this debate. Also to Mulvaney’s credit, the low-interest loan – for a flood which completely destroyed his business – was taken out with a second mortgage on his home (and paid off in less than eighteen months).

Justified or not, though – the loan means Mulvaney is open for attack on this issue.

Our real problem with Mulvaney’s handling of this debate? His contention that disaster relief is a core function of government.

“I do think this a proper and appropriate function of the government,” Mulvaney said during an appearance on CNN this week.

Really, Mick? We would commend to Mulvaney’s attention this exceptional column written by Howard Rich earlier this month – which explains why the federal government shouldn’t be in the disaster relief business at all (well, except for the deployment of National Guard units to safeguard lives and property).

Why not? Because like everything else government does, “disaster relief” winds up being an exercise in waste, inefficiency and corruption.

This website has devoted several rows of web servers to praising Mulvaney over the years … and we have no doubt we’ll be devoting several more rows in the years to come. But for him to endorse disaster relief as a core function government of government – particularly in $51 billion increments – is ludicrous.

The data (here and here) overwhelmingly suggests that it shouldn’t be.