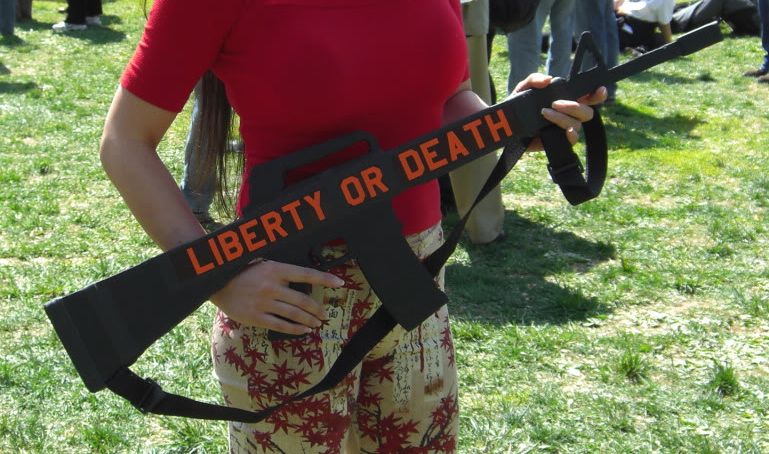 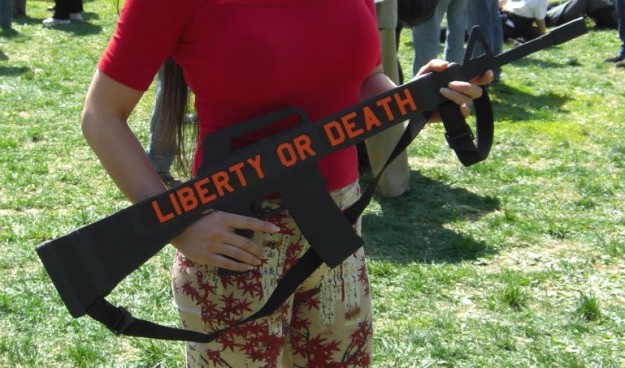 OUR COUNTRY NEEDS IT …

Rallies in Washington, D.C. are a dime a dozen … and of debatable import (and impact). But there has never been a more critical time than right now for American citizens to take to the streets of their nation’s capital.

Via a yet-to-be-determined hybrid of legislative and executive action, the administration of U.S. President Barack Obama is declaring a “War on Guns” in America – even as reams of government data conclusively demonstrates elevated levels of gun ownership result in lower levels of violent crime.

Don’t expect government to let facts get in the way of exploiting a tragedy, though … and don’t expect our nation’s bought-and-paid for legacy media to do anything other than serve as a willing accomplice in this exploitation. Why not? Because this has nothing to do with preventing school shootings – or making our country safer.

No, this is about one thing (and one thing only): Reducing the power of the people to fight back against an increasingly oppressive (and fiscally unsustainable) government.

That’s why we support recent calls for a “Million Gun March” on Washington, D.C. Now more than ever our nation’s “leaders” need to be reminded of two things: 1) We have an inalienable right to bear arms, and 2) We will use those arms to preserve that right.

“Remember it, write it down, take a picture …”

Murder Is The Case … Against Chicago