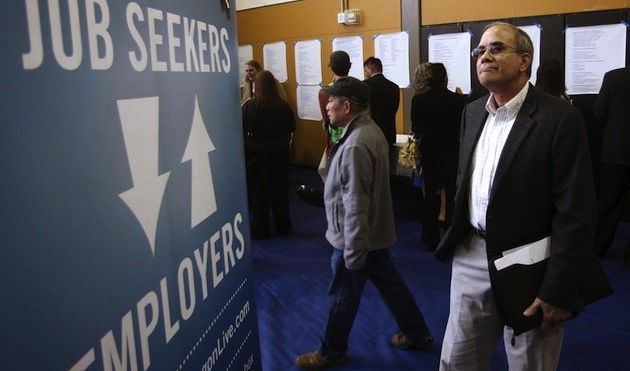 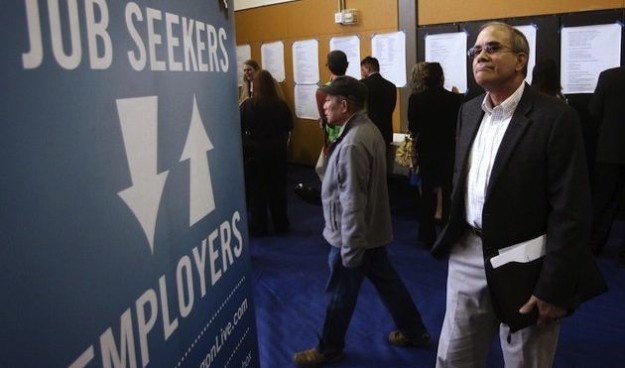 The American economy added 155,000 jobs in December – roughly the same number it added in November. Unfortunately the nation’s labor participation rate remained stuck at 63.6 percent – just 0.1 percent above a three-decade low (recorded in August). By contrast, the labor participation rate stood at 65.7 percent when Obama took office in January 2009.

Last month’s job growth was good – but not great, which is why it failed to inspire much in the way of confidence on Wall Street. Also we suspect a dismal 2012 holiday shopping season combined with the recently approved New Year’s Day tax hikes should put a damper on hiring in the months to come.

Hey Dummies, Your Taxes Went Up Too!