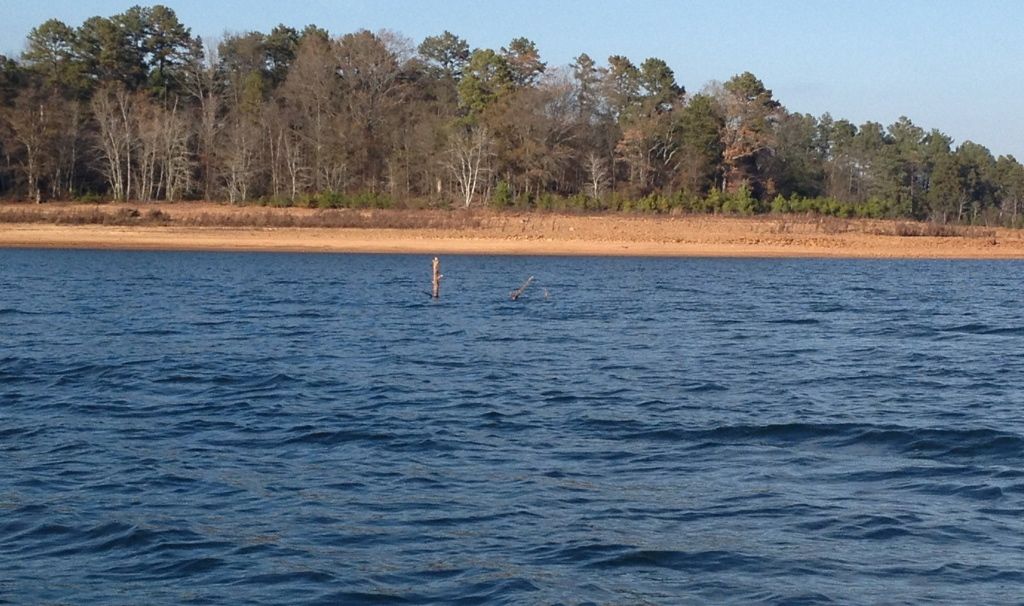 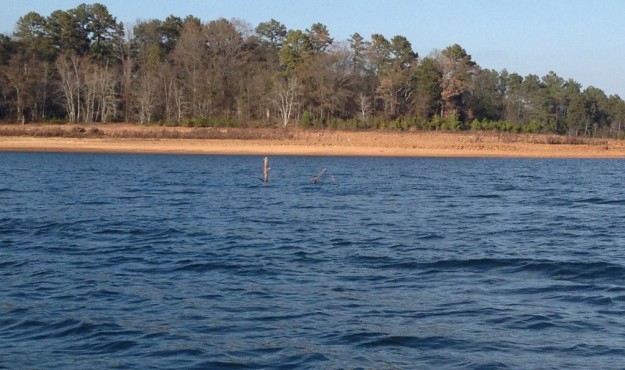 A TOURISM MECCA? IN OCONEE COUNTY?

A private developer is hoping to receive approval from the S.C. Budget and Control Board (SCBCB) next month to build a massive resort on the shores of drought-ravaged Lake Hartwell, S.C.

The 330-acre tract – located adjacent to the Georgia state line – would feature a pair of hotels, an eighteen-hole golf course and resort villas.  This complex – dubbed “Sanctuary Pointe” – would employ several hundred people year-round.  Sounds good, right? Ordinarily, yes … but this is no ordinary speculative investment of private resources.

The land in question is owned by the U.S. Army Corps of Engineers, which created the 56,000-acre lake a half-century ago as part of its comprehensive plan for the Savannah River Basin.  The Corps leases the property to the State of South Carolina free of charge – a deal the state is not extending to the Sanctuary Pointe developers, incidentally.

This, of course, is a patently ridiculous arrangement – one perpetuating all sorts of frivolous government expenditures.  In fact the deal the SCBCB is set to approve would funnel lease payments made on this property to the S.C. Department of Parks Recreation and Tourism (SCPRT).  In other words South Carolina is charging a lease on property it doesn’t own to subsidize a government agency that shouldn’t exist.

That’s almost as shady as the big government boondoggling taking place on the shores of Lake Marion.

According to reporter Dolph Bell of The Greenville News, SCRPT is going to use the proceeds from these lease payments “to improve Lake Hartwell State Park and Sadlers Creek State Park.”  You know … so those government-run parks can better compete with these government-funded parks.

Assuming South Carolina taxpayers have the right to profits generated by this property – which we suppose they do based on the conveyance of leasing rights by the federal government – they should actually see those profits.  In other words every penny of this revenue ought to be placed in a “taxpayer rebate fund,” assuming leaders in the S.C. General Assembly ever bothers to create one.

More to the point, we have grave reservations about the economic viability of this project – first proposed five years ago.  There are ominous storm clouds on the national economic horizon – and our state’s tourism industry still hasn’t rebounded from the last recession.  Additionally Lake Hartwell is currently fifteen feet below “full pool” level – which means it’s basically missing one third of its average depth.

Despite these concerns we have no problem with the SCBCB authorizing this lease – assuming it is rewritten to reflect a better disbursement of funds. Proceeds from the sale or lease of any surplus state property should be rebated to taxpayers – not spent on non-core government functions.