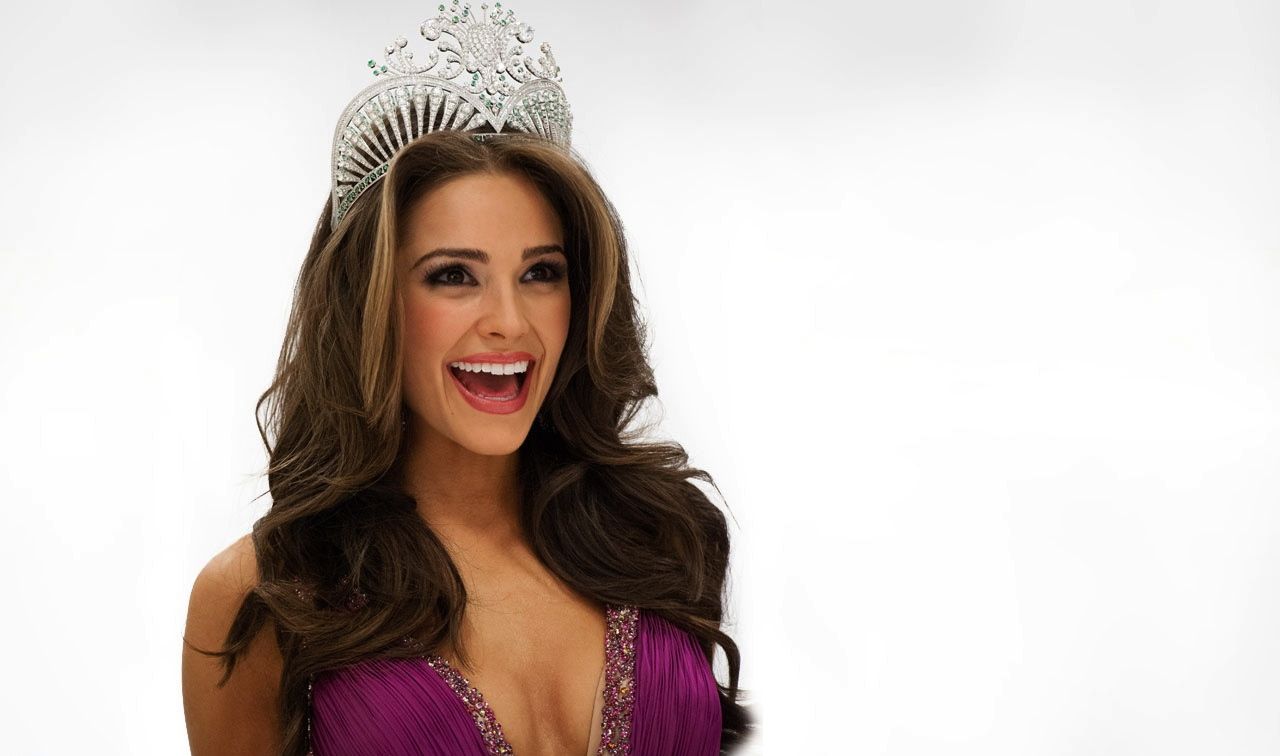 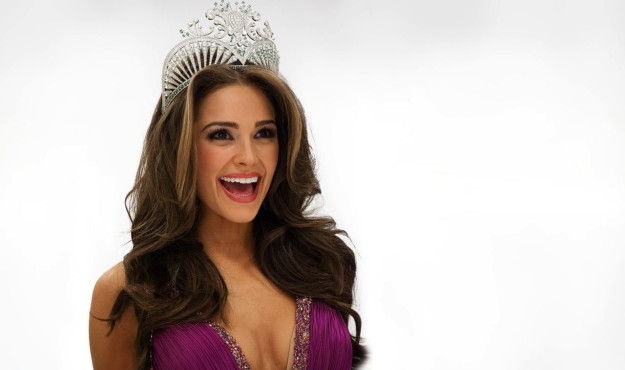 OLIVIA CULPO WEIGHS IN ON THE ISSUES OF THE DAY

Olivia Culpo – the newly crowned Miss Universe – supports medical marijuana use and believes something ought to be done to prevent gun violence in the United States.

The 20-year-old Cranston, Rhode Island native expressed these views during a live chat over at The Huffington Post.

Yet while Culpo supports medicinal marijuana, she’s not down with recreational pot use.

“It’s been proven to prevent people from their full potentional, and I don’t think that’s a good thing for society,” Culpo said. “If we’re trying to move things forward, a drug like marijuana does the opposite. It will slow things down.”

Hmmmm … if preventing people from reaching “their full potential” is something Culpo objects to,  perhaps her Miss Universe platform will also call for the elimination of government-funded schools.  Or our nation’s entire dependency-inducing welfare state.

“What happened recently goes to show that something does need to be done,” she said. “Exactly what, we don’t know. But at least we know there needs to be some sort of progress because the overall well-being of society is definitely our number one priority.”

We disagree with Culpo on both counts.  Americans should be able to own as many guns as they want – and smoke as much dope as they want (although we would recommend against the simultaneous enjoyment of these liberties).  Furthermore, beauty queens should probably stick to what they’re good at … which is prancing around in next to nothing with a not-so-bright smile on their face.