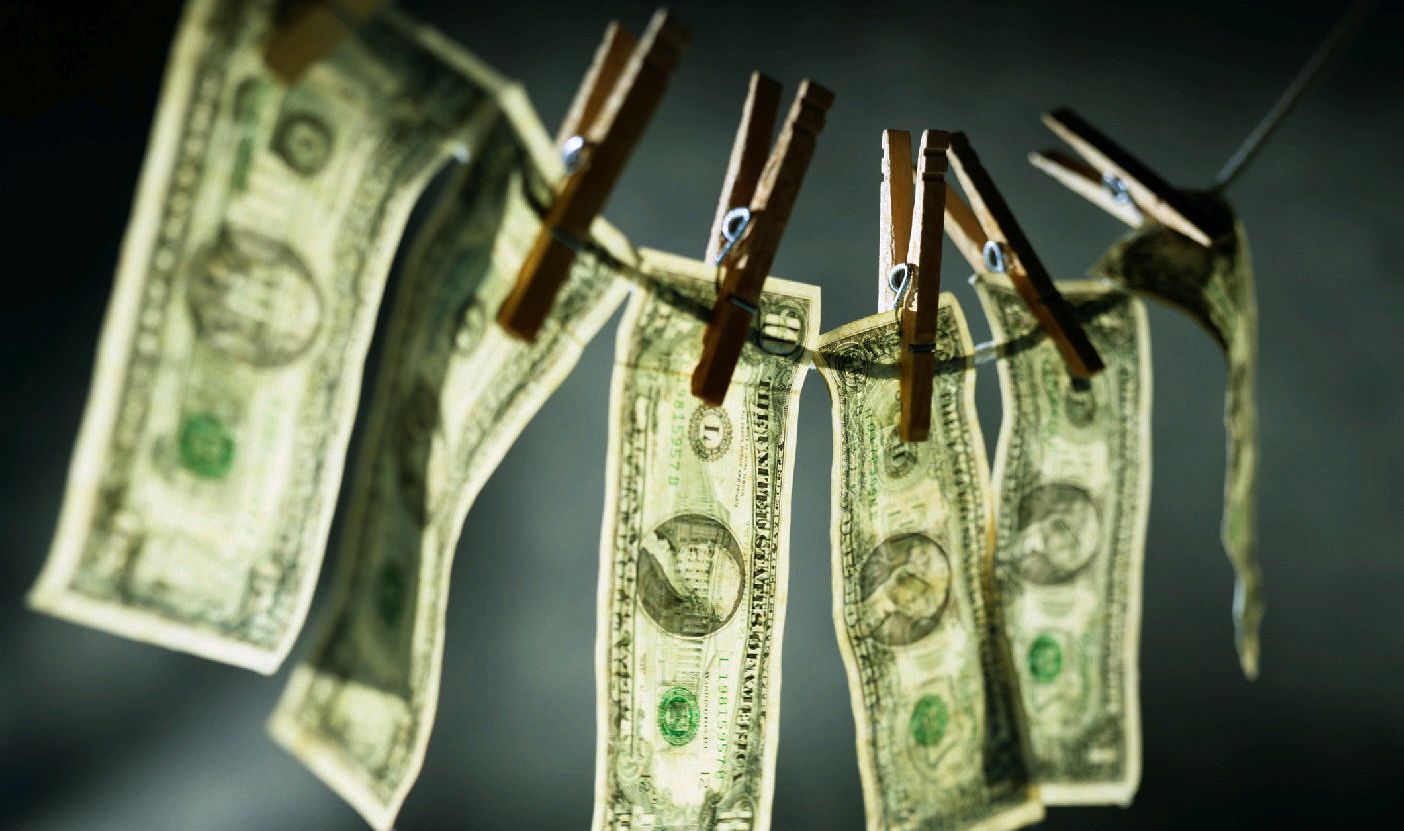 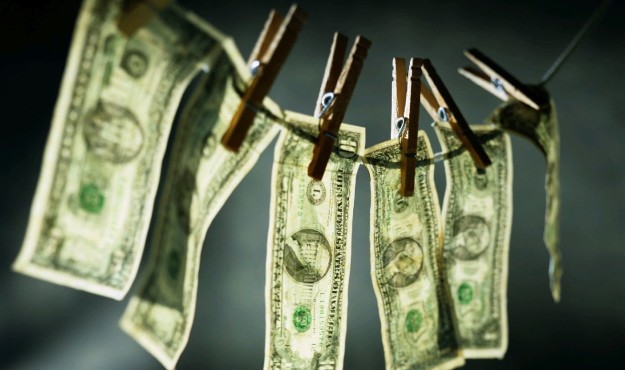 FEDS REPORTEDLY HOT ON THE TRAIL OF VIDEO POKER PROFITS

When Elliot Ness and “The Untouchables” brought down Chicagoland gangster Al Capone, they didn’t bust him on a murder or conspiracy rap – they nailed him for income tax evasion.

The same could soon be said for members of the so-called “Lexington Ring,” a cabal of corrupt politicians and crooked cops accused of running an illegal video poker ring out of Lexington County, S.C.  As federal investigators tighten the noose on several key members of the ring, sources tell FITS the ongoing U.S. Department of Justice (USDOJ) probe has become increasingly focused on how the profits from the massive operation are being laundered.

They’re following the money, in other words …

What have they found?  According to our sources, investigators believe gambling proceeds are being laundered through all sorts of transactions – including hundreds of “shady real estate deals” involving the dubious re-sale of property to family members of various ring participants.

In addition to laundering money, “hundreds of thousands of dollars in property tax and income tax is disappearing,” one of our sources said.

Wow … this story just keeps getting better, doesn’t it?

The saga of the “Ring” became front page news this summer after Lexington, S.C. town councilman Danny Frazier was surreptitiously recorded explaining the inner workings of the ring to a prospective client.  These recordings were provided to the S.C. State Law Enforcement Division (SLED) in March by a former member of the ring – a ex-magistrate who claims that he once issued favorable rulings on behalf of the underground video poker industry.

Astoundingly, the agency sat on the tapes for more than four months … at which point they were leaked to members of the mainstream media.

Frazier originally denied making the statements contained in the recordings, but later changed his tune and said he fabricated them in an effort to make himself appear influential.  Among the “influential” names dropped by Frazier on the tapes?  Lexington, S.C. Sheriff Jimmy Metts, Columbia, S.C. mayor Steve Benjamin, S.C. Senator Ronnie Cromer (RINO-Newberry) and former S.C. Senator Jakie Knotts (RINO-Lexington).

Ironically, we were first informed of the feds’ chasing the money trail after we posted a report last month on Frazier attempting to sell his home.  It’s unclear whether Frazier has been involved in any of the “shady property transactions” our sources outlined – although we’re told that “multiple public officials” have participated in the questionable transactions.

The “ring” is full of really, really bad dudes. In fact its activities are said to include misappropriated public funds, prostitution and even murder.

Will any of them ever be brought to justice for their crimes?

As we’ve stated on numerous occasions, we support the expansion of gaming in South Carolina.  We also oppose the current state-run gambling monopoly (a.k.a. the so-called “education” lottery).  We believe private businesses should have the right to offer gambling to their customers – and that private citizens should have the right to gamble.  We do not, however, believe that a select group of politicians and law enforcement officials should be allowed to run their own racket while cracking down on others who seek to exercise this freedom.