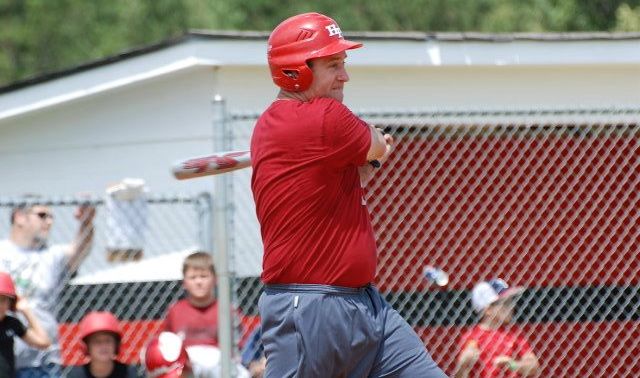 Former S.C. Lt. Gov. Ken Ard (RINO-Pamplico) – who resigned his office in disgrace back in March after being indicted on campaign finance charges – was the subject of an expansive profile piece in The Florence Morning News over the weekend.

Why?  We have no clue …well,  other than every weekend is a “slow” news weekend when you live in the God-forsaken Pee Dee region of South Carolina.

Maybe this is phase two of Ard’s image reclamation effort – the first being his radio show, “Good Morning Pee Dee.”  In fact the piece – or rather pieces (here and here) – includes a discussion about Ard resuming his political career.  Apparently his hot wife Tammy wants him to run again “because he’s so good at it.” Also Eddie Floyd – the local “RINO” kingmaker – is on board with the notion.

Sheesh … although far be it from us to deprive Tammy of anything she wants. 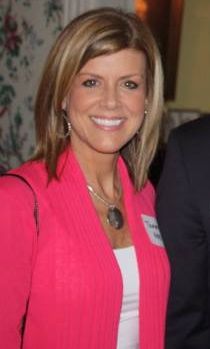 Ard says he has “no intention” of ever running for public office again, but he doesn’t expressly rule it out.  He even says that politics “needs people like me.”

“Politics has become something you rehearse and you audition and you go to law school and you work for the right senator and the right congressman and you clerk at the right desk then you go to Columbia,” Ard told reporters Traci Bridges and John Sweeney, “We’ve created a mindset so dissimilar to Main Street.”

“I’m ashamed of what I did,” Ard continues, “but I tell you politics is better off with people like me – people who have lived where the rubber hits the road.”

Ard was brought down by a cash for contributions scheme – one exposed exclusively by FITS.  Basically, he was caught giving his own money to various individuals in exchange for them cutting checks to his campaign – which is ridiculous because state law allows candidates to spend as much money as they want on their own campaigns.  Ard was also busted billing all sorts of personal expenses to his campaign account.

Anyway, in his “exclusive” Morning News interviews Ard claims he cooked up the “cash for contributions” scam himself – and didn’t know it was illegal.

“When I ran for lieutenant governor, very early on, I found out quickly I didn’t have the ability [to raise funds],” he said.  “I didn’t know how to do it. I mean, I just couldn’t ask someone to give me money, and I was calling not only people that I knew but people that I didn’t know, and as the filing period would draw closer, I started brainstorming.”

Yeah … there’s your problem.  When you’ve got no brain, nothing good is ever going to come from that.

Before being brought down by his recent scandal Ard was nothing but a two-bit tax-and-spend redneck masquerading as a “Republican.”  And let’s be honest, that’s all this bumpkin is ever going to be.  He’s corrupt, sure, but he’s also astoundingly stupid – even by South Carolina standards.

If Tammy Ard really wants to be a political power spouse, we’ve got some free advice for her: Get a divorce.