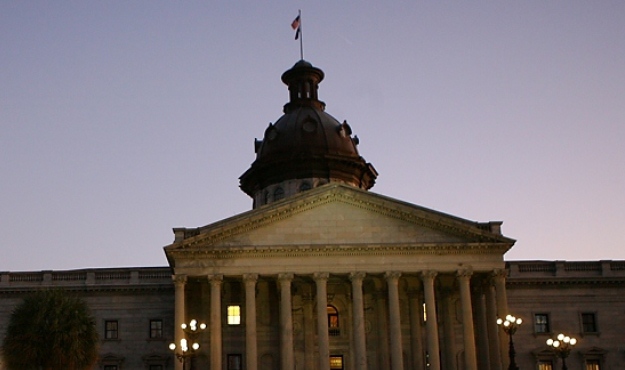 Why?  Because in Floyd’s world, everything revolves around sex (and not the fun kind).  That’s too bad, too … Floyd is a smart, sexy woman who is above the outdated 1990’s political correctness she so pervasively peddles across the Palmetto State. 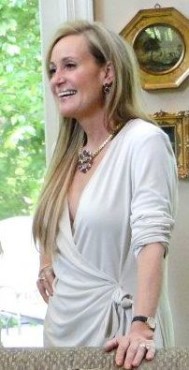 Anyway, South Carolina’s resident Gender Nazi has a little something to celebrate this week as the 2012 elections appear to have moved our state out of the cellar when it comes to women holding legislative office.  According to the Center for American Women in Politics at Rutgers (a school where they play girlie football), South Carolina ranked dead last in the nation a year ago in terms of its female lawmaking representation.

The 2012 election has upped South Carolina from 10 to 12.8 percent female legislative representation, though – which would move the Palmetto State past No. 49 Louisiana (which holds elections in odd-numbered years).

So … is the “irascible vagina” sated?

Probably not … based on her rhetoric, Floyd won’t be happy until Lorena Bobbitt’s vision of a penis-free nation is a reality.

We don’t factor gender into our considerations around here.  Either candidates are defenders of the free market (and the taxpayers who support it) or they’re not.  Their self-labels, skin color and presence/ lack of appendages simply don’t matter.

At the end of the day, this website has consistently maintained that South Carolina needs “female leaders … not female followers of our state’s failed status quo.”

“We also need more women who are willing to run on actual ideas, not the fact that they have vaginas,” we noted more than four years ago.

Related Topics:Karen Floyd
Up Next