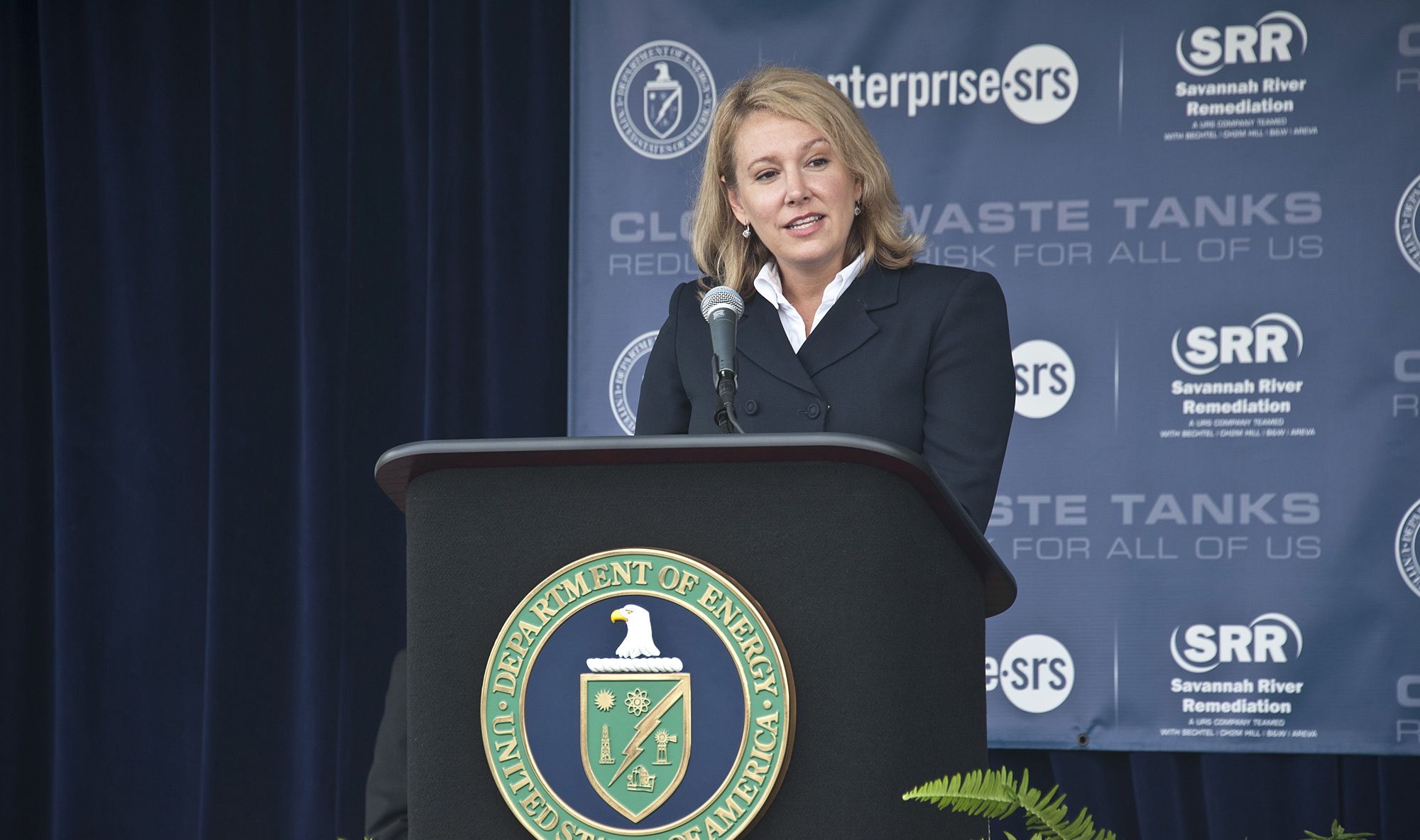 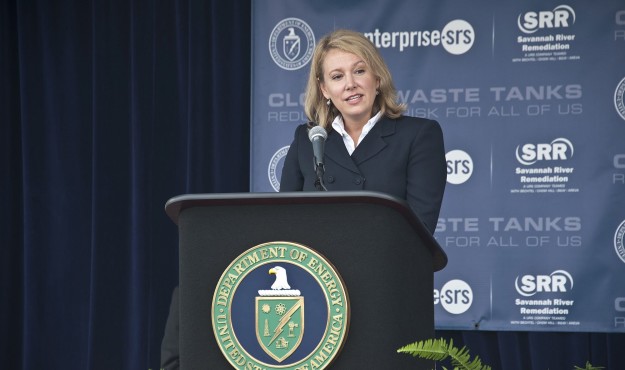 BUT CAN THIS SPRAWLING BUREAUCRACY CLEAR ITS PERMITTING PLATE?

Sources near the top of this massive bureaucracy tell FITS that the agency’s new director Catherine Templeton (who reportedly “hit the roof” when she first learned of the backlog) is working aggressively to reduce the pile.  Of course she’s not going fast enough for some of her critics, including one who accused the agency of “sitting on its hands” this week in response to this “monumental problem.”

FITS broke the news of the SCDHEC backlog in August.  The story has since been picked up by numerous mainstream media outlets. 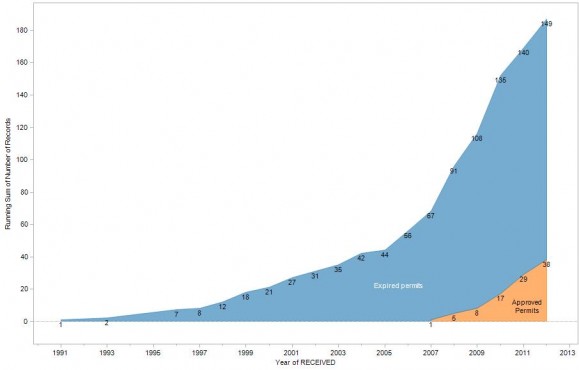 Obviously SCDHEC issues all sorts of permits – air, land, water (including the most infamous permit ever, which was issued prior to Templeton’s arrival).  At one point, we’re told that the agency’s permitting backlog totaled more than 500 cases.

Templeton took over SCDHEC in March of 2012 after a stint as director of the S.C. Department of Labor, Licensing and Regulation (SCLLR).  This website was one of her most aggressive critics at SCLLR, however we’ve been impressed with her performance thus far at SCDHEC.  We wish she were a bit more aggressive in reducing the agency’s bureaucracy – and in pushing for structural reforms across state government (the Palmetto State has far too many health and environmental bureaucracies) – but to her credit she’s been trying to cut costs and locate efficiencies within her own house.

Nonetheless, not everyone is sold on Templeton’s abilities.

“Your agency’s trend lines do not look promising – please advise and detail what steps you are taking to reduce this backlog of permits,” one critic wrote in an email to Templeton that was copied to FITS.

Agency officials didn’t confirm the critic’s data, but they didn’t dispute it either.  They said that the backlog – which began accumulating under the previous SCDHEC administration – was identified and arrested by Templeton, and that steady progress is being made in reducing the pile.

“We aren’t rushing through for the sake of rushing,” our source says. “You’ll recall Templeton is the one who identified this growing backlog – which is no longer growing.  And last time I checked, November is not the end of the year.”

Templeton inherited a large agency, one which – like the vast majority of South Carolina’s corrupt, incompetent government – was doing “less with more.”  How well (and how quickly) she addresses this pile of expired permits will be one metric in determining whether she can get SCDHEC to do “more with less.”