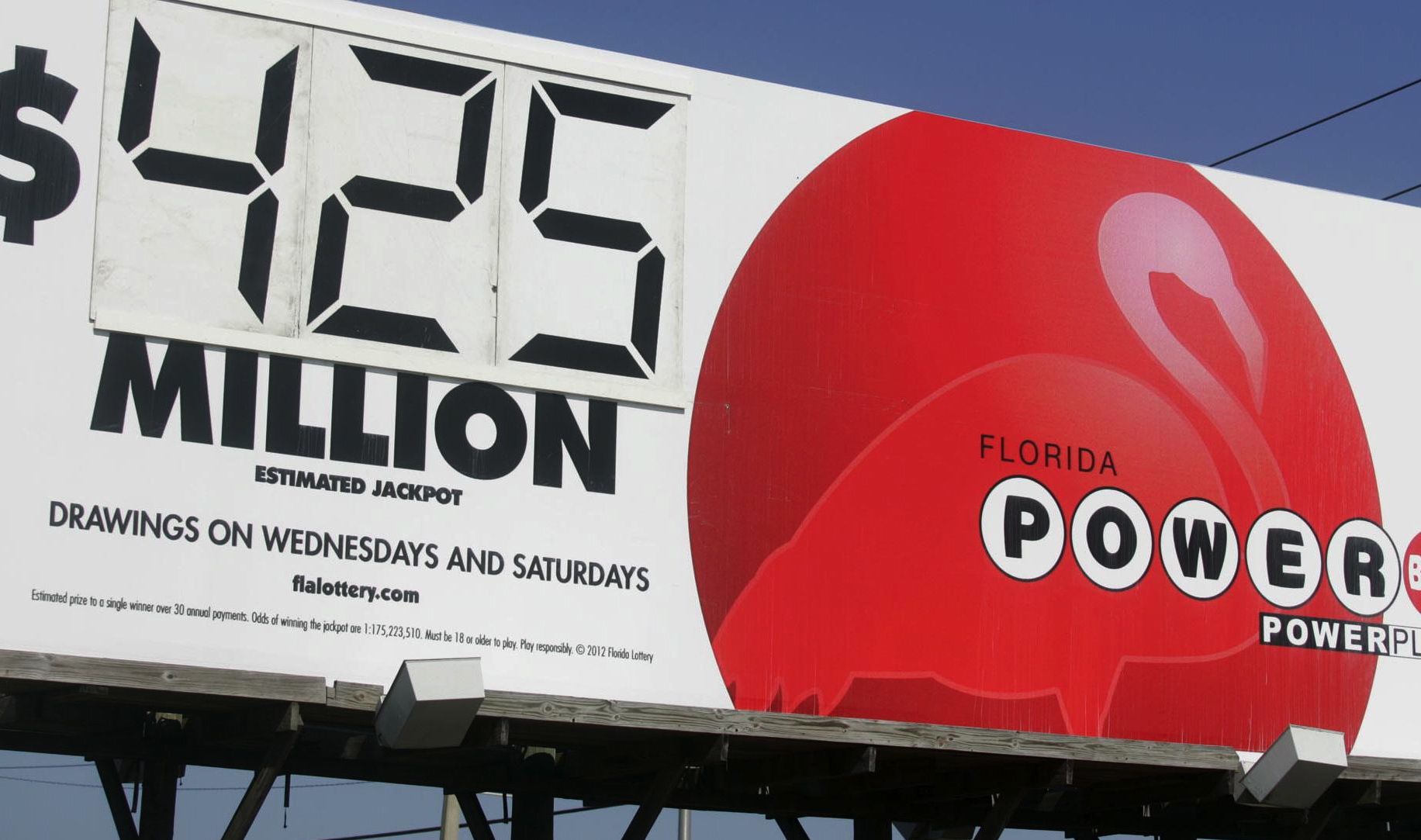 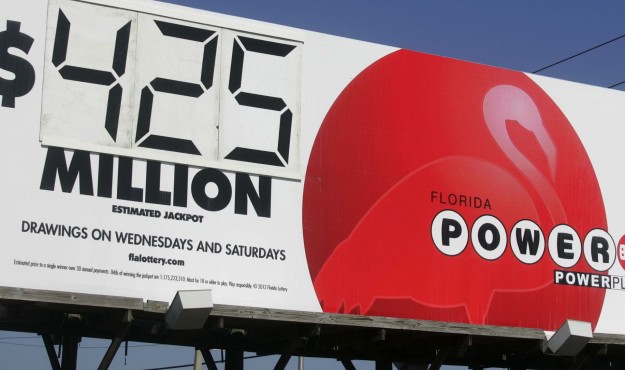 Christmas has come early for the dumb ass people of South Carolina … most of whom are heading to the nearest Quik-E-Mart right now to purchase tickets for a record-setting $500 million Powerball jackpot.

Never mind that the odds of winning this elusive jackpot are one in 175 million … it doesn’t matter.  Most of these mouth breathers can’t spell or pronounce “elusive,” nor can they count past 175 – a testament to the stellar performance of our state’s government-funded schools.

And so with visions of Jack Daniels’ water fountains, Dodge Ram limousines and sleeveless camouflage tuxedos dancing in their heads, these knuckle draggers head off to deprive themselves of sorely needed income while hard-working people  like us (who use “elusive” in sentences and are capable of counting past 175) shell out increasingly large sums of our income to subsidize their food, rent and health care.

Which brings us to the real winner in all of this: Government, which not only gets new dependents but millions of additional dollars to blow on all sorts of stuff – while at the same time preserving its monopoly over gaming.

It’s a “win-win-win …” if of course your objective is for society to lose.

Anyway, this isn’t actually the record U.S. jackpot – that was this March’s $656 million Mega Millions drawing.

South Carolina has participated in the Powerball jackpot since 2002 – and in the Mega Millions jackpot since 2010.  All but seven states participate in at least one of these games – meaning that this week’s mouth breathing will be a nationwide phenomenon.

As we’ve noted on numerous occasions, we have no problem with gambling.  In fact we believe all forms of it should be legalized – particularly those forms which would provide our state’s tourism economy with a competitive advantage over other states..  We do, however, oppose state-sponsored gaming – as well as efforts by state leaders to preserve that monopoly at all costs.