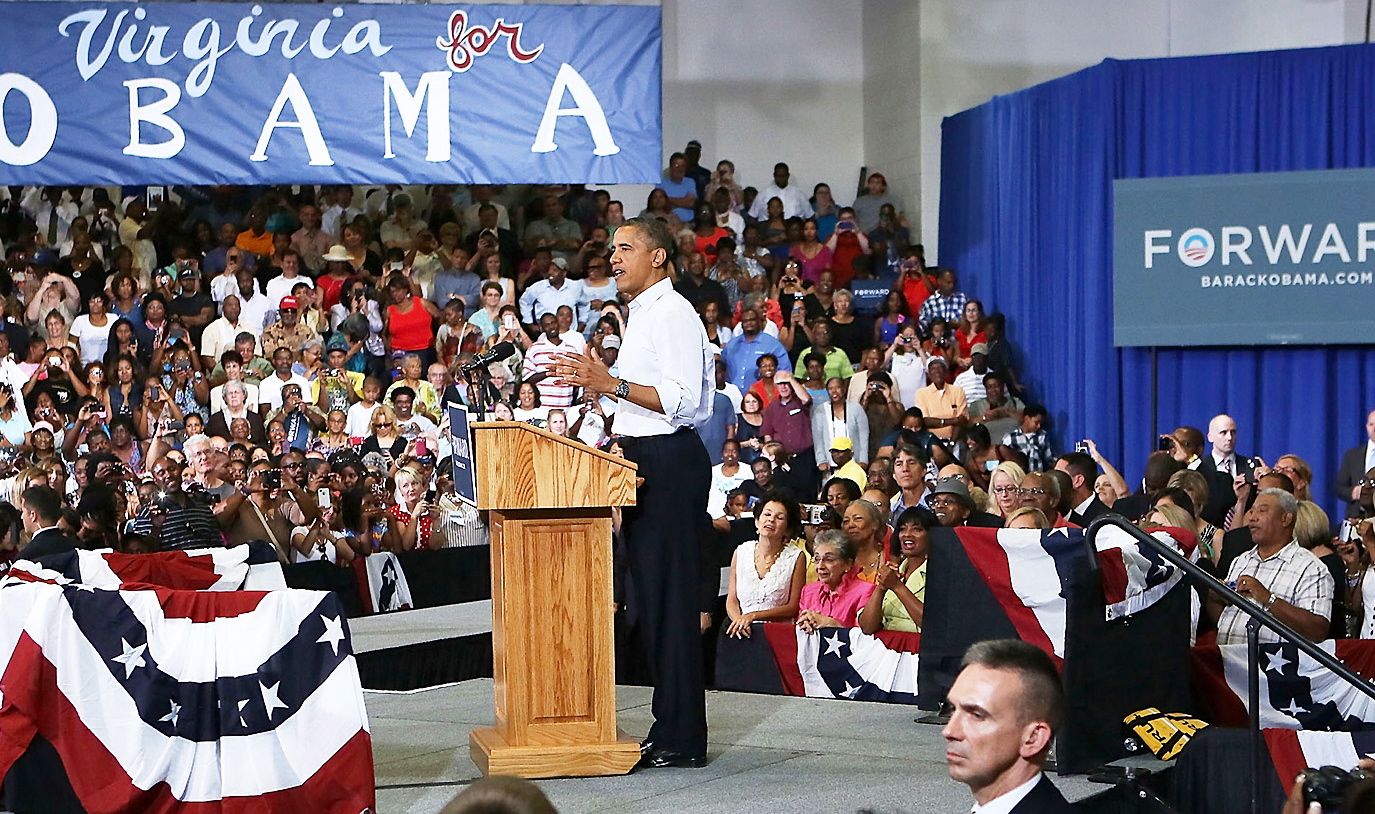 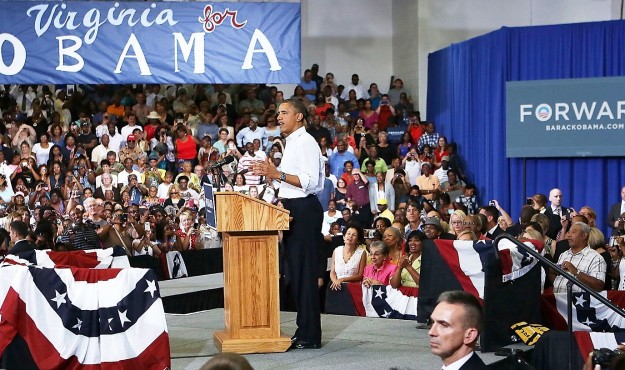 By Amy Lazenby || A major takeaway from the ongoing post-election analysis is that Republicans’ decades-long stronghold over the South is beginning to slip due to demographic shifts – but that’s not the case in every Southern state.

Situated in the midst of a region that is facing population changes – and resulting political challenges – for Republicans, South Carolina continues to buck the trend of liberalism creeping into Dixie.  In fact, the Palmetto State isn’t just holding out as a conservative stalwart in an area where GOP influence is eroding – it is on the verge of shifting further to the right.

A recent article by Douglas Blackmon in The Washington Post emphasized that while Republicans maintained their political stronghold in southern states clustered along the Mississippi River, they faced challenges in southern states that hug the Atlantic coastline, specifically Virginia, North Carolina, South Carolina, Georgia and Florida.

Blackmon theorized that “a combination of a growing black population, urban expansion, oceanfront development and in-migration from other regions has opened up increasing opportunities for Democrats in those states.” He pointed to the fact that President Obama carried Virginia, Florida and narrowly missed carrying North Carolina on Election Day – in addition to the fact that Obama polled as well in Georgia as any Democrat since Jimmy Carter – as evidence of a political shift to the left in the Atlantic Coastal region of the South.

But what about South Carolina in particular?  Blackmon cites the fact that Obama got 44 percent of the vote in the Palmetto State without engaging in any substantial campaigning here – as well as an influx of young, well-educated African-Americans to urban areas of the state as reasons for Republican politicos to be worried.  African-Americans, though not a monolithic voting bloc, have voted overwhelmingly for Democrats over the past several decades, especially since the onset of Nixon’s “Southern Strategy,” giving Blackmon’s theory some teeth.

But as much as South Carolina Democrats would like to cling to this shift as a beacon of hope, South Carolina’s will not follow the rest of the Atlantic coastline as it shifts to the left.  Instead, the next election cycle in South Carolina will move our state even further to the right.

As to the undeniable demographic changes happening across the South, the Palmetto State has shown a particular inelasticity in the effect of those changes on its political leanings.  At the same time presumably Democratic, young, well-off African-Americans are moving into coastal areas such as Charleston, presumably Republican, white, affluent retirees have been moving to the coastal areas of South Carolina in large numbers as well.  These demographic changes balance each other out, having no net political effect on a state that has for decades been a majority Republican state with a large Democratic minority.

The fact that President Obama got 44 percent of the vote in South Carolina is not particularly surprising in a state that consistently votes 40-45 percent Democratic and 55-60 percent Republican in presidential elections.  Additionally, in a state where the Tea Party is strong (socially conservative Newt Gingrich carried the state’s Republican presidential primary this year) and fiscally conservative libertarians are gaining popularity, Republican politicians who aren’t seen as conservative enough by either group run the risk of being booted out of office.  In fact two of the state’s highest-profile Republican leaders, U.S. Senator Lindsey Graham and Governor Nikki Haley, will likely face formidable primary challengers when they are up for re- election in 2014.

The conservative non-profit Club for Growth, which “promotes a high growth economy through limited government and economic freedom,” has already named Graham as one of its top targets in 2014. He is seen as not fiscally conservative enough with respect to the debt ceiling and government bank bailouts and as too liberal on issues such as immigration reform and recent Supreme Court appointees.

Meanwhile Governor Haley, once a darling of the Tea Party, has been harshly criticized by South Carolina conservatives for her expansion of the role of the executive branch, her mismanagement of the departments placed under her control, and for an ethics scandal involving money she allegedly accepted to lobby other legislators when she was a state representative.

Republican State Treasurer Curtis Loftis, who worked against many in the SCGOP establishment in an effort to address the state’s mismanaged pension fund – and who held a Fraud Detection and Prevention Seminar in the wake of the massive cyber attack on Haley’s Revenue Department – is being touted by Tea Party leaders as a more conservative primary opponent to Governor Haley.

After Election Day, several nationally prominent Republicans took note of the demographic shifts referenced by Blackmon and made overtures toward traditionally Democratic voting blocs in an effort to regain some of their eroding political power.  Stunned by results in races they expected to win, they admitted that the conservative movement in America needed to address the concerns of these groups if it was going to remain a viable political force.

In South Carolina, however, Republicans have made no such overtures. They don’t have to – they need only to move further to the right to maintain their power.

Another Slow (And Liberal) News Day For SC’s MSM