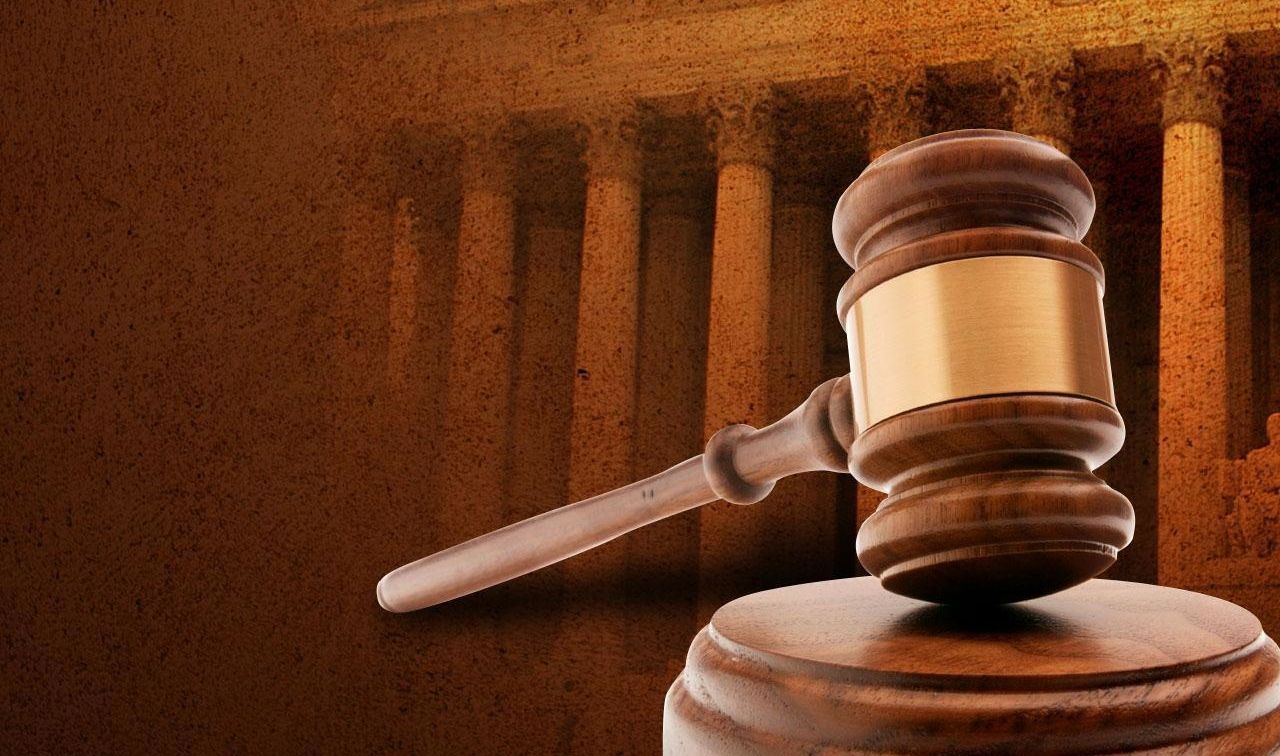 S.C. Rep. Kris Crawford (R-Florence) was found guilty this week on four counts of failing to file state income taxes in a timely manner.  In addition to the verdict, Crawford was fined $10,000 – but he will not face jail time.  It’s not clear how Crawford’s verdict will impact his service in the S.C. House of Representatives, where the physician has served since 2007.

Despite the lingering charges, Crawford was overwhelmingly elected to a fourth term in the S.C. House last week.

As we noted in our initial coverage of this issue, we believe that political considerations played a primary role in this prosecution.  After all, the same catch-all section of the S.C. Code of Laws used to prosecute Crawford could have easily been used to prosecute S.C. Gov. Nikki Haley – who has a lengthy history of tardy tax filings.

Then there’s the much bigger question of how much money Haley earned in 2007 … a cloud which continues to hang over the governor’s national ambitions.

Despite reporting income of roughly $40,300 to the IRS in 2006, Haley and her husband Michael lived in a large, $300,000 home – with Haley tooling around town in a Cadillac SUV wearing expensive clothes, jewelry and lingerie.  Last March, it was revealed that Haley’s job application for a fundraising position at Lexington Medical Center included a 2007 income estimate which vastly exceeded the amount of money that Haley reported to the IRS that year.

So yeah … we’d say her issues are a little more worthy of examination.

So what motivated this prosecution? Well, Crawford had been rumored as a possible primary challenger to S.C. Senator Hugh Leatherman this year.  The state’s “Godfather of Pork,” Leatherman is one of the most corrupt public officials to ever hold office in South Carolina (which is saying something, believe us).  He’s also the most influential politician in the state.

Our guess?  He used his considerable influence to take Crawford out …