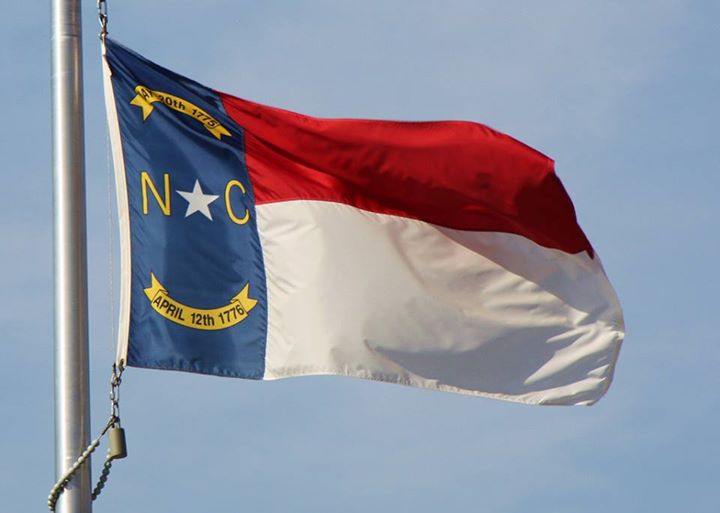 || By FITSNEWS ||  Far be it from us to impugn a news outlet for passing on an affair rumor (hell … we can think of one affair story we probably should have taken a pass on), but we’re receiving reports from multiple sources in North Carolina indicating the Tar Heel State’s MSM is ignoring a doozy.

“Everyone in Raleigh has heard it,” one of our sources said of the affair rumor. “Everyone knows it’s out there.  No one has pulled the trigger.”

Wow … is South Carolina starting to rub off on its neighbor?

A source at North Carolina-based television station told FITS this week that the affair rumor involved a “Republican statewide official” – a man who is “married” and “a Christian.”  The source added that detailed information regarding the affair had been sent to multiple media outlets – including his.

Why haven’t they run it?

“Not my call,” the source said.

Our original source on the affair allegation says there’s incriminating information that recently vanished from the Internet – right around the time the woman allegedly involved in the tryst got engaged to another man.

“I’m missing the smoking gun images the girl deleted,” the source said.  “Once I (can) get those I’ll hand (them) directly to you.”

Whoa!  Can’t wait to get that scoop!