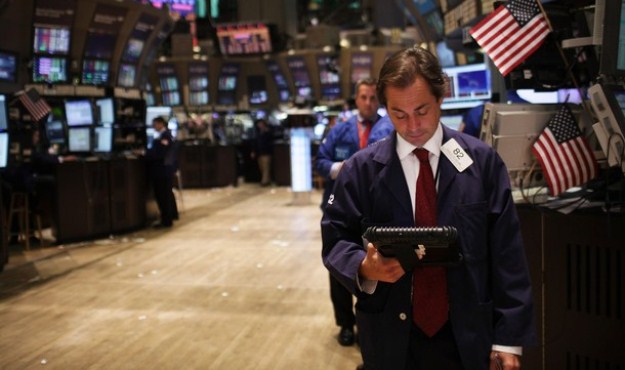 The Dow Jones industrial average plunged more than 300 points on Wednesday – hours after U.S. President Barack Obama was elected to a second term.  The Dow shed 312.95 points – or 2.36 percent of its total value – easily its worst single day performance of the year.

The Dow slipped below 13,000 for the first time in two months as investors fretted the impact of Obama’s reelection on tax policy – specifically the possible implementation of broad tax hikes beginning on January 1, 2013 as well as tax hikes associated with Obamacare.  They were also greeted by a fresh round of depressing economic data from Europe – specifically a report from the European Commission which projected that the Euro Zone economy would contract by 0.3 percent this year.

That contraction – as well as the stagnation projected for 2013 – impacts American exports (in fact South Carolina is especially susceptible to European economic woes).

This Is Gonna Hurt