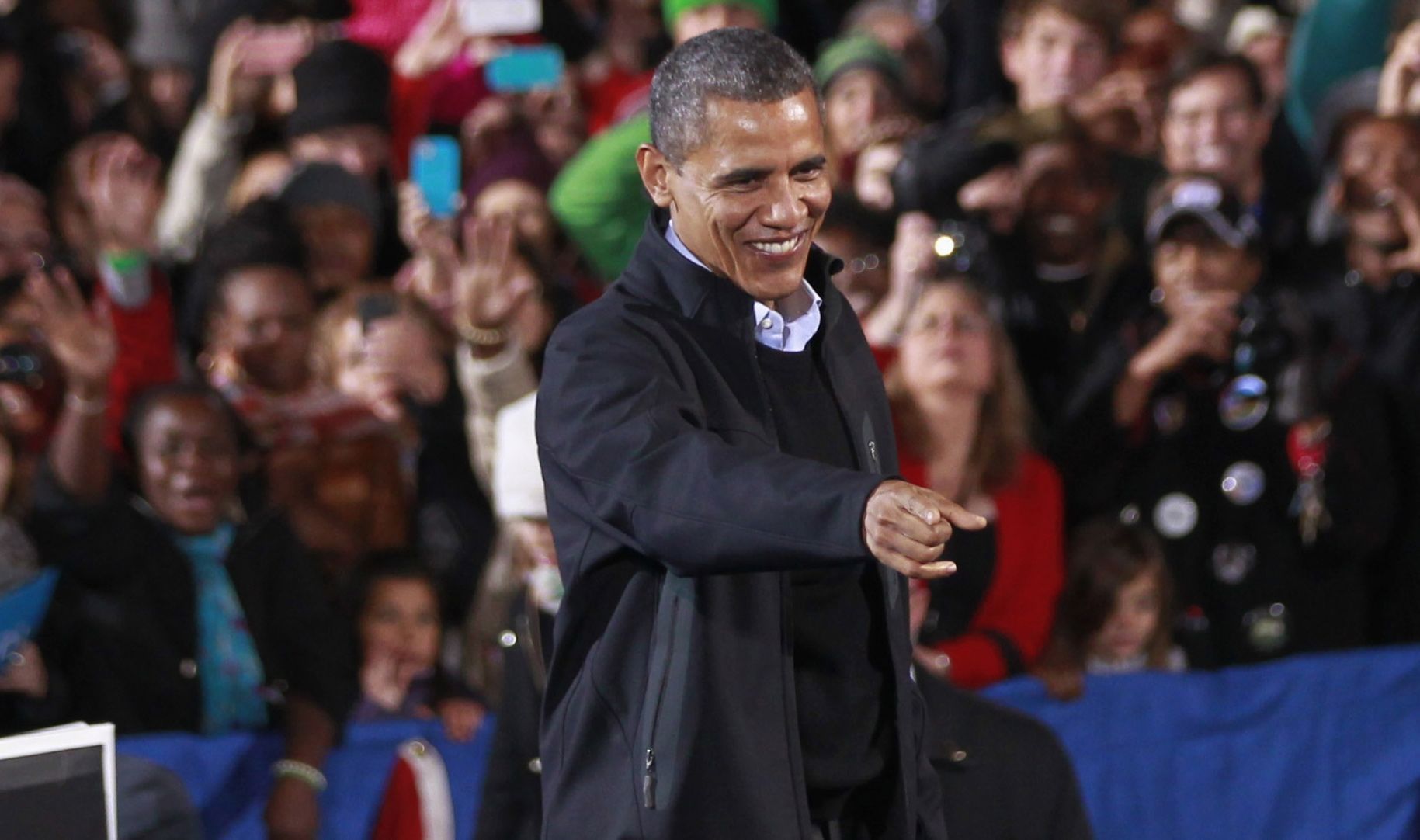 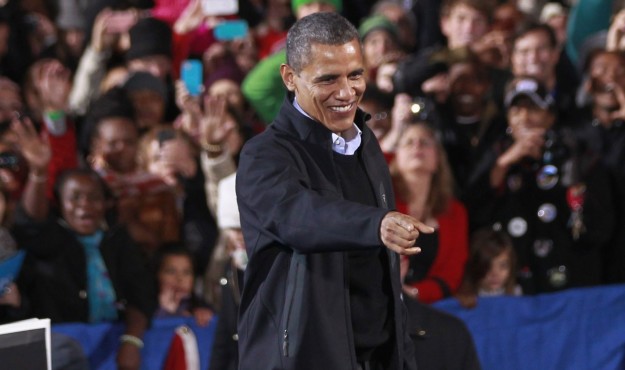 WEEP FOR THE FUTURE … AGAIN

Chalk up another win for U.S. President Barack Obama … among people who can’t vote yet.

Electorally, Obama beat Romney by a 316-208 margin in the VOTES election – although electoral votes in New Jersey, New York and Pennsylvania were not awarded due to the impact of Hurricane Sandy.

Since its inception in 1988, students participating in the VOTES election have correctly picked the winner of the presidential race.  The lone exception?  Eight years ago – when George W. Bush won a second term by defeating U.S. Sen. John Kerry.

2012 Prediction: Mitt Romney In A Squeaker