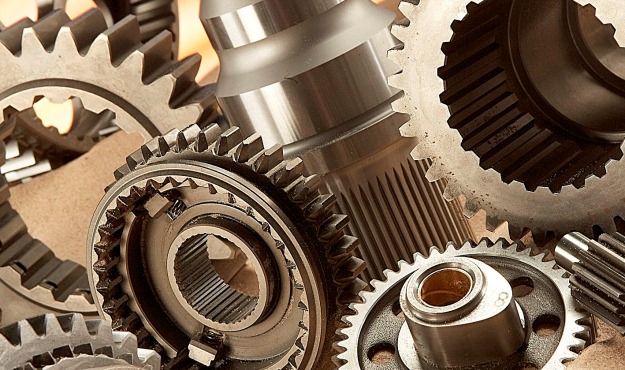 BUT WILL IT BE ENOUGH?

Still our 2 percent growth rate – an increase over prior estimates – has many shrugging their shoulders.  It is believed that in order to bring unemployment down by a single point, an economy must average a three percent annual GDP increase.

Residential construction grew at a fourteen percent rate in the third quarter, which has those in the housing sector feeling optimistic.  Though the overall impact of the sector is small – representing only three percent of the entire economy – it is a positive sign of a growth in an area that has struggled in the wake of the recession.

Not all rejoiced as the third quarter closed, though. With economies in Asia and Europe growing at slower rate, exports suffered. As these economies overseas continue to struggle, so will our export growth numbers.  With this in mind, economists predict the fourth sector to produce lower growth numbers.

They are also concerned with the “fiscal cliff” our economy seems to be teetering on the edge of … as well they should be.

So will our nation continue its “new normal” – a slow, largely jobless “recovery?”   Or are we headed for a dreaded double-dip recession?

Colleen MacMillan is a reporter/ columnist for FITSNews. Reach her at [email protected].

“Frankenstorm” Bears Down On East Coast