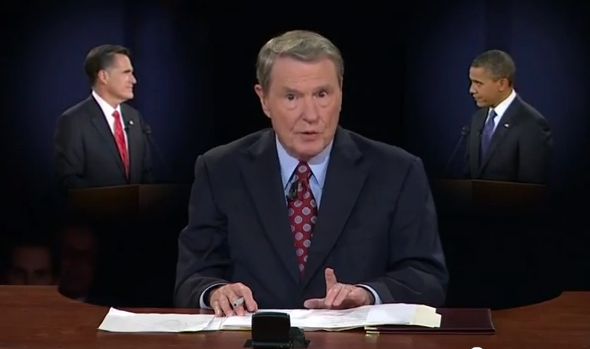 “EYE OF THE SPARROW” IS CRACKING US UP

Both are equally full of it … and equally committed to the same one-party status quo that’s choking off our nation’s economic engine and drowning us in debt.  Forget the rhetoric … look at their records.

Anyway, since nothing either Obamney says can be taken seriously … we were particularly drawn to a video called “Eye of the Sparrow” that mocks their performance (and the performance of moderator Jim Lehrer) in the presidential debate held earlier this month in Denver, Colorado.

And of course sad that this jibber jabber is more believable than the words that actually came our of their mouths.