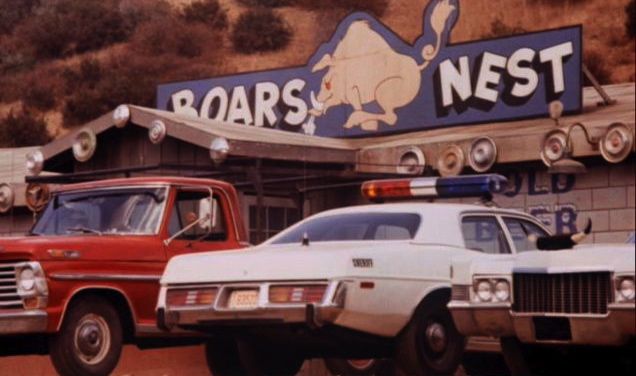 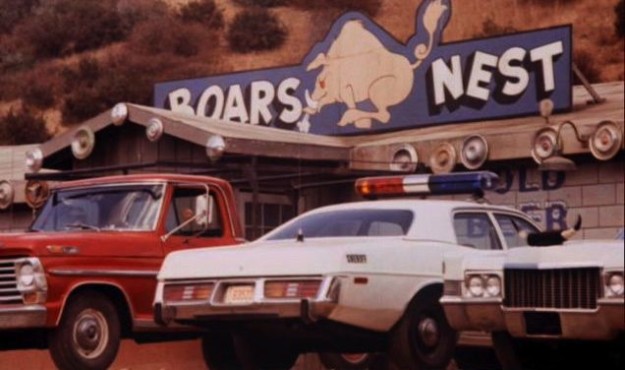 Chalk up another scoop for our network of sources …

Last month, FITS reported exclusively that Nikki Rodgers – daughter of S.C. Senator Jakie Knotts – had allegedly punched a teenage boy in the face during a bar brawl in Lexington, S.C.

The incident occurred on February 1 of this year at the Wild Hare sports bar in Lexington, S.C. and involved Rodgers – who is Lexington County’s 911 Call Center Director – stepping into a fight between her son John Robert (Knotts’ grandson) and another boy.

The video clearly shows Rodgers using a closed fist to strike the 14-year-old boy in the face.

During our initial reporting on this story FITS requested a copy of the police report related to this incident from the town of Lexington, S.C. – but our request was refused. We also attempted to obtain a copy of the surveillance video, but were similarly denied.

As of this week, Knotts’ daughter remains employed by Lexington County and has not been charged with assault (or child abuse) in connection with this incident.