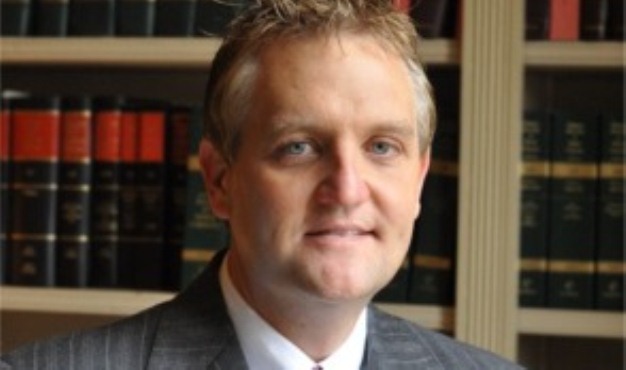 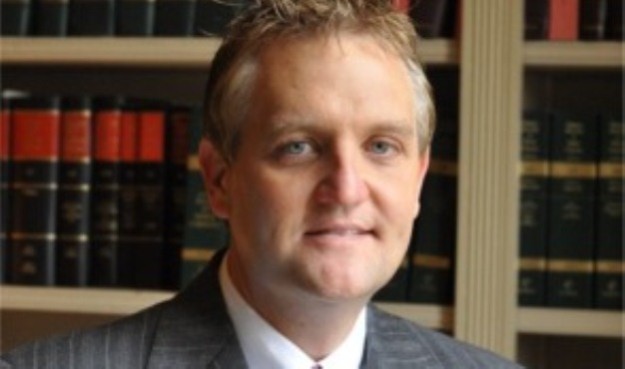 He’s the “family values” candidate who was supposed to be a shoo-in for his party’s nomination in the newly drawn South Carolina seventh congressional district (which is tailor made for a “moderate” Democrat).  Of course those dreams went up in smoke when Vick was arrested for speeding and drunk driving after leaving a bar in Columbia, S.C.’ s college district.

Not only that, Vick was busted for illegally possessing a firearm – and at the time of his arrest was in the company of a young woman not named Mrs. Vick.

Anyway, faced with the trifecta of booze, broads and bullets … Vick dropped out of the congressional race, but is still seeking reelection to his seat in the S.C. House of Representatives.  Ordinarily we wouldn’t care whether Vick won or lost that race (Democrats and Republicans are ideologically indistinguishable in South Carolina – especially in rural regions of the state).  However Vick’s opponent, Richie Yow, is reportedly our kind of candidate.

A native of Cheraw, S.C., Yow is a civil engineering instructor who served for 20 years in the U.S. Air Force.  Oh and he’s said to be an actual “family values” candidate – as opposed to one who pretends for the television cameras.

We don’t care about that last point, obviously – our only concern is whether Yow will be an effective advocate for taxpayers. And on that score he’s been vouched for by some pretty solid fiscal conservatives – including a pair of U.S. Congressmen whose opinions (and records) we greatly respect.

Meanwhile Vick can’t seem to stay out of trouble.

Not long after his arrest, the lawmaker transferred more than $36,000 from his now-defunct congressional campaign account to his state legislative account. That’s legal – so long as Vick received permission from his donors.  What isn’t legal?  The $9,500 worth of campaign contributions that Vick has accepted (from ten different donors) in excess of the $1,000 state limit.

There are plenty of state legislative races this November in which voters have absolutely no choice.  And there are plenty more races in which the only choice is between a pair of fiscal liberals.  In this race, however, it would appear as though we have an actual “God’s honest” difference … which bowls us over.

Let’s hope voters in this Pee Dee district are able to pick up on the difference … and choose accordingly.