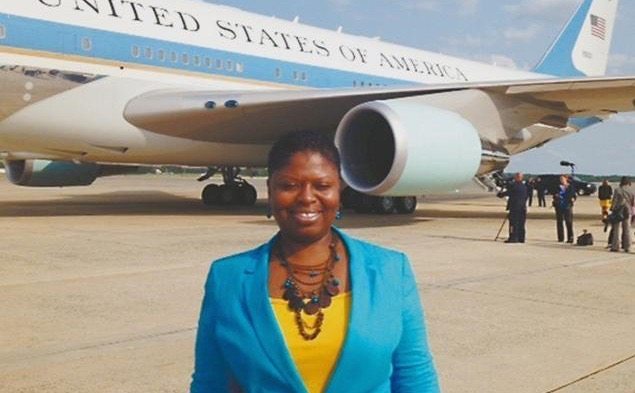 || By FITSNEWS || A 37-year-old South Carolina native who works as a special assistant to U.S. president Barack Obama has been arrested after allegedly seizing the weapon of a U.S. Capitol Police officer and firing at him during a domestic dispute.

Barvetta Singletary – originally of Hemingway, S.C. – has been charged with first-degree assault, second-degree assault and reckless endangerment in the aftermath of the incident, which went down early Friday morning at her home in Upper Marlboro, Maryland.

Singletary was released by authorities in Prince George’s County, Maryland after posting a $75,000 bond.  She has been placed on unpaid leave and her access to the White House has been revoked pending the outcome of the charges against her.

And yes, expect to hear crickets on this case from the domestic violence crowd … you know, seeing as this is another case of a woman attacking a man.

So … what went down?

According to charging documents, Singletary texted the officer “asking him to come to her residence … for sexual intercourse.”

Following “a brief sexual encounter,” Singletary began to question the man regarding the other women in his life.  At some point she is alleged to have commandeered both his phone and his service weapon – demanding he provide her with the password for the device.

“You taught me how to use this; don’t think I won’t use it,” Singletary is alleged to have told the officer. “Your phone is more important than me holding this gun on you?”

Singletary fired one shot at the officer during the dispute – who fled the scene and called 911.   Following the shooting, she was “observed wiping the gun down with a towel.” 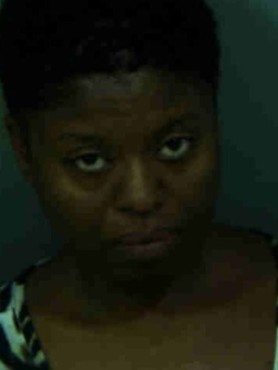 Oddly enough the officer – whose name has not yet been released – could lose his job over the incident, too.

“Department employees are held to a high standard of conduct, and the matter will receive a thorough review consistent with our policies and procedures,” a spokesperson for the U.S. Capitol Police said.

A former deputy chief of staff to U.S. Rep. Jim Clyburn, Singletary got her job with the Obama administration last year – and was given a $125,000 annual salary (not counting benefits).

And yes, it looks like her hometown paper is going to have to update that “local girl done good” article …

“We talk and dream of a thriving successful economy with job opportunities in our county, so that our children are able to go off to college and come back home to provide a decent life for themselves and help grow their community, giving back,” The Kingstree News wrote of Singletary last August.  “(She) is that dream of success, a native from Hemingway, who made a difference in her county, though she lives in another state.”