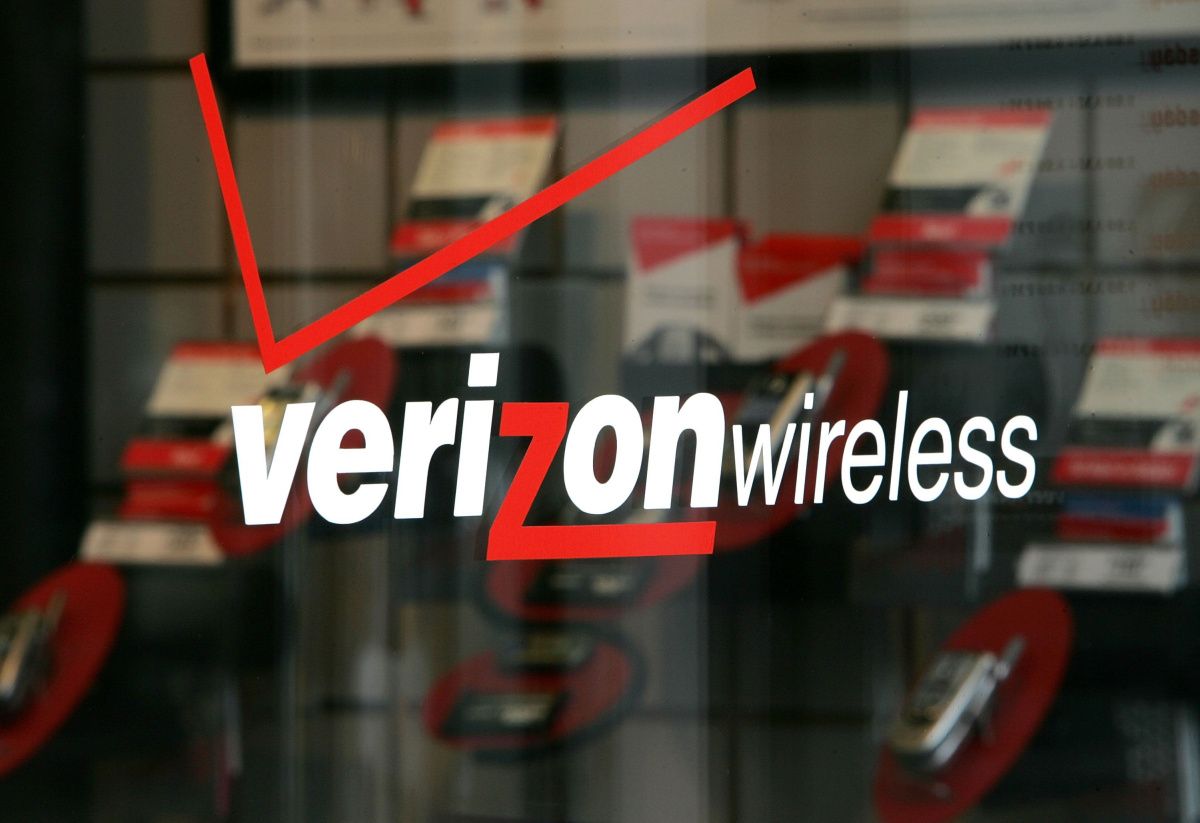 || By FITSNEWS || America’s largest wireless provider threw the marketplace for a loop late last week – eliminating its traditional two-year service agreements (and those big discounts customers receive when they upgrade to new smart phones or tablets).

Is this good news?

Yes, according to Fortune’s Kevin Fitchard – who hailed the company’s decision as the “death of the cellphone contract era.”

“Verizon’s new pricing plans mean phone contracts and subsidies are now taking their last dying breaths, which is great news for consumers,” Fitchard wrote.  “By getting rid of cellphone contracts Verizon will give consumers much more flexibility in choosing a phone, drive down service plan costs, and encourage a much more fluid phone market that will allow customers the opportunity to move between mobile operators.”

Wait … what did Verizon do, exactly?

That’s in addition to a $20 monthly charge per line (down from the network’s current $40 per line fee).

Oh, and you can purchase additional data if you need it …

So … what’s the catch?  Well, Verizon is no longer offering discounts on new iPhones, Droids or phablets … just in time for the launch of Apple’s latest iPhone device, huh?

“All new customers, and existing customers who want to move to the new plan, will buy or upgrade to new smartphones using Verizon’s device payment option, formerly known as Verizon Edge, or by paying the retail price,” the company said in a press release.

In other words if you’re a new Verizon customer – or an existing customer who wants to change your plan to take advantage of its cheaper rates – you’re going to have to pay full freight for your new device (or put it on layaway).

Basically Verizon is changing how it charges customers … not necessarily how much.

Fitchard maintains this is a good thing, though …

“By separating the cost of the phone from the cost of the service, we’ll wind up paying more for our devices, but service plan prices will come down,” he wrote.  “Most importantly, we’ll be able to see exactly what we’re paying for.”

The Global Currency War Is On