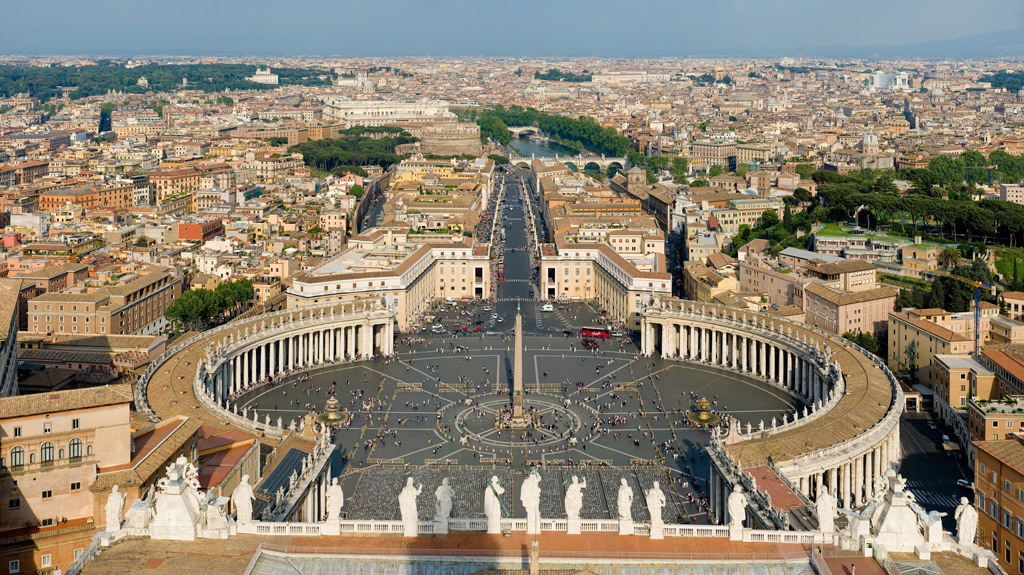 By FITSNEWS || “The God I believe in isn’t short of cash,” U2 lead singer Bono once crooned.  Neither is the Catholic Church, apparently.

Cardinal George Pell – selected recently by Pope Francis as the Vatican’s “Secretariat for the Economy” – announced this week that the church’s financial situation was “much healthier than it seemed.”

“Some hundreds of millions of euros were tucked away in particular accounts and did not appear on the balance sheet,” he said.

That’s right. Hundreds of millions of euros were “tucked away.”

“Those in the Curia were following long-established patterns,” Pell said. “Just as kings had allowed their regional rules, princes or governors an almost free hand, provided they balanced the books, so too did the popes with the curial cardinals.”

Awesome … so what we have here is the Middle Ages meeting the modern mafia.

We wonder … does Johann Tetzel still have an account open? Possibly one bearing interest? After all, those indulgences really were selling like hot cakes back in the day.

“As soon as a coin in the coffer rings, the soul from purgatory springs.”

That was the expression, right?

Oh well, maybe the church can use some of its newfound largesse to compensate the numerous children who have been sexually abused by Catholic priests (something else the church did its best to “tuck away” out of the public view).

Or maybe the money will go to fund the church’s new gay outreach efforts?

According to Pell, “all (future) investments will be made through Vatican Asset Management, controlled by an expert committee, which will offer a range of ethical investment options, with varying degrees of risk and return, to be chosen by individual agencies such as Congregations.”