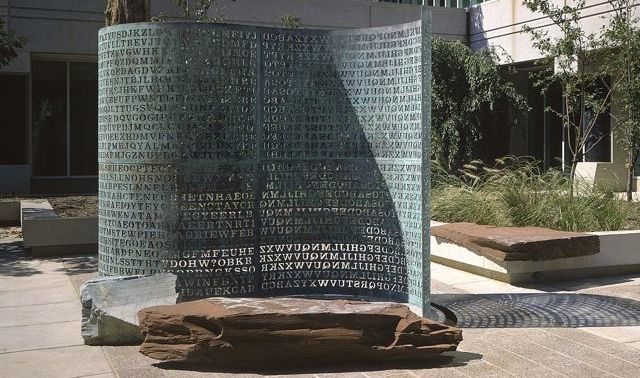 TORTURE, SPYING AND LYING … OH MY!

The Central Intelligence Agency (CIA) took it on the chin in Washington, D.C. this week, with the U.S. State Department slamming the agency for torturing detainees in the wake of the September 11 terrorist attacks and U.S. Senators learning definitively that the agency spied on them.

In both cases the CIA lied about its actions.

“This report tells a story of which no American is proud,” a four-page report released by the Obama administration states, referencing the findings of a previous U.S. Senate report on the CIA’s torture methods.

Not only were the agency’s “enhanced interrogation” tactics far more brutal than anyone previously imagined, but they failed to produce any life-saving intelligence.

In other news, the CIA released an internal report concluding that its agents acted “inappropriately” in penetrating a network of Senate Intelligence Committee computers at a time when the committee was reviewing the agency’s detention and interrogation techniques.

Remember that?  “Republican” U.S. Lindsey Graham flipped out when he learned the government was spying on him … but he apparently still has no problem when the National Security Agency spies on the rest of us.

Anyway, when it was busted back in March CIA director John Brennan said “people who are claiming that there has been this tremendous sort of spying and monitoring and hacking will be proved wrong.”

Really?  Apparently this guy’s ability to tell the truth is the same as the head of the NSA.

Of course everything is good because Brennan apologized and has set up a committee to “review the matter.”  And president Barack Obama’s administration has praised him for taking “responsible steps” to fix the problem.

Bill Wilson: Everything At Stake In Obamacare Court Fight