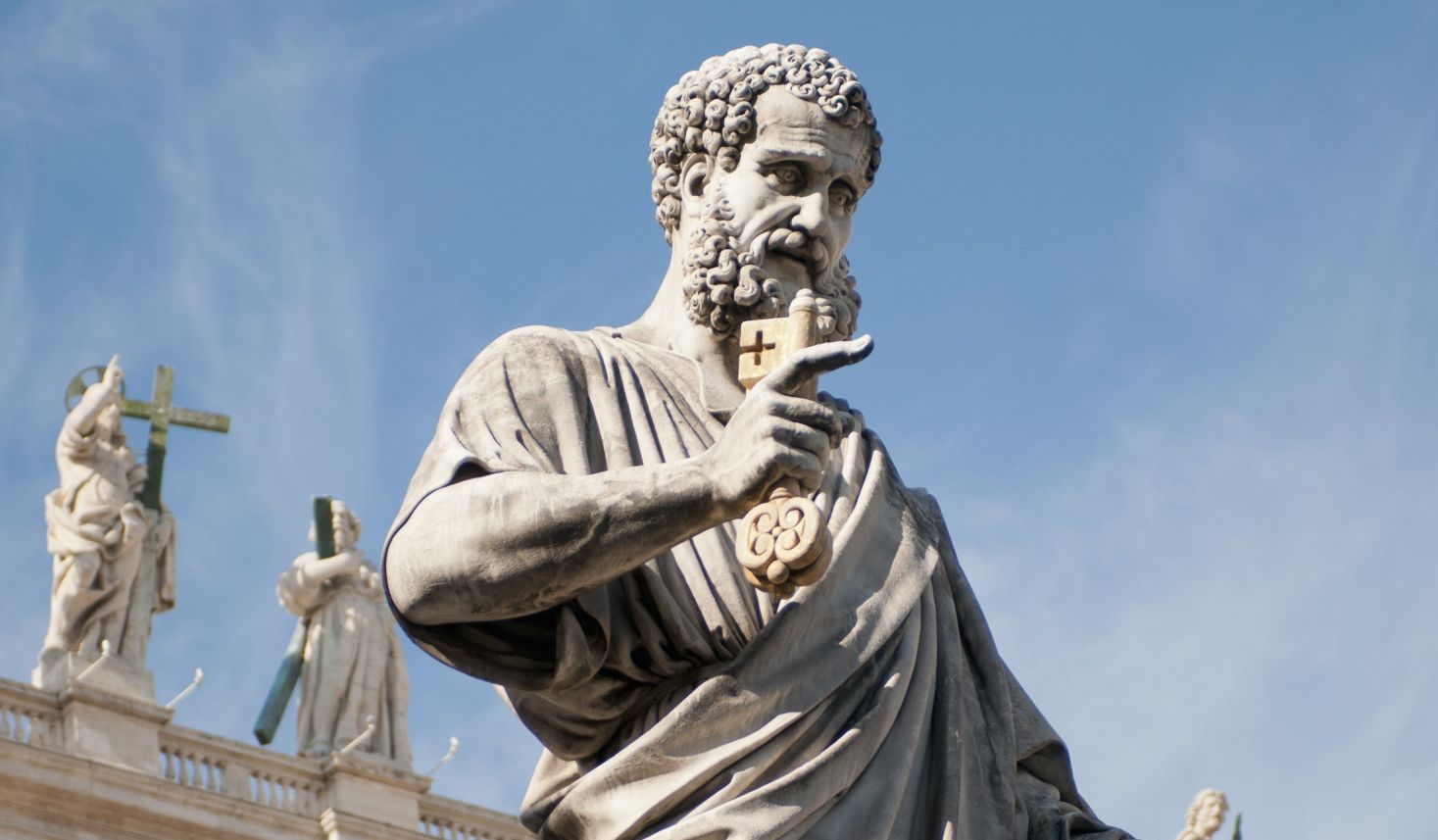 … AND THE PEARLY GATES HOLD QUITE A SURPRISE FOR CHRISTIANS

A South Carolina lawmaker told an audience at a public hearing this week that Christians would “be surprised when (they) got to heaven” and were greeted by a homosexual – who would then turn them away.

Translation? St. Peter – the “rock” upon which Jesus Christ built his church – is gay.

The bizarre remarks were made by S.C. Rep. Gilda Cobb-Hunter (D-Orangeburg) in response to an effort by Upstate evangelical lawmaker Garry Smith – a Republican from Greenville, S.C. – to strip higher ed funding for pro-gay propaganda.

This website supports Smith’s effort … but only because we believe all higher education funding should be stripped.

“I would say I was shocked at what was said … but I wasn’t,” Smith told FITS, adding that he hoped Cobb-Hunter would be held accountable for her remark.