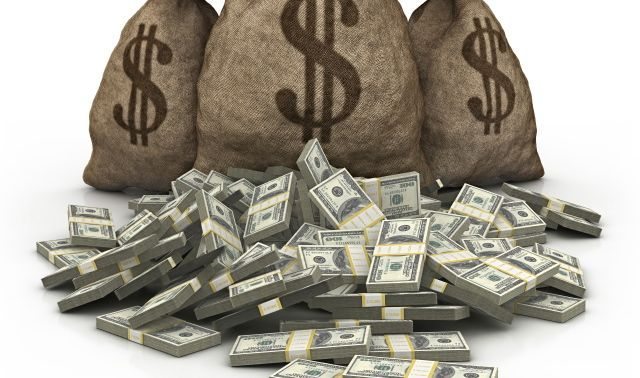 This website has written several stories recently about the unmitigated disaster that is government-run education in Jasper County, S.C.

But hey … don’t tell that to local school district.  This week, Jasper County leaders inexplicably gave Superintendent Vashti Washington a “satisfactory” performance rating – which automatically extends her $165,000 a year contract (excluding benefits) for another year.  Additionally, Washington will receive a bonus in the form of a $15,000 contribution to an annuity.

Assuming the school board goes through this same charade next year (and there’s absolutely nothing to suggest they won’t), Washington will receive a $20,000 contribution to an annuity.

So … what standards were used to evaluate Washington’s performance?  No one knows. And don’t bother asking the school board members who evaluated her …

According to The Jasper Sun, Washington’s evaluation, contract extension and raise were all discussed and agreed to behind closed doors – with nothing in writing.

“(Past written evaluation forms) resulted in (Freedom of Information Act) demands for the forms, and became embarrassing for the superintendents, so nobody uses forms anymore,” the school district’s attorney told the paper. “Most districts don’t.”

Because God forbid we cause overpaid, corrupt, incompetent administrators who are screwing tens of thousands of children out of their futures any “embarrassment.”

And these educrats have the audacity to attack the accountability of free market schools? Unreal …