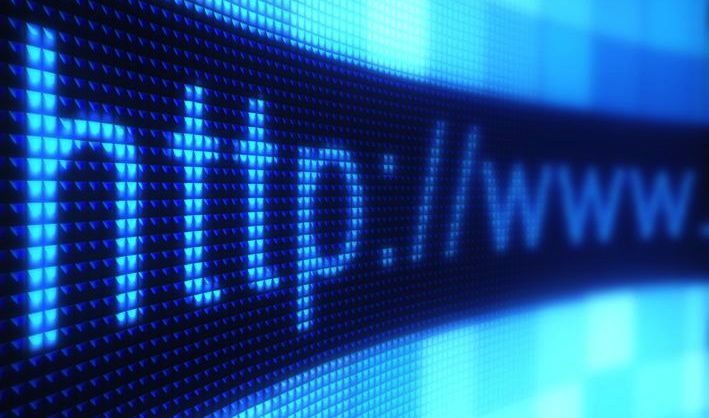 A funny thing happens if you go to the website VinceSheheen.com …

Instead of information about the recently announced South Carolina Democratic gubernatorial candidate,Vincent Sheheen (info you can find on VincentSheheen.com, by the way), “VinceSheheen.com” takes readers to a page on the S.C. “Republican” Party website.

Wait … what? Why is the domain name for a Democrat taking viewers to a “Republican” party page? Easy: The SCGOP is “cybersquatting,” a less-than-mellifluous term which refers to a “hostile takeover” of a domain name by one’s opponents.

This is hardly a new trick in Palmetto politics. In fact Democrats “cybersquatted” on Republican gubernatorial nominee Mark Sanford way back in 2002 – before Sanford had even won the GOP nomination, incidentally.

What do we think of the practice? Not much … it’s pretty much a pussy move in our opinion. Also a pussy move? This ongoing Republican obsession with calling Sheheen “Vince” instead of “Vincent.” Seriously, what’s up with that?

And if S.C. First Gentleman Michael Haley wants to be called William … well, we know who makes that call.