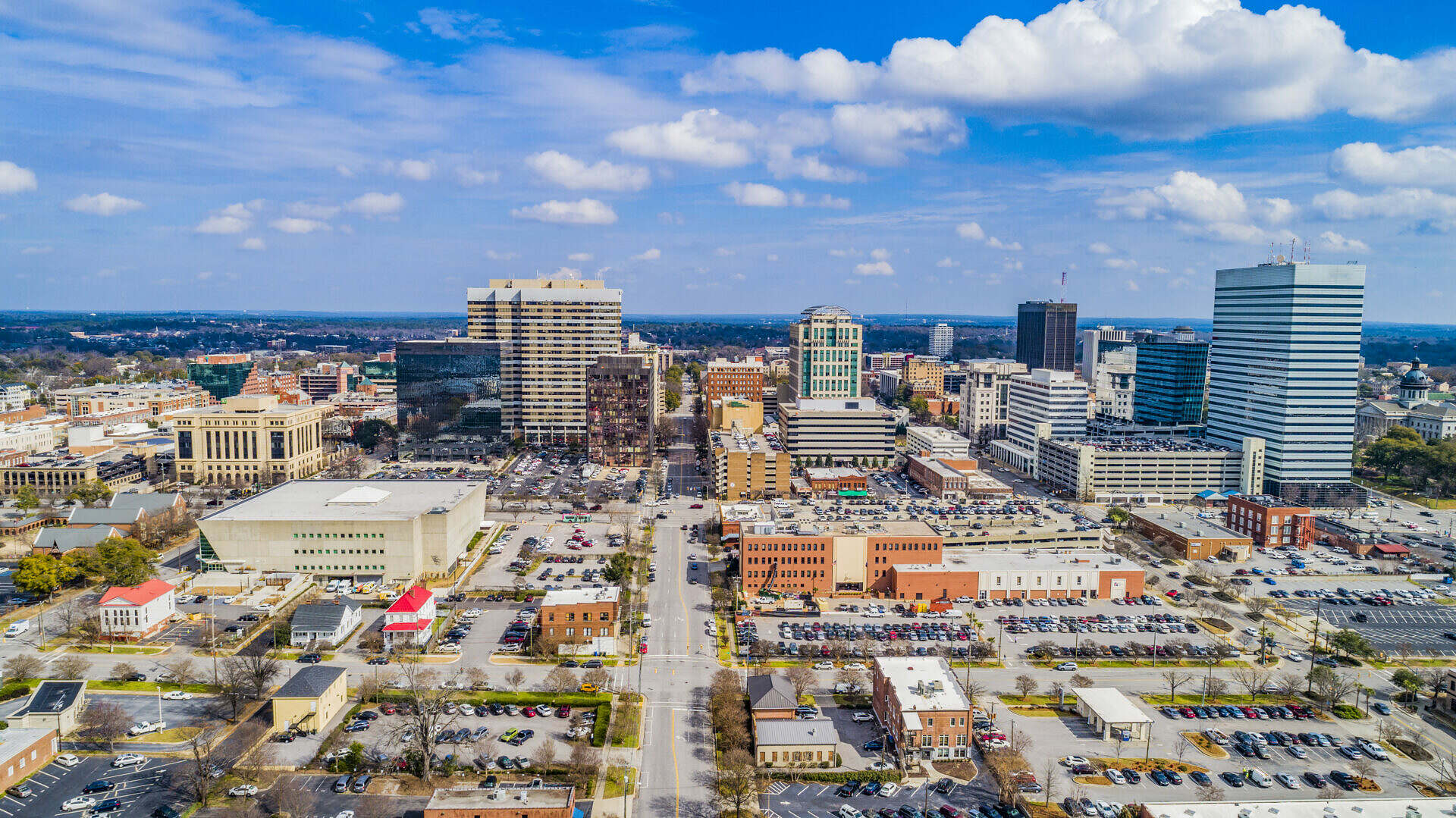 One of South Carolina’s largest, most influential law firms is merging with an Alabama firm to create a regional powerhouse.

Sources familiar with agreement tell me Nexsen Pruet is merging with Birmingham-based Maynard Cooper and Gale – creating a massive new multi-state firm which will be called “Maynard Nexsen.”

The company also owns NP Strategy, one of the Palmetto State’s most prominent public relations agencies – as well as an influential government relations practice.

Nexsen Pruet has been the target of several acquisition bids in recent years, but has consistently rebuffed the advances.

What sort of firm finally won its leaders over?

Founded in 1984 with eleven employees, Maynard Cooper and Gale has grown over the past forty years into a multi-state practice which employs more than 350 lawyers across fourteen locations nationally. Boasting “an entrepreneurial culture,” Maynard Cooper and Gale bills itself as “a sophisticated legal practice handling anything from billion-dollar corporate deals and high stakes litigation to day to day legal issues with the same level of skill and passion.”

News of the forthcoming merger was announced via press release as this article was going to publication and was first reported by Jeffrey Collins of The Associated Press.

“Maynard Nexsen is a merger of two thriving firms that share the same culture, vision, and commitment to excellence,” Jeff Grantham, the leader of the new firm, said in the statement.

According to Lord, Maynard Nexsen will be a “powerful national force” embodying “a client-centered culture and commitment to continued growth and evolution.”