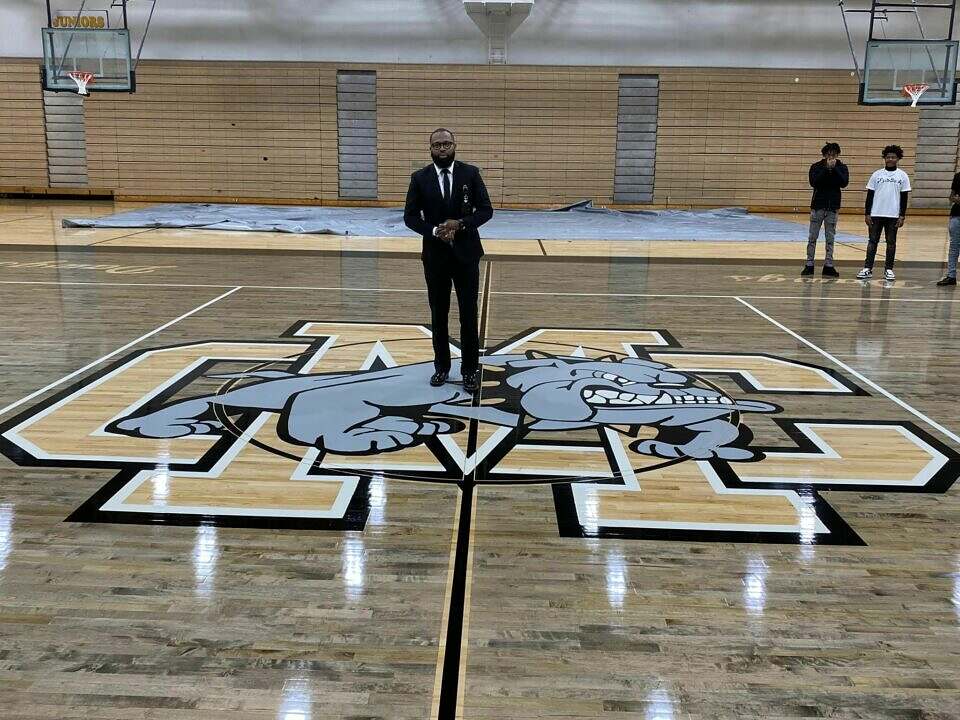 The struggling Marlboro County school district has launched an investigation into one of its top educrats after he allegedly hosted an unsanctioned, for-profit private event inside a high school gymnasium.

The event – which featured the alleged sale and consumption of alcoholic beverages – was reportedly hosted over the holidays in the new gymnasium at Marlboro High School by principal Michael Dease.

It is not clear who benefited from the ticket sales from the purported gathering, but according to sources familiar with the event it was “not sanctioned by anyone in authority at the district level.”

“(Neither) the school board nor superintendent were aware,” a whistleblower told me.

Critics blasted the private gathering as “outrageous” and demanded district officials launch an investigation – which they did.

“An allegation was reported to district administration concerning the sale and consumption of adult beverages on district property during an event sponsored by another entity,” a statement from interim superintendent Donald E. Andrews noted.

According to Andrews’ statement, the district “takes the report and allegations seriously and is investigating.”

Marlboro is one of the worst-performing school districts in the state when it comes to academic achievement. According to the latest school report cards, only 25 percent of its students “met or exceeded” reading and writing standards (compared to 46.6 percent statewide). Marlboro students fared even worse on mathematics, with only 16.2 percent meeting or exceeding standards (compared to 38.9 percent statewide).

This news outlet will keep its ear to the ground in the event any additional information is available regarding the nature of this unauthorized event and the district’s investigation into principal Dease.

So if the Principal donates some of the referenced profits to the school will that make things better?

It dont matter what is done, they gone bitch about it. We know exactly whats going on in MC. This was an alumni basketball and not the first one in the same location. Nothing was OUTRAGEOUS, there was no altercations. People from two border counties in neighboring states got together to bring OUR communities together !!

It doesn’t matter what type event it was,when alcohol is served on school property it goes against state standards.
If it’s true and more than likely it is,because FIT NEWS wouldn’t report anything if they didn’t have proof.Also the number one journalist Tonya B Brown with ABC 15 News has reported on this too.

Alcohol was not “featured” at the event, it was basketball. Tonya Brown nowhere in her article said the event was “outrageous”
Report the facts and save the other bs.

Article seems biased, written more so like a blog instead of a news report.