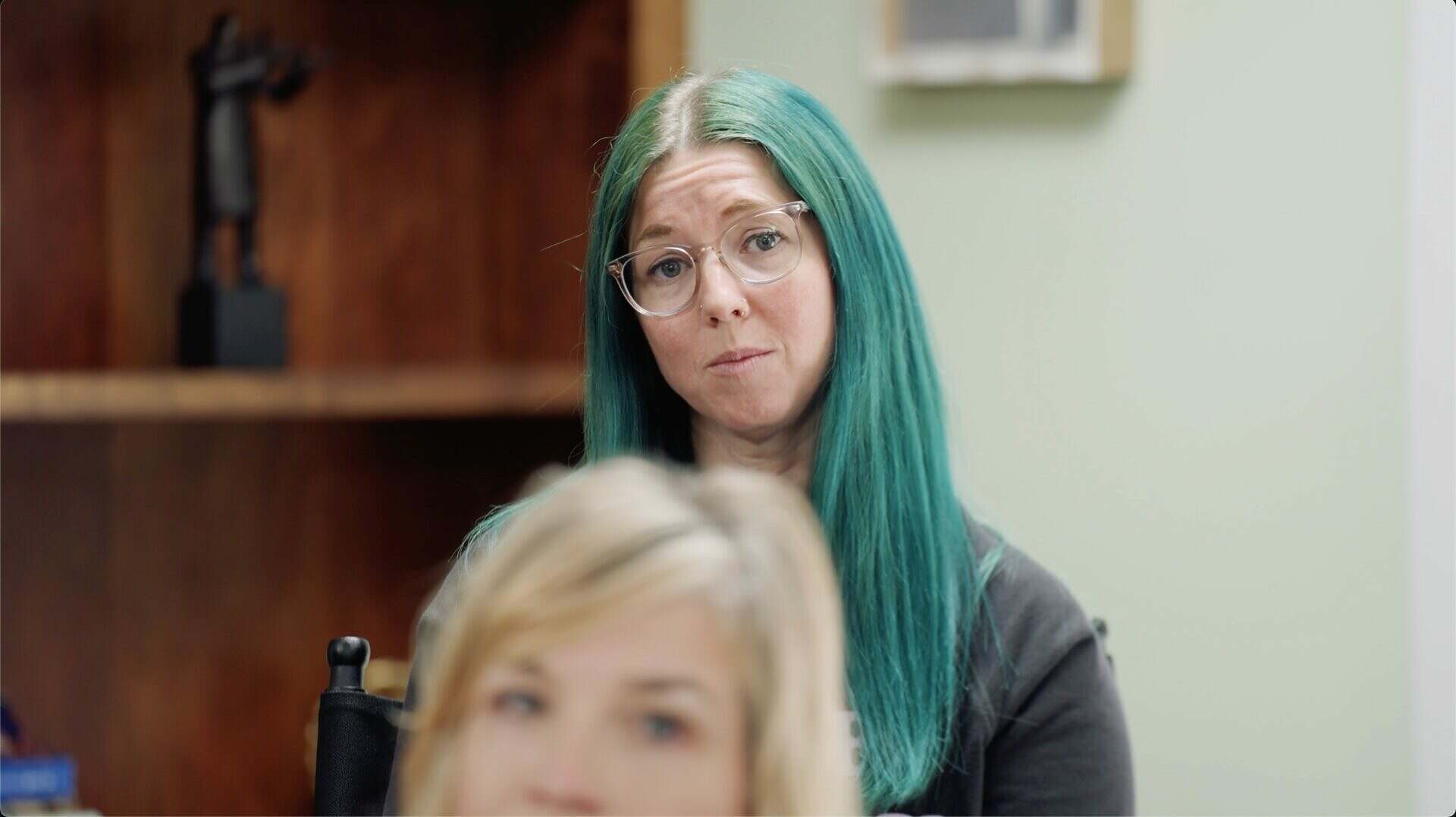 It was a tremendously busy week for the FITSNews’ team as we covered multiple breaking news stories across the state of South Carolina – and launched an updated version of our website – during a chaotic couple of days leading up to the Christmas weekend.

We were on the road a lot this week as we continued preparations for the ‘Murdaugh Murders‘ double homicide trial in Walterboro, S.C. next month. In addition to paying another visit to the “Front Porch of the Lowcountry,” we also traveled to Charleston for a Cheer Inc. interview with attorney Amy Gaffney – and skipped off to the Upstate to interview several of the women targeted by the yet-to-be-identified Upstate text stalker(s).

In between those travels, we welcomed newly elected state representative Brandon Guffey to our studios in Columbia, S.C. to discuss his incredibly personal campaign to crack down on sextortion scams in the Palmetto State.

Be on the lookout for the full interview with representative Guffey in the coming days. Also, keep your eyes peeled for an extended compilation of our interviews with the brave Upstate women who refuse to be intimidated by the stalker targeting them and their friends online.

At the close of this show, I threw some much-deserved love to our intrepid research director Jenn Wood – who penned arguably the most compelling story we have published all year. I’m referring to the tragic tale of the late Terry Lewis of Walterboro, S.C. – whose murder has exposed literally every aspect of the Palmetto State’s failed ‘injustice’ system.

As this year winds down, I hope you will permit me to say ‘thank you’ to our growing audience for its ongoing support of this news outlet – and our efforts to host a truly independent, unapologetic conversation within the marketplace of ideas.

Your subscriptions provide for all of this … including the new version of the site which launched this week.

So thank you! And I can’t wait to share with our audience the plans we have for 2023.

Until then, though, Merry Christmas and Happy Holidays to all!