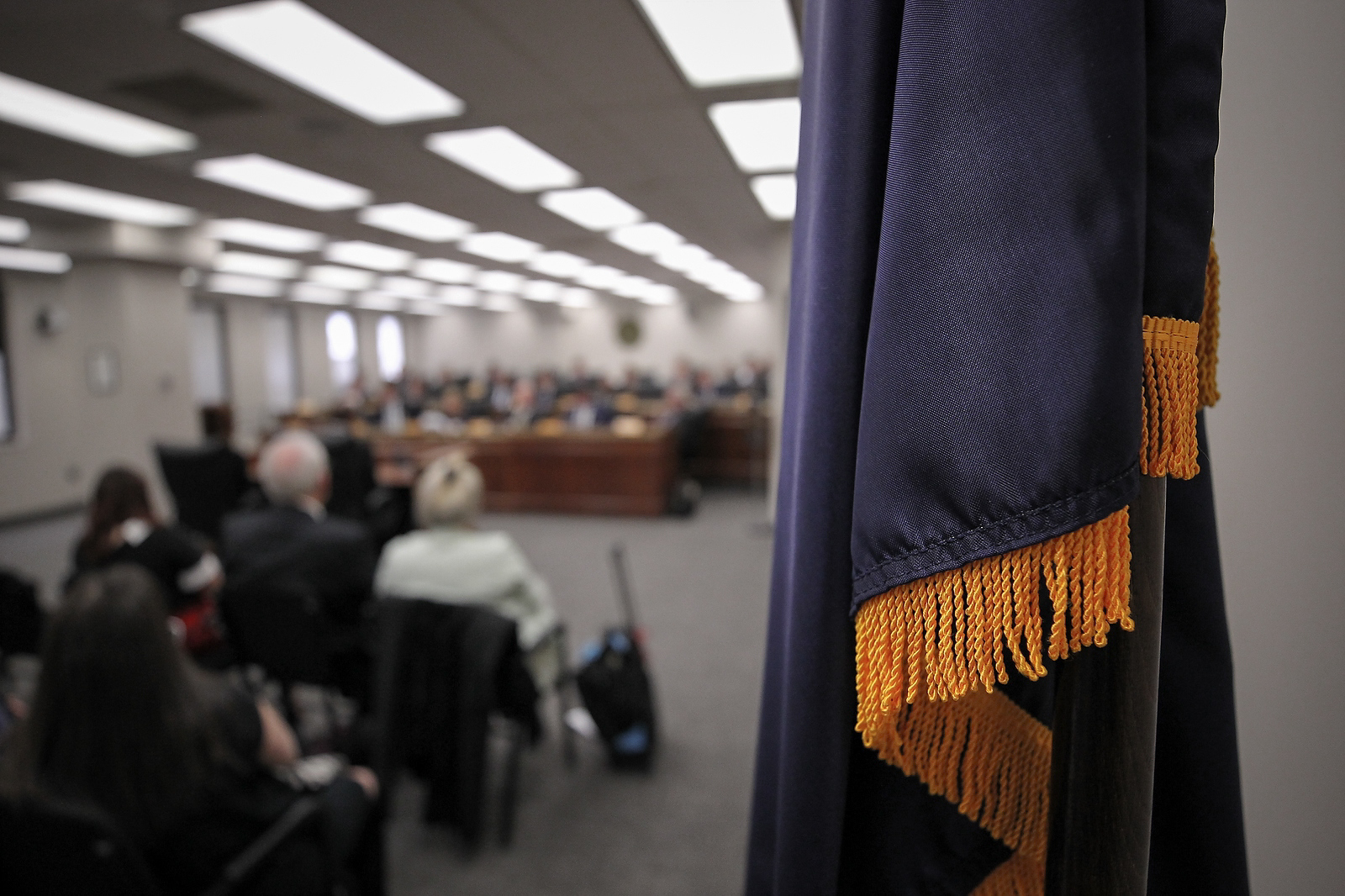 South Carolina state senator Karl Allen has some serious explaining to do after he allegedly withheld $125,000 in taxpayer money appropriated by state lawmakers to a trio of Greenville, S.C. charities.

News of the missing money was first reported by Avery Wilks of The (Charleston, S.C.) Post and Courier.

According to Wilks, Allen has “refused to explain himself” regarding these unaccounted for funds – which were appropriated nearly a year ago as part of the state’s record-setting $31.1 billion budget.

“He has dodged questions from the charities and the press even as he worked to secure another round of grants in next year’s state budget,” Wilks wrote.

The 61-year-old Democrat – who spent more than a decade in the S.C. House prior to his election to the Senate in 2012 – is no stranger to scandal (see here and here). He is also no stranger to perpetuating a badly broken bureaucratic state that continues producing atrocious outcomes – at an ever-escalating price tag for taxpayers.

The missing money was supposed to go to several recipients: $50,000 was earmarked for the Fuller Normal School to host an after-school program for “underprivileged elementary school students,” another $50,000 was slated for Lisa’s School House Rocks while $25,000 was intended for a fitness park for seniors at the Phillis Wheatley Community Center.

Allen is seeking another $250,000 in earmarks for the Fuller school in the fiscal year 2022-2023 state budget that lawmakers are currently debating, according to Wilks.

In reporting on the Allen scandal, Wilks noted that the situation “raises further questions about the shadowy and controversial way South Carolina legislators dole out tens of millions of public dollars each year in budget earmarks to local projects and causes of their choice.”

Each year, tens of millions of dollars in pork barrel spending is concealed from public scrutiny by so called “pass-throughs” – or unspecified earmarks.

How do these pass-throughs work? Like this: Lawmakers appropriate specific amounts of money to different agencies in the state budget without anyone knowing what the spending is intended for … then after the budget is approved, they instruct the agency to pass this money along to a specified recipient (usually a pet project in a lawmaker’s home district).


This self-perpetuating “favor factory” – which regularly influences how lawmakers vote – not only wastes taxpayer money, it hides the true purpose of appropriations (and prevents these spending items from being debated on their merits).

Hutto has become a cancer on the body politic in South Carolina … standing in the way of any number of necessary changes in the name of self-interest and cronyism. Hopefully, he will face a credible challenger for his seat in the 2024 election cycle – when all 46 state senators are up for reelection.

Conversely, I have consistently supported state lawmakers like S.C. Senate majority leader Shane Massey who have fought to put state spending on the record. Of course, the real problem with the state budget is not so much the slivers of secretive spending but rather “big government itself,” specifically lawmakers’ seemingly incurable addiction to chasing good money after bad when it comes to schools, roads, a failing pension fund … you name it.

To the extent zeroing out hidden earmarks reins in government growth, I support it … but the real battle is to challenge status quo spending on a broader, more fundamental level.