Plus… Will alienates half of our audience! 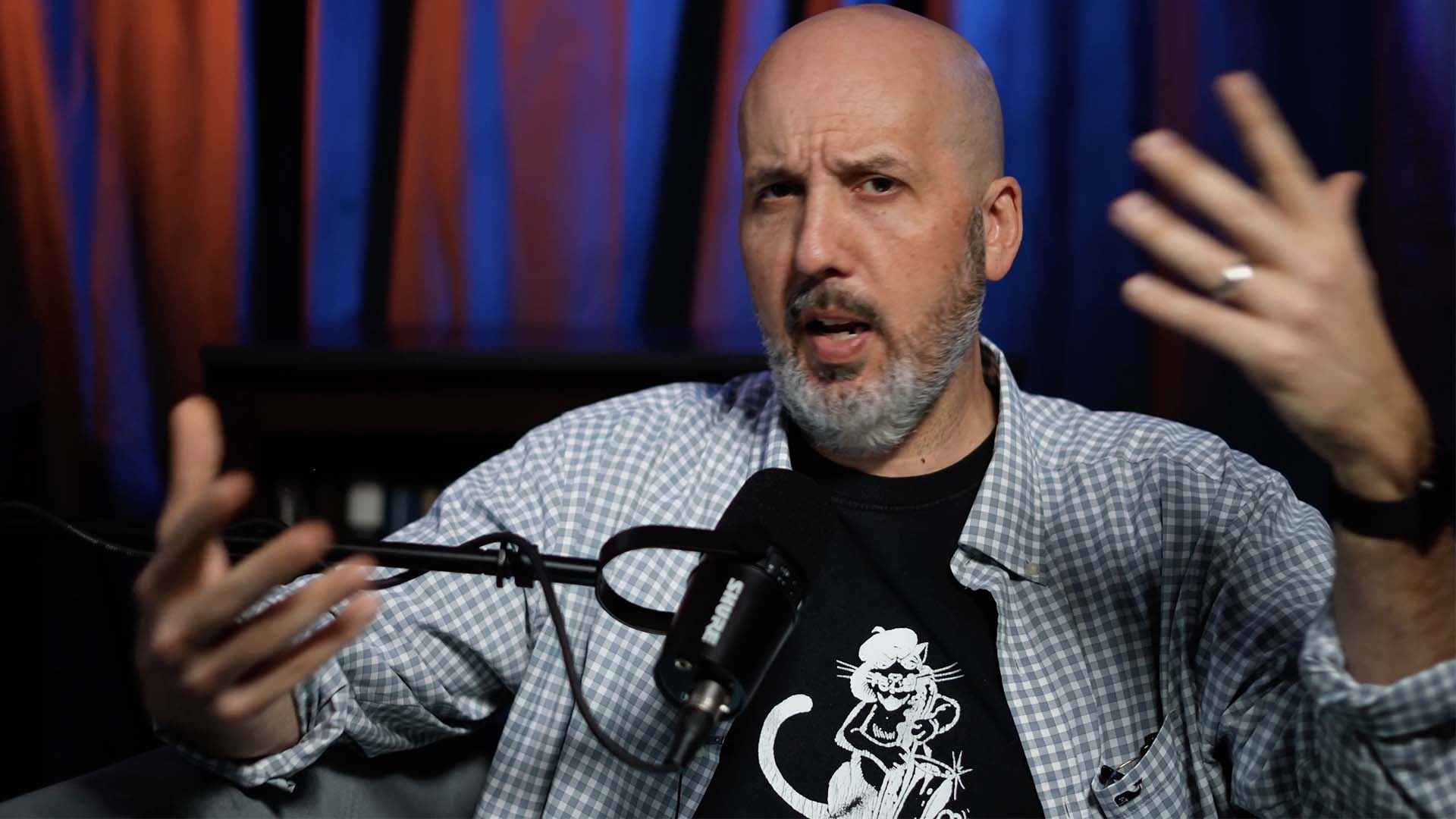 Welcome back to our ‘Week in Review,’ where FITSNews’ founding editor Will Folks and our team dig deeper into the big stories we covered over the last seven days.

In this week’s expansive show, Will waxed extensively on core functions of government in the aftermath of a recent knife attack at a South Carolina courthouse. He also covered congressional candidate Katie Arrington being accused of satanism and attempted vehicular homicide (yes, you read that right) and threw a few well-chosen jabs at the University of South Carolina’s incompetent trustees in the aftermath of the latest athletic department dumpster fire.

An interesting update in the ‘Murdaugh Murders’ crime and corruption saga is also included in this week’s episode … although Will did his best to scare off some of our “mainstream” subscribers with common sense hot takes on two of the hottest hot-button social issues currently facing our nation (trans athletics and critical race theory).

Alex Murdaugh Admits To Stealing $4.3 Million In Confession Of Judgment To Satterfield Family