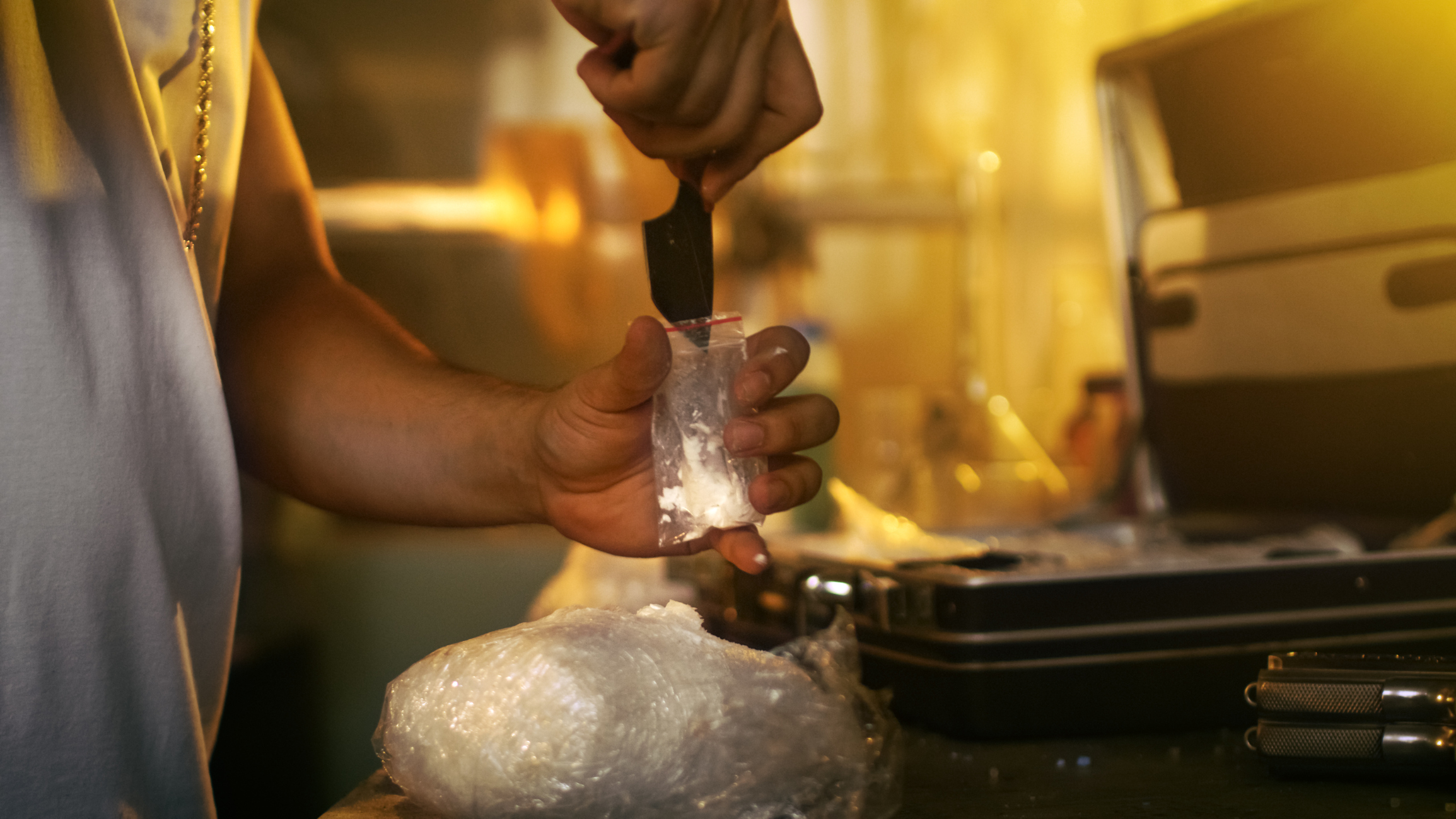 Thirty gang members and drug trafficking associates in Horry County, South Carolina who were linked by federal prosecutors to a Mexican cartel have pleaded guilty to an array of charges, according to a release from the office of interim U.S. Attorney Corey F. Ellis.

Anyway, readers will recall we reported on the arrests related to this case back in July of 2020.

According to federal prosecutors, the Cedar Branch drug trafficking organization “was an interstate conspiracy … involved in the distribution of heroin, fentanyl, cocaine, crack cocaine, methamphetamine, and firearms.”


“The organization was based in the Cedar Branch area of Horry County, and had ties across the state line into North Carolina,” the release noted. “Its members were supplied with controlled substances from multiple interstate sources of supply, including one with direct ties to the Jalisco New Generation Cartel (CJNG) from Jalisco, Mexico. This organization was identified by local law enforcement as a priority target in connection with violent crime and overdoses in the area.  The defendants in these cases were all participants in this drug conspiracy.”

Here is the complete list of defendants and the time to which they have been sentenced:

Worth recalling? There is no parole in the federal system, meaning each of these defendants will serve every day of their sentences – which is frankly the way sentencing ought to be handled at the state level.

Federal prosecutors under former U.S. attorney (and current district judge) Sherri Lydon and their law enforcement partners at the federal, state and local level made drug interdiction efforts in Horry County a top priority beginning in 2018. The 2020 bust – which took place under the auspices of former U.S. attorney Peter McCoy – was a continuation of those efforts.

“This operation dismantled a violent criminal enterprise, put its members behind bars, and made communities in South Carolina safer,” Ellis said in a statement. “This case illustrates the results that are possible when federal, state, and local agencies work together toward a common goal.”


The bust was initiated by the Organized Crime Drug Enforcement Task Force (OCDETF) program, which according to the federal release “identifies, disrupts, and dismantles the highest-level drug traffickers, money launderers, gangs, and transnational criminal organizations that threaten the United States by using a prosecutor-led, intelligence-driven, multi-agency approach that leverages the strengths of federal, state, and local law enforcement agencies against criminal networks.”

As regular readers of this news site are well aware, I approach the issue of illegal narcotics a bit differently from most media outlets – especially when it comes to comparatively small-time busts.  Having long advocated for the decriminalization of marijuana and other drugs, I believe organizations like Cedar Branch owe their existence in no small part due to nearly five decades of failed federal prohibition policy.

I also believe it is patently unfair that some purveyors of addictive substances are targeted as criminals while others – including pharmaceutical executives and owners of alcohol distributorships – are treated as upstanding members of society (a point I made in the fentanyl exposé).

Are both not ultimately doing the same thing to our communities?

Is Donald Trump Not MAGA Enough?