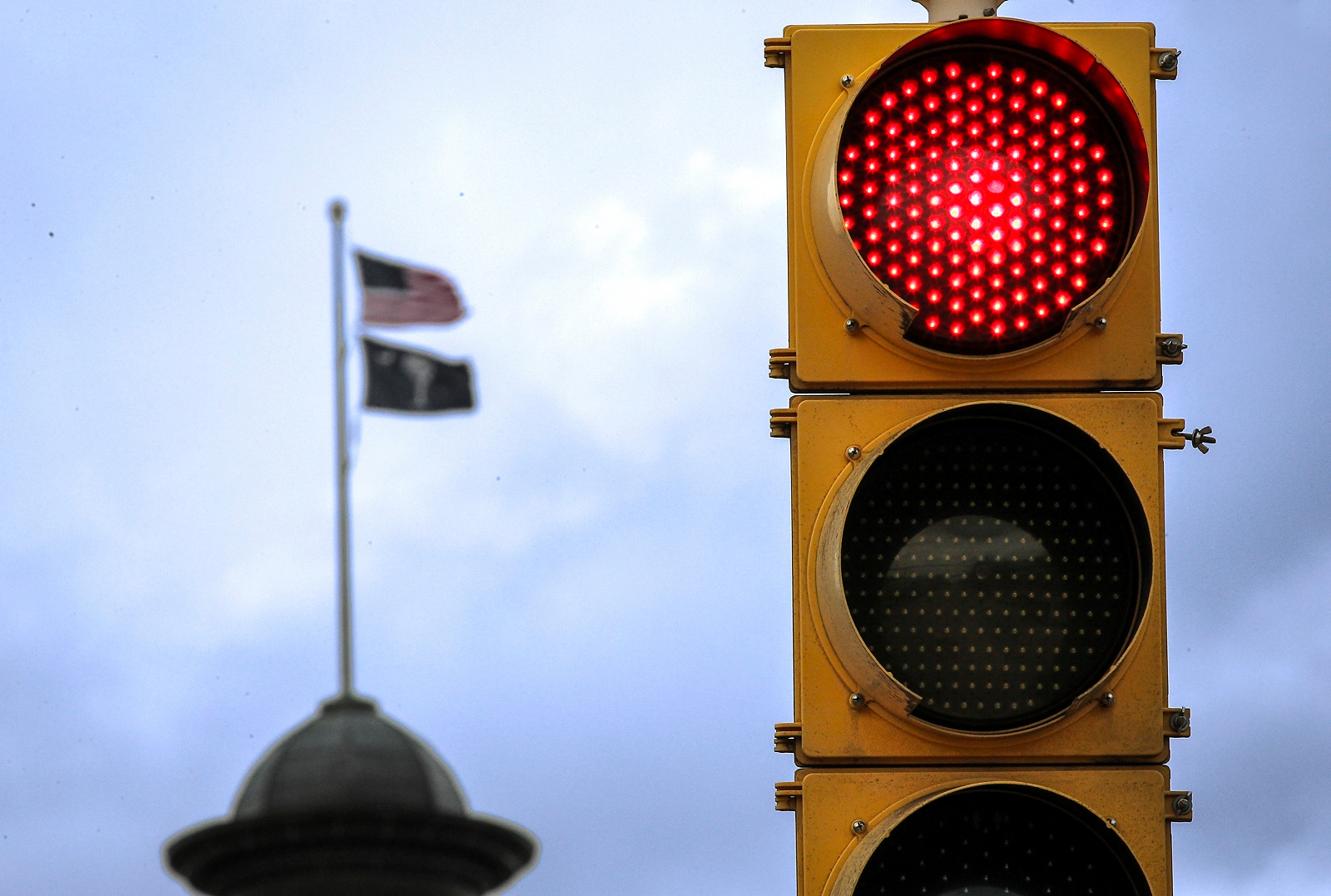 Over the past few years, I have alerted readers to the costly, anti-free market expansion plans of the Medical University of South Carolina (MUSC) – a government-run hospital based in Charleston, S.C.  Just last month, I published a report on the hospital’s plans to invade the Palmetto Upstate – a proposed expansion which will set taxpayers back by tens of millions of dollars.

In pushing this expansion, MUSC has employed a veritable stable of lobbyists. These positions are paid for by the Medical University Hospital Authority (MUHA), a “component” of the ostensibly “non-profit” hospital. At last count, MUHA listed five full-time lobbyists on its disclosure forms with the S.C. State Ethics Commission (SCSEC).

How is one entity different from the other, though?

MUHA has repeatedly benefited from federal largesse. In 2004, for example, it was the recipient of what was at the time the second-largest mortgage insurance commitment in the history of the Federal Housing Administration (FHA) – enabling it to undertake a massive $811 million facilities expansion in Charleston.

At the time of this expansion, MUHA had a BBB+ credit rating. In other words, without the federal guarantee – and without funding from the state – the authority would have never been able to borrow the money for its new facilities.

Sound familiar? MUSC is still benefiting from loans to subsidize its expansions. Last August, the agency obtained four Midlands-area hospitals as part of a dubious deal approved by a five-member panel of state political leaders. In addition to signing off on this expansion, these political leaders approved $80 million in new taxpayer debt to subsidize these purchases.

While MUHA employs five lobbyists, MUSC technically does not lobby the S.C. General Assembly on behalf of its plans … or does it?

Last April, three Upstate South Carolina lawmakers introduced H. 4133 – a concurrent resolution which sought to reaffirm the right of state government to meddle in the distribution of health care services in Greenville County.

This resolution revolved around Act 432, a law passed way back in 1947 by the Democratic-controlled S.C. General Assembly. Act 432 established the Greenville Health Authority (GHA), “an institution with an independent board of trustees, free from the control of either city or county authorities, which would be charged with the duty of operating the hospital and its expanded facilities for the benefit of the taxpayers and residents of all Greenville County.”

GHA was established to turn Greenville’s city hospital into a health care system which served the entire county. Over time, GHA evolved into the Greenville Health System (GHS) – which in 2017 partnered with Palmetto Health and in 2019 became Prisma Health Upstate.

Basically, H. 4133 assert the state’s right under this 1947 law to step in to ensure “a healthy, competitive, and patient-centered environment” in Greenville County – up to and including flexing its muscle on behalf of MUSC.

As I noted last month, Prisma Health Upstate pushed GHS leader Spence Taylor out of his role as president in September 2019. Almost immediately, Taylor began collaborating with MUSC on a planned Upstate invasion. In October of 2020, MUSC hired Taylor to a $1.5 million annual contract to help the hospital “redesign health in the Upstate.”

“Our expectation is to be billed monthly according to your rate sheet … with a max of $1.5 million in annual spend,” MUSC chief system development and affiliations officer Matt Severance wrote in an email to Taylor at 4:29 p.m. EDT on Wednesday, October 28, 2020. “It’s hard to estimate the things that will arise in the Upstate and the hours it may require from your team. We simply want to revisit status if/ when the tab hits $1.5 million.”


Last August, reporters Joseph Bustos and Caitlin Byrd of The (Columbia, S.C.) State newspaper reported that Taylor was working with his team to advance “proprietary plans” in the Greenville area on behalf of MUSC.

That sounds a lot like private sector talk to me …

Is this the only lobbying MUSC is doing for these “incentives,” though?

Why does his name matter? Because last spring, SCSEC disclosure forms revealed that Clyborne was hired along with Boyd Brown (another former state representative) and political strategist/ lobbyist Warren Tompkins to lobby members of the S.C. General Assembly on behalf of a group called “Physicians for Act 432.”

In fact, according to an email from Taylor obtained by this news outlet, his company was “contracting with … Physicians for Act 432” for the expressed purpose of advocating on behalf of MUSC’s Upstate expansion (and their preferred legislation).

“(We) believe that the corporatization of healthcare in the Upstate has reached a dangerous level; where care decisions are being made in the best interest of the corporation, not the patient,” Taylor wrote in the email.

While my news outlet is no fan of corporate cronyism, government’s meddling in the private sector in the Palmetto State has had disastrous consequences for citizens and taxpayers. Look no further than government-run utility Santee Cooper – or the results-challenged S.C. Ports Authority (SCPA). Or the state’s bloated, inefficient and dysfunctional system of higher education (of which MUSC is a part).

The question before us now, though, is whether MUSC is funneling taxpayer cash to these various “puppet” entities in the hopes of hiding its efforts to lobby state lawmakers on behalf of its taxpayer-funded expansion plans in the Upstate.

South Carolina law (§ 2-17-35) explicitly requires the disclosure of such activities.

“MUSC is in clear violation of state law by not disclosing their lobbying and public affairs efforts,” one ethics expert told me recently. “They are hiding behind Physicians for Act 432 to promote their expansion across the state.”

One state lawmaker who has publicly questioned MUSC’s taxpayer-funded expansion plans in the past is senator Larry Grooms of Bonneau, S.C. While I have little use for Grooms, the fiscally liberal “Republican” could prove himself efficacious by launching a legislative inquiry into these expenditures – with the goal of finding exactly how much money MUSC is spending on its “Upstate invasion.”

And who it is paying off …