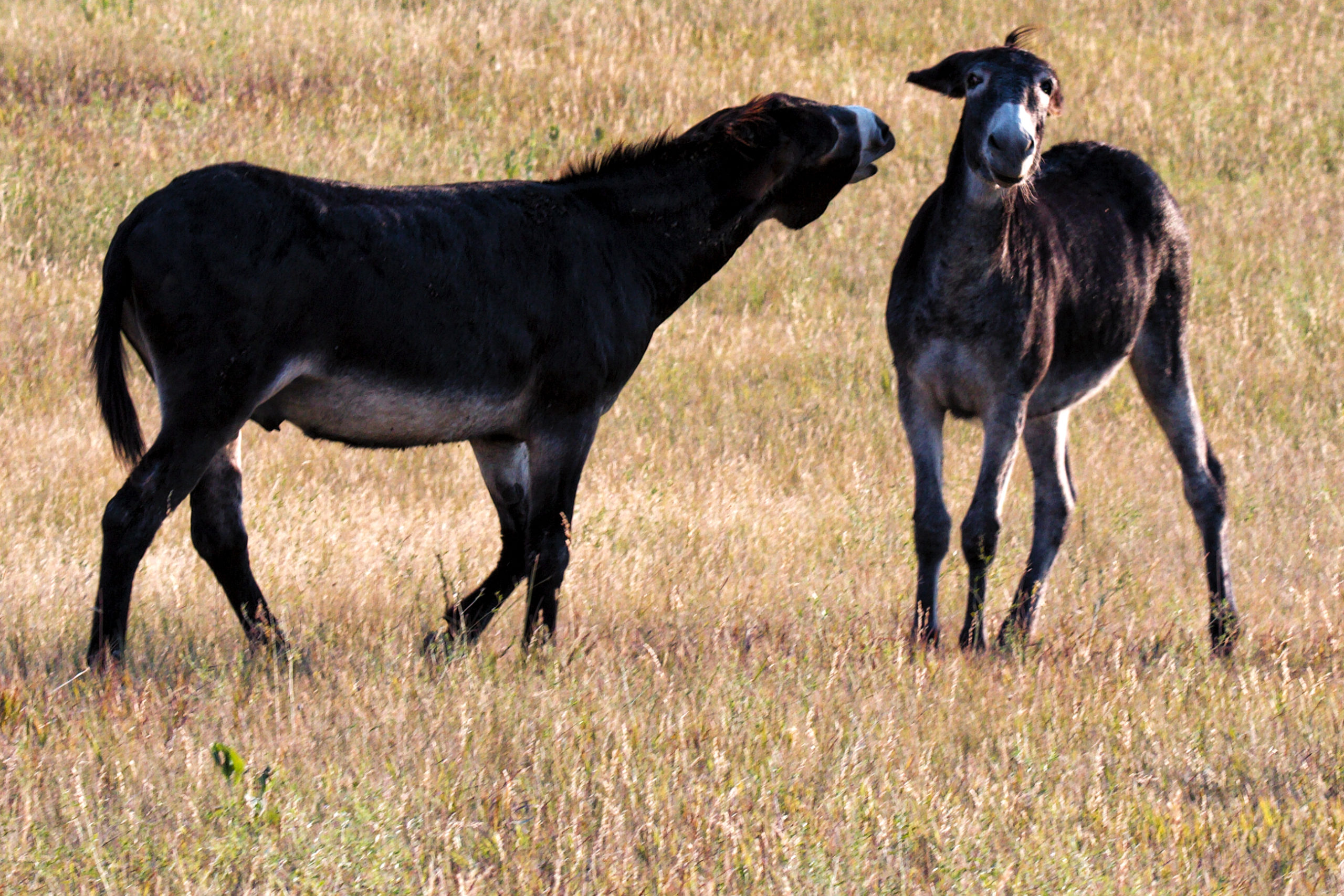 A progressive health care advocate from Columbia, South Carolina who was running for governor as a Democrat abruptly changed course this week, announcing his intention to bail on the party and seek the Labor Party nomination instead.

The decision by Gary Votour was communicated via a news release (.pdf) on various social media accounts on Monday afternoon.

Does this matter? A fringe candidate switching party affiliations? Actually, it matters quite a bit as the eventual Democratic nominee will now have to compete with Votour in the 2022 general election for progressive votes. It also advances a narrative that “mainstream” Democrats in the Palmetto State are not sufficiently loyal to the prevailing leftist herd-think of their national party.

Henry McMaster is the “Republican” incumbent. He is being challenged by Harrison Musselwhite (a.k.a. “Trucker Bob”) in the GOP primary.

Both Cunningham and McLeod have been highly touted by Democrats as viable candidates – capable of winning in November – although their anemic fundraising tells a different story.

According to the release, Votour and his running mate, Harold Geddings, “will be formally withdrawing from the Democratic primary election for governor.”

Votour said the gubernatorial race “requires a candidate that stands firm on several issues of importance to the people of our state,” citing “the expansion of Medicaid, protecting the rights of all South Carolinians and standing for an actual living wage for everyone.”

Wait … are Democrats not supporting Medicaid expansion and the so-called “living wage?”

I thought those two socialist planks were in their platform …


According to Votour, “talking the talk” is not getting the job done. He believes the Palmetto State’s perpetual minority party has a “walk the walk” problem similar to the one perpetually plaguing the “conservative” GOP.

“Although the Democratic Party of South Carolina has embraced those positions in its party platform, it now falls short of these goals by refusing to require that all candidates for state office running as Democratic Party candidates do so as well,” Votour wrote. “In particular, I am referring to former congressman Cunningham, who refuses to stand for a living wage of at least $15 per hour for all South Carolinians. As our representative in congress, he actually voted against raising the federal minimum wage to $15 in 2020.”

According to Votour, party leaders told him “fear of a potential lawsuit” was preventing them from requiring all statewide candidates to pledge their support for a $15 minimum wage.

Despite their decision to bail on the Democratic Party, Votour said he and Geddings – a former Labor party candidate and union member – “stand firm in our belief that the path to success in this race is to represent all of the people of South Carolina with a message of hope.”

Let’s be clear: Votour and Geddings have no “path to success” in South Carolina. None whatsoever. If their ticket receives more than 2 percent of the popular vote this November, it will be a miracle.

Still, every vote they receive is a vote that would have likely gone to the Democratic nominee … meaning their decision to run as Labor Party candidates makes it harder for Cunningham or McLeod to pull off an upset of McMaster this fall.

As noted in the video clip above, I have been arguing for years that if Democrats want to be more competitive in statewide elections they ought to engage in a “segmentation and suppression” campaign – i.e. doing to the GOP voting bloc exactly what Votour and Geddings are about to do to theirs.

Which is to say, peeling off disaffected voters …

Such a campaign would consist of …

Left-leaning U.S. senator Lindsey Graham was uniquely vulnerable to such a segmentation and suppression strategy in the 2020 election, but national Democrats chose to flush tens of millions of dollars down the drain by nationalizing that race instead.

Have they learned from their mistakes? It doesn’t seem so …

The impact of Votour and Geddings’ decision will obviously not be made manifest until November … but I honestly do not see any scenario in which it helps long-shot Democrats at the ballot box this fall.

If the 2022 gubernatorial election were held today, I would more than likely support ...