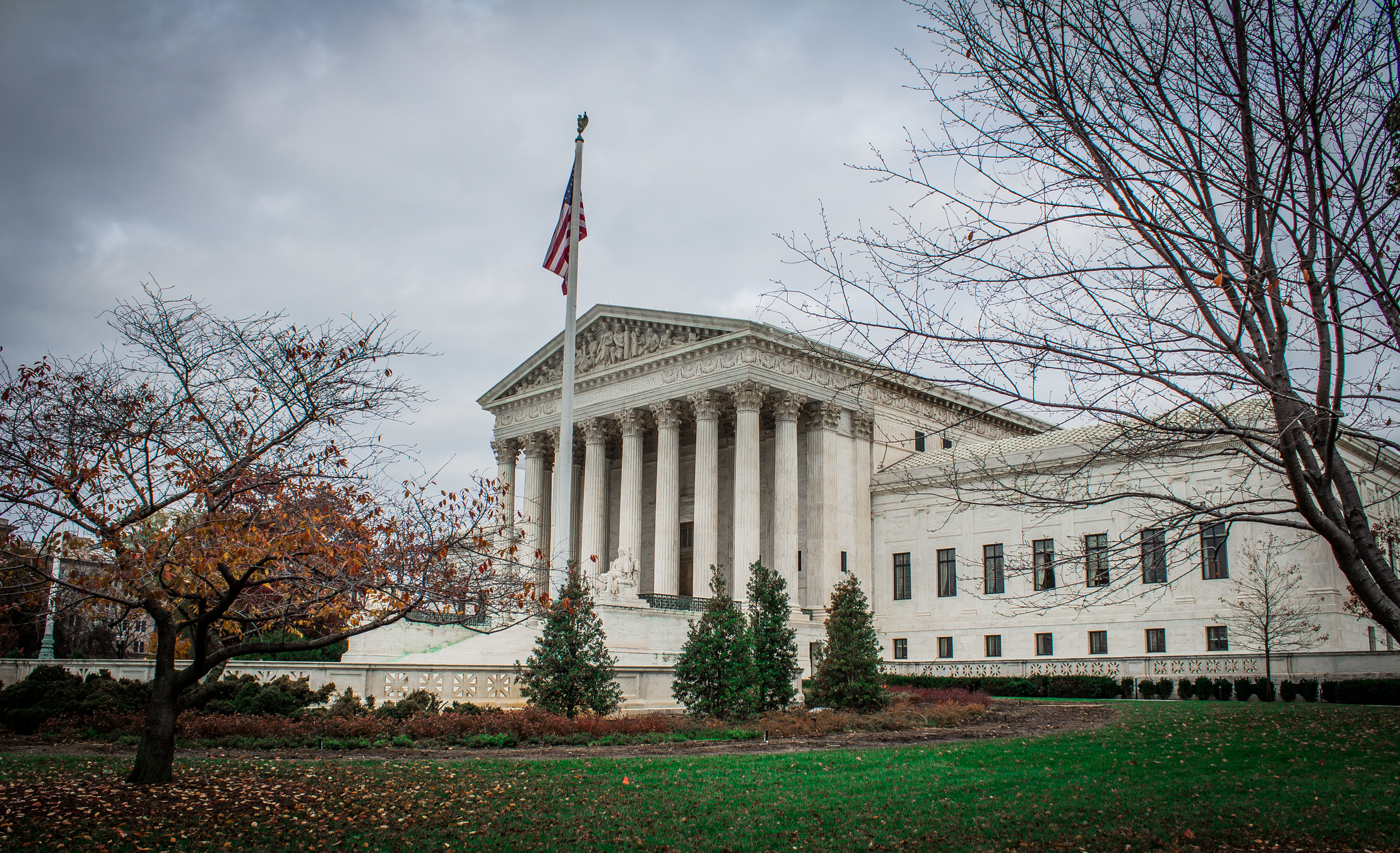 A grassroots political organization is pushing attorneys general across the nation – including South Carolina attorney general Alan Wilson – to sign onto a lawsuit scheduled to be filed tomorrow with the U.S. supreme court.

Using the hashtag #JoinTheSuit, the group “presents all fifty state attorneys general with a choice – and a tremendous opportunity – to protect natural rights enshrined in the Constitution and the sovereignty of each citizen of the republic.”

The opportunity? A lawsuit which aims to prove the administration of Joe Biden might not have been “duly elected through a democratic process that accurately reflects the will of the people.”

From my perspective, yes. Supporters of former U.S. president Donald Trump had every opportunity to make their case for election fraud in the aftermath of last fall’s close, contentious balloting … and they failed to do so. Or to put it more precisely, they didn’t conclusively prove enough votes were stolen to change the outcome of the election.

Was there smoke? Absolutely. Were there a sufficient number of smoking guns found to support tossing the results? No.

One of the lawyers who didn’t get the job done last fall was Kurt Olsen. A Maryland attorney, Olsen pushed Trump to try and get the supreme court to overturn the results of the 2020 election. He has since been retained by Mike Lindell – the chief executive officer of MyPillow and a fervent believer in all manner of election fraud theories.

Lindell was supposed to present election fraud evidence at a much-ballyhooed “cyber symposium” earlier this year, but the event failed to live up to its advance billing. S.C. state representative Jonathon Hill, an event attendee, told me Lindell failed to provide any “hard evidence” to support his theories.

According to the new grassroots group, Olsen is filing a lawsuit tomorrow (November 23, 2021) asking the court “to examine certain evidence establishing the existence of substantial widespread fraud in the November 2020 presidential election.”

“Unlike the matter of Texas v. Pennsylvania, this lawsuit will not focus on the election processes of individual states but will instead ask the supreme court to directly examine the mountains of evidence that have amassed over the past year,” the group noted on its website. “Given the quality of the evidence to be presented to the court and the seriousness of allegations of election impropriety, we believe it would be a dereliction of duty for any attorney general to ignore the lawsuit while others fight on behalf of their respective constituents.”

The group – which picketed Wilson’s office last Friday – is demanding attorneys general “honor their oath by joining the forthcoming lawsuit.”

Hold up, though … shouldn’t Wilson (above) and his colleagues at least have an opportunity to review the filing prior to acceding to any “demands?”

Also … would South Carolina even have standing to participate in such a lawsuit? As of this writing, I have seen no formal filings alleging fraud in connection with the 2020 presidential election in the Palmetto State. For those of you keeping score at home, Trump won South Carolina with 55.1 percent of the vote compared to 43.4 percent for Joe Biden. And while certain Trump backers have claimed the spread should have been larger – are there specific allegations of voter fraud tied to the outcome of the election here?

Again, I have supported calls from conservatives to audit the results of the presidential race – but as I noted back in the spring “I have seen nothing to suggest there was fraud (widespread or otherwise) in either the primary or general elections in the Palmetto State last year.” Which means it would be very difficult for Wilson to jump into this lawsuit.

The merits or demerits of this case notwithstanding, I have repeatedly argued that states must do everything within their power to not only document the validity of their previous elections … but to make sure fraud is not allowed to take place in future elections.

“Ensuring the integrity of the vote is elemental to our representative democracy … and erecting identity safeguards on the front end (and creating/ preserving paper trails on the back end) seems the least we can do to protect the sanctity of this most fundamental right,” I wrote in a recent post.

Just last week, in fact, South Carolinians saw another example of why this is so important …

Stay tuned … as soon as this lawsuit is filed tomorrow I plan on providing a copy to the attorney general’s office along with a request for comment.