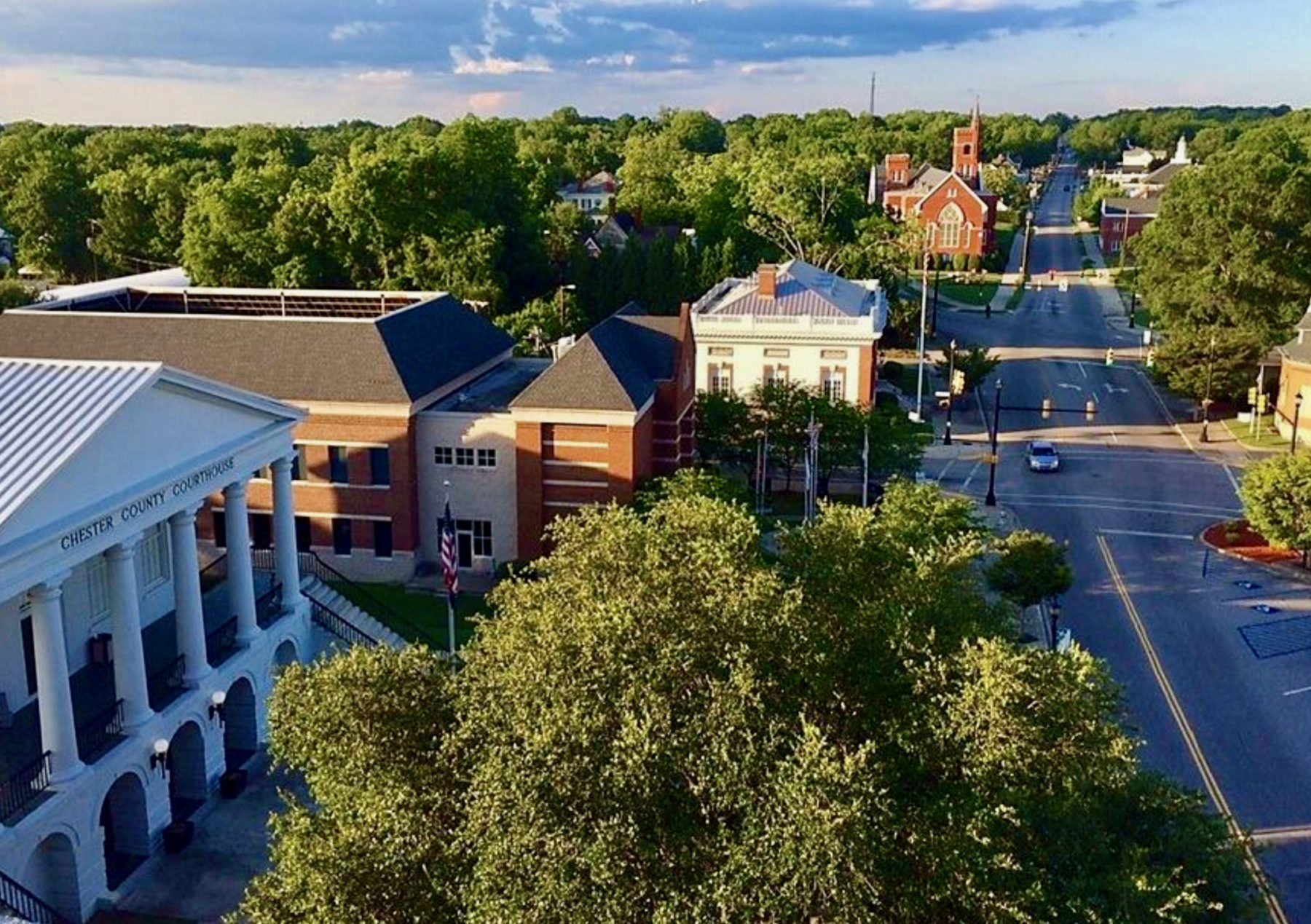 Thirteen months after his arrest and suspension from office on drug and misconduct charges, the elected supervisor of Chester county, South Carolina will enter guilty pleas in state court this week – thus forfeiting his office, sources familiar with the situation have confirmed to this news outlet.

News of Stuart’s scheduled plea was first reported by The (Chester, S.C.) News and Reporter.

During his court appearance, Stuart is expected to enter guilty pleas in connection with multiple charges filed against him last September – although it is not immediately clear which charges he will cop to. Assuming he follows through on his plans, Stuart’s pleas would compel him to vacate his office – thus triggering a special election in January.

More on that special election in a moment …

Stuart – who was at the heart of a hit-and-run controversy in 2019 – is staring down charges of criminal conspiracy, misconduct in office, manufacture of methamphetamine (two counts) and drug trafficking. He was scheduled to stand trial on those charges this week.

Specifically, he and a pair of co-defendants were accused of participating in a conspiracy to “knowingly manufacture, distribute, dispense, deliver and purchase methamphetamine.”

Stuart was further charged with misconduct in office for spending time “during the official workday” and using “an official government vehicle or vehicles to facilitate methamphetamine trafficking.”

Such acts, per the indictment, were “in breach of his duty of good faith, honesty and accountability to the public.”

Stuart’s case has been prosecuted by the office of S.C. attorney general Alan Wilson. A spokesman for Wilson declined to comment on the status of Stuart’s plea hearing – however he confirmed a hearing in the case had been scheduled for 9:30 a.m. EDT before judge Griffith.


Sources familiar with the case have told this news outlet Stuart is likely to plead guilty to the misconduct in office charge – and at least one of the drug charges. It is not immediately clear whether Griffith will sentence Stuart from the bench or take the matter under advisement.

Chester county is a largely rural region located in the Interstate 77 corridor between Charlotte, N.C. and Columbia, S.C. It is home to approximately 33,000 residents.

As I reported in 2019, Chester county has been the site of a furious battle over whether it  should abandon its elected “supervisor” model and move instead to a form of government in which county council chooses an administrator – which is the way it is done in thirty-four of South Carolina’s forty-six counties.

Ultimately, Chester county decided to scrap its elected supervisor post during the 2020 election – opting to allow county council members to hire an appointed administrator. That referendum was overwhelmingly approved by voters – with 9,763 supporting it compared to 5,336 who opposed.

As a result, whoever wins the special election for this post in January will be out of a job within a year.

UPDATE: Well, well … Stuart has pulled a fast one and declined to plead guilty.