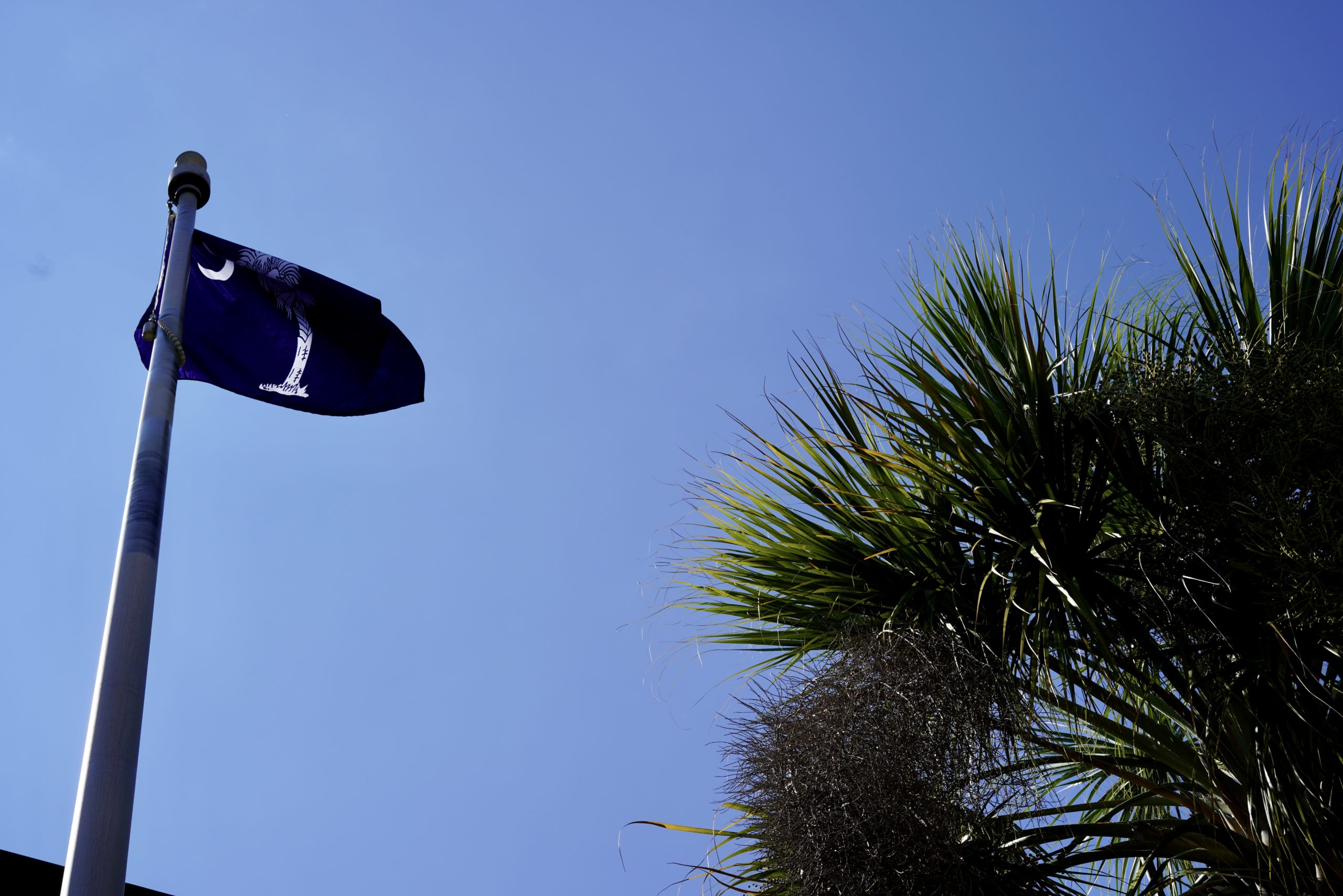 The top political reporter at South Carolina’s largest mainstream media outlet has left the paper and joined a Columbia, S.C. public affairs firm. According to a news release from NP Strategy, the firm has hired Jamie Lovegrove – formerly of The (Charleston, S.C.) Post and Courier – to serve as a project manager on its “rapidly growing team.”

Lovegrove will “assist in leading the firm’s media team,” according to the release.

“We are honored that Jamie is bringing his talent and acumen to the team,” said Heather Matthews, NP Strategy’s chief executive officer. “Jamie is a trusted storyteller who has both the media relationships and an understanding of the changing journalism industry that will deeply benefit our clients.”

A native of London, England who grew up in Washington, D.C., Lovegrove (above) was a U.S. capitol reporter for The Dallas Morning News prior to coming to the Post and Courier. During his years covering the rough and tumble world of Palmetto politics, Lovegrove developed a reputation as an honest, industrious scribe – cranking out a high volume of high quality work and establishing himself alongside Meg Kinnard of The Associated Press as one of the “go-to” political reporters in the Palmetto State.

His departure from the paper will leave a huge void in its political coverage – just as the 2022 election season is starting to crank up.

“I have long admired NP Strategy’s work and often turned to them as a valuable resource during my time as a reporter,” Lovegrove said in a statement announcing his hiring. “I’m now excited to have the opportunity to utilize that experience in the journalism industry to help the firm’s clients grow in South Carolina and beyond.”

NP Strategy is a wholly owned subsidiary of the Nexsen Pruet law firm, a regional powerhouse which also boasts an influential government affairs shop run by former Columbia, S.C. mayor Bob Coble. The firm has nine offices and employees more than 200 attorneys, including five offices located in the Palmetto State.