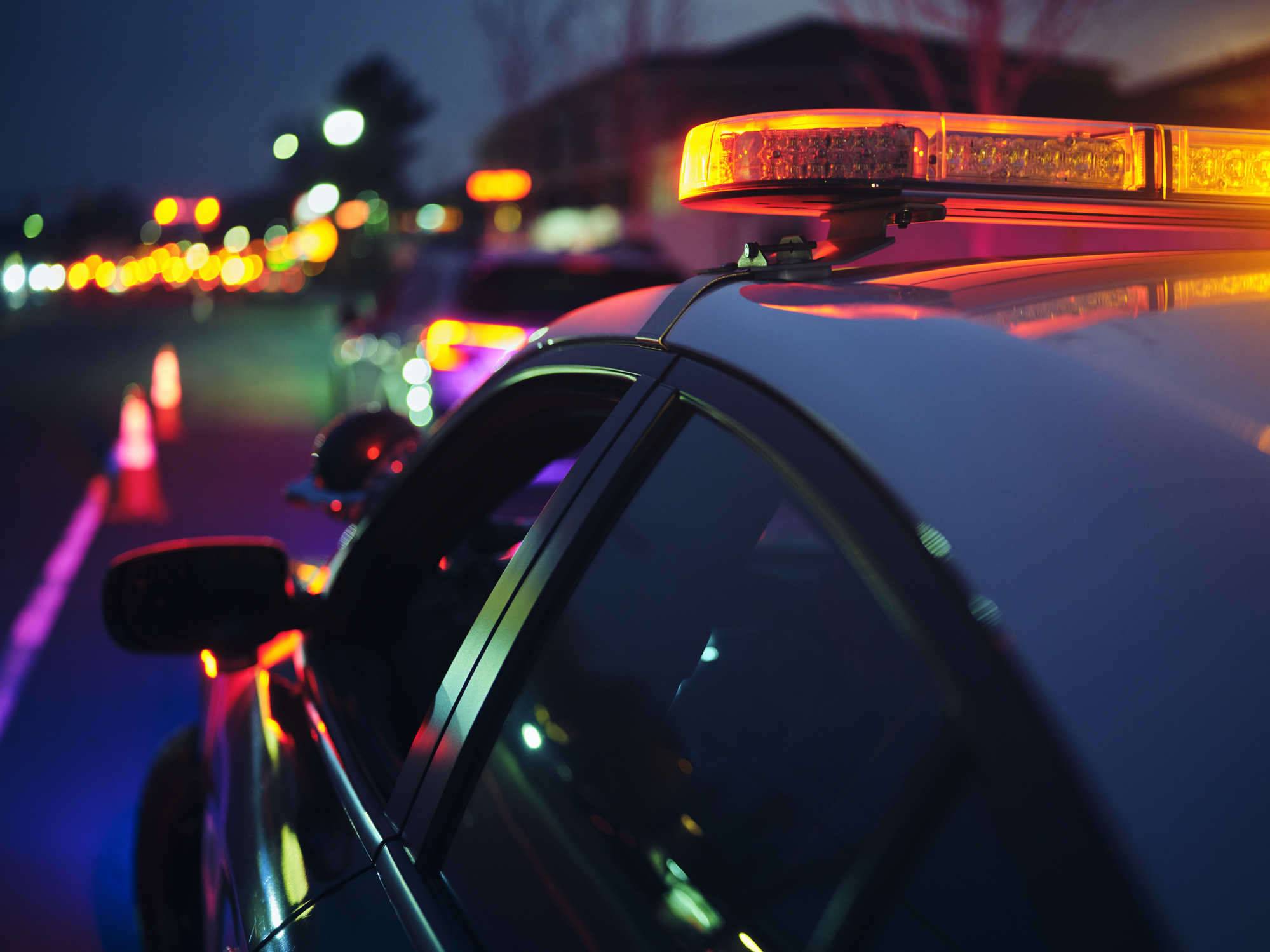 A former South Carolina trooper in Newberry, South Carolina was charged this week after he allegedly hit on a woman he was arresting for a DUI and said he’d drop the charges if she went to his house.

On July 26, 2020, Hadley was working as a state trooper for the South Carolina Highway Patrol when he pulled a woman over for a DUI on Louis Rich Road in Newberry, South Carolina.

After he placed the woman under arrest, Hadley asked her if she would like to go “back to his house” instead of going to jail, according to arrest warrants.

The woman refused, according to police.

Instead of booking the woman at the Newberry County Detention Center per protocol, Hadley took her to his cousin’s house where he “hugged her and complimented her appearance,” the arrest warrant said.

SCHP in-car video captured this all on tape.

Later, he texted the woman and said he’d drop her DUI and he’d give her driver’s license back if she came to his house to get it, according to police.

Hadley no longer works for SCHP. He’s accused of properly failing to book a person after arresting them for a DUI “in attempt to gain personal benefit.”

Hadley was booked at the Newberry County Detention Center Wednesday and released on a $5,000 bond the same day.