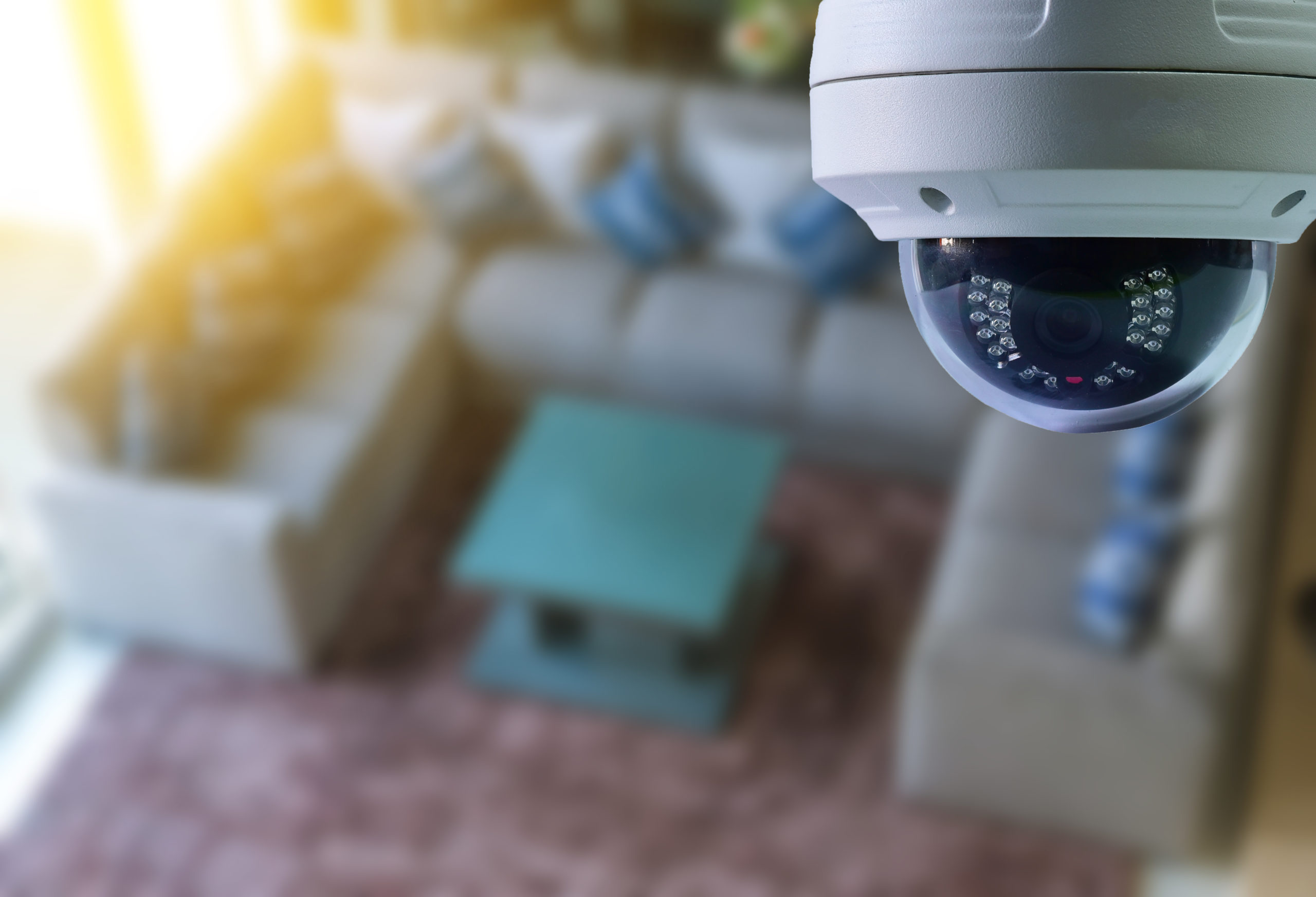 Months after two women returned home from their trip to Aiken, South Carolina, a South Carolina Law ‘Enforcement Division (SLED) agent told them they were secretly recorded by their Airbnb hosts during their stay, according to court documents.

John Monk of the State newspaper first reported on the lawsuits.

According to the lawsuits, the two women stayed at an Airbnb known as the “Stirrup Cup Cottage” on Third Avenue in downtown Aiken, South Carolina in May 2019. They were in town for a tennis tournament.


The women paid for their stay using the Airbnb app. While they were there, the women did what typical Airbnb guests typically do — they used the showers, changed in the bedrooms, etc., the lawsuit said.

At no point did the Airbnb hosts ever alert them of any security cameras on the property, according to the lawsuit.

In September 2019, a SLED agent told the women that “there were secretly recorded videos” of them from their stay in Aiken at the cottage, according to the lawsuit.

Specifically, “the video recording device was on top of a dresser on the left side of the room positioned so as to capture the entire bed and almost the entire bedroom,” the lawsuit said.

The camera “was linked via Wi-Fi to a recording apparatus located outside the Cottage that stored the video recordings,” the lawsuit said.

The women were horrified to find out that they were secretly recorded and are concerned if there are nude images of them floating around the Internet, according to the lawsuit.


Airbnb has a specific policy that prohibits any recording devices in bedrooms and bathrooms. The rental company also requires that guests disclose any cameras on properties with guests, even if the cameras are turned off.

“However, it does little, if anything, to enforce this policy,” the lawsuit claimed.

The lawsuit alleges that Airbnb did not do a proper background check on Riviere and Thomas.

The women are suing for negligence, intentional infliction of emotional distress and invasion of privacy.

There have been several other concerning reports of AirBnb owners secretly recording guests. In one case, Airbnb gusts found a camera inside a fake smoke alarm over their bed.

This isn’t the first time Riviere had been sued for allegedly secretly recording guests. In August, he was sued by another woman who accused Riviere of setting up a camera that secretly recorded underage girls staying at his Airbnb property in July 2019.

According to the State, SLED is still investigating the case.