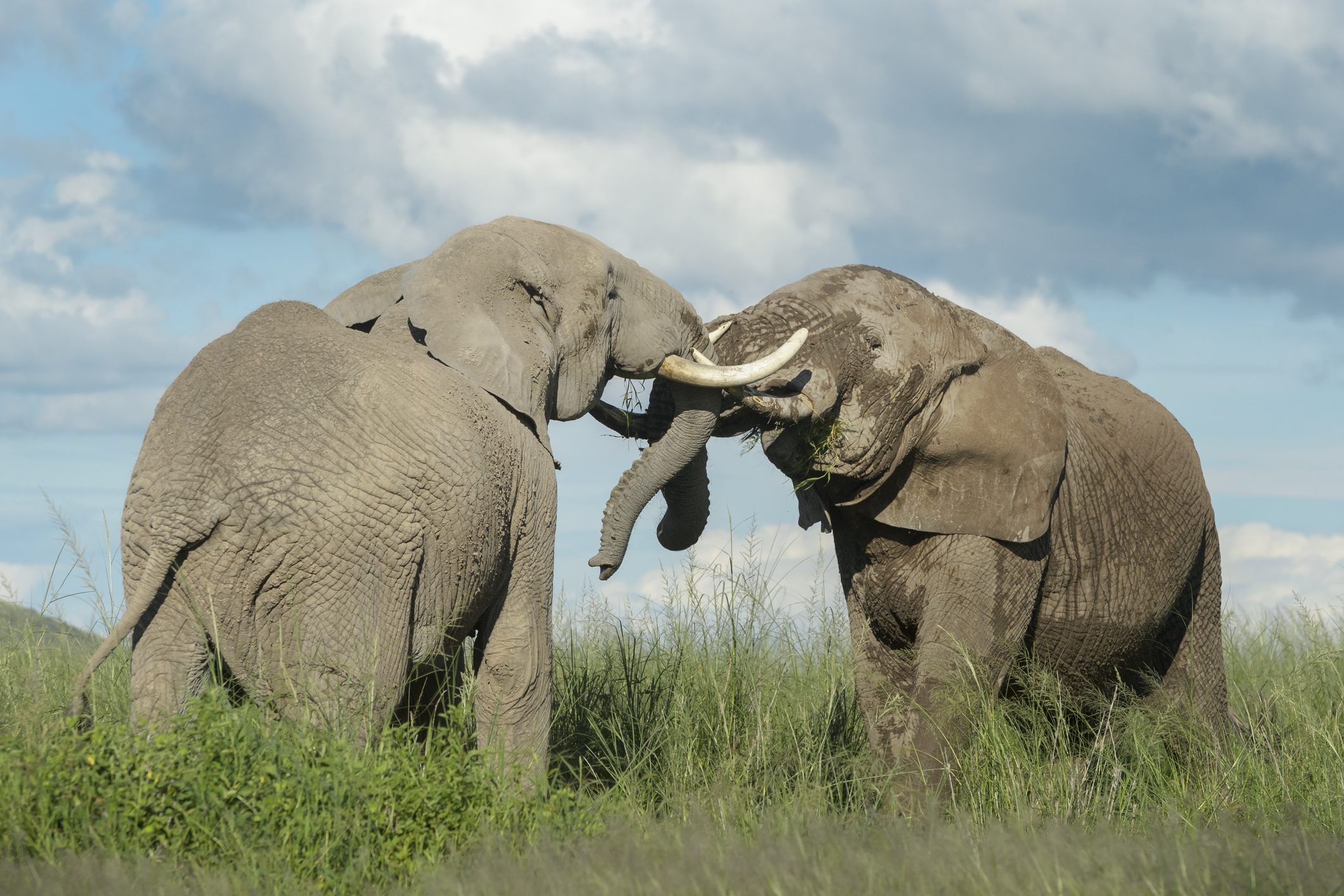 I really don’t know how much clearer I could be regarding my position on the ongoing battle for control of the South Carolina Republican party (SCGOP) – an especially combustible front in the broader war for the heart and soul of the “Republican” party (or whatever is left of it).

Let me take this opportunity to reiterate that position: I don’t care who wins.

I am not a Republican. Nor do I particularly want to be one based on the current trajectory of the party (especially in my home state). The GOP is all talk and no action. Has been for years. Accordingly, the individual anointed to lead this assemblage of hypocrites is of no real consequence to me. Certainly, I understand many of my loyal readers are (or have become) heavily invested in the outcome of this contest … but I’m just not.

As Rod Tidwell told Jerry Maguire, I’ve “been to the puppet show and seen the strings.”

Given the utter inefficacy of substantive engagement in the race, therefore … I revert to the undiluted purity of rank self-interest. On that score, I would absolutely love to see famed First Amendment attorney Lin Wood emerge victorious in his insurgency against two-term incumbent SCGOP chairman Drew McKissick.

Why? Duh. Because Wood is walking clickbait.

“The installation of someone like him at the helm of the SCGOP would generate more web traffic than I would know what to do with,” I wrote earlier this week. “Seriously … I could put in a swimming pool based on those page views.”


If I didn’t know better, I’d venture to guess Wood was a plant … someone thrust into a critical early primary state as part of a calculated effort to destabilize the existing party establishment and drive a wedge between supporters of former U.S. president Donald Trump.

Seriously … is there any other explanation for pronouncements like these?

Of course, the current party leadership has left itself wide open to such bifurcation thanks to its ill-advised meddling on behalf of fiscally liberal establishment politicians …

Either way, as I said in a recent post … “I’m rooting for clicks.” Period.

Having dispensed with that bit of business, here are a few dispatches I have compiled from what is becoming an increasingly unpredictable 2021 campaign trail …

A hearing has been scheduled in connection with the so-called “MAGA lawsuit” filed earlier this week against the SCGOP, McKissick and several other party defendants.

“A major South Carolina political party cannot simply choose not to convene an in-person convention at a single location,” the lawsuit has alleged, arguing that SCGOP officials must “follow their own rules before depriving members of the right to vote in a primary election.”

The lawsuit asks the court to declare that the SCGOP and its codefendants are in violation of party rules, state law and the state constitution. Additionally, it asks the court to block the SCGOP from engaging in “further violations of the law” – and seeks an order requiring the party to hold its convention “in-person … at a single location.”

Obviously, I will be keeping a close eye on this hearing and its potential ramifications on next weekend’s “hybrid” convention. In the meantime, activists are already bracing for any number of potential outcomes.

“I hear they might have to postpone the state conventions because of lawsuits,” one activist told me on Saturday.

Last week, I urged SCGOP officials to hold an in-person convention using paper ballots – arguing that in addition to being the fair and transparent way to handle the voting, such a process would limit the spread of conspiracy theories related to the outcome of the election.

“Given the high stakes of this race, ballot integrity is of the utmost importance,” I wrote, adding that any virtual voting would “guarantee the delegitimization of this election,” and that such delegitimization “could widen what are already huge fault lines within the party.”

LIN WOOD MIXES IT UP (AGAIN) WITH CITIZEN JOURNALIST …

Earlier this week, I reported on a curious exchange between Lin Wood and citizen reporter Amy Hill of Calhoun county, S.C. For those of you unfamiliar with Hill, she runs a small, social-media based news outlet that goes by the name Sandy Run News.

After blasting Wood for allegedly “berating and degrading” her following an interview last week, Hill confronted the candidate following a debate in Columbia, S.C. on Friday evening.

“Oh my goodness – you must be like TMZ,” Wood responded. “I never said I was going to sue you – I told you to not embarrass yourself with such poor quality journalism.”

“This is your moment of fame,” Wood told Hill. “TMZ, the National Enquirer comes to South Carolina.”

In other news, Wood is threatening to sue a SCGOP delegate by the name of Betsy Lamb from Aiken county, S.C. Her alleged crime? Circulating an email that was critical of Wood.

According to a post Wood made on the messaging app Telegram, he has “a team of lawyers who will be pursuing libel and slander cases on my behalf in the future against the agenda driven individuals and entities who have published ALL of the lies about me.”

Lamb is “now on the ‘to be sued at the right time’ list,” Wood wrote – adding that she should “quickly and publicly retract her false statement” and “publicly apologize to me to avoid litigation in the future.”

Lamb was having none of it. She also attended the Columbia, S.C. candidate’s debate on Friday evening and (like Hill) used the occasion to confront Wood. During that exchange, she demanded he provide documentation for his allegations against her.

That encounter ended in … prayer?

FINALLY, ABOUT THAT GEORGIA LAWSUIT …

While the “MAGA lawsuit” in Greenville has been dominating headlines in the Palmetto State, there is a very interesting court case in Georgia involving Wood that has begun gaining traction on this side of the Savannah River.

This case (.pdf) was filed in Fulton county last August, and involves several of Wood’s former law partners who have taken him to court citing alleged “erratic, abusive, and unprofessional behavior” on his part.

To say the pleadings in this case include some seismic excerpts of various communications from Wood is an understatement … it is absolutely loaded to the gills.

Earlier this week, a McKissick supporter forwarded this lawsuit to me – challenging me to report on it.

“Seriously … what are you afraid of?” the activist told me.

I’ve just been busy as hell trying to navigate the incessant stream of insanity this race is producing on a daily basis.

Make no mistake … I plan on filing an extensive report regarding this lawsuit very soon.